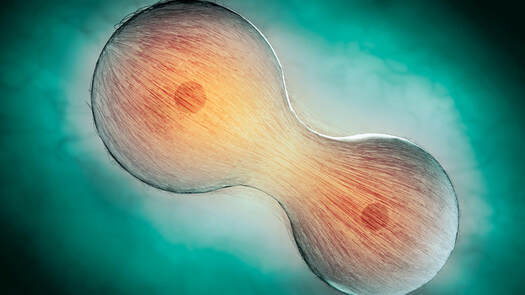 It’s an exciting discovery that could change the way humans age.

​Researchers at the University of Exeter and University of Brighton found they could rejuvenate senescent cells, cells that had stopped their natural growth cycle,causing them to start to divide again. The experiment found they not only look younger, but also behave like younger cells.

“When I saw some of the cells in the culture dish rejuvenating I couldn’t believe it. These old cells were looking like young cells. It was like magic,” researcher Dr. Eva Latorre said. “I repeated the experiments several times and in each case the cells rejuvenated. I am very excited by the implications and potential for this research.” 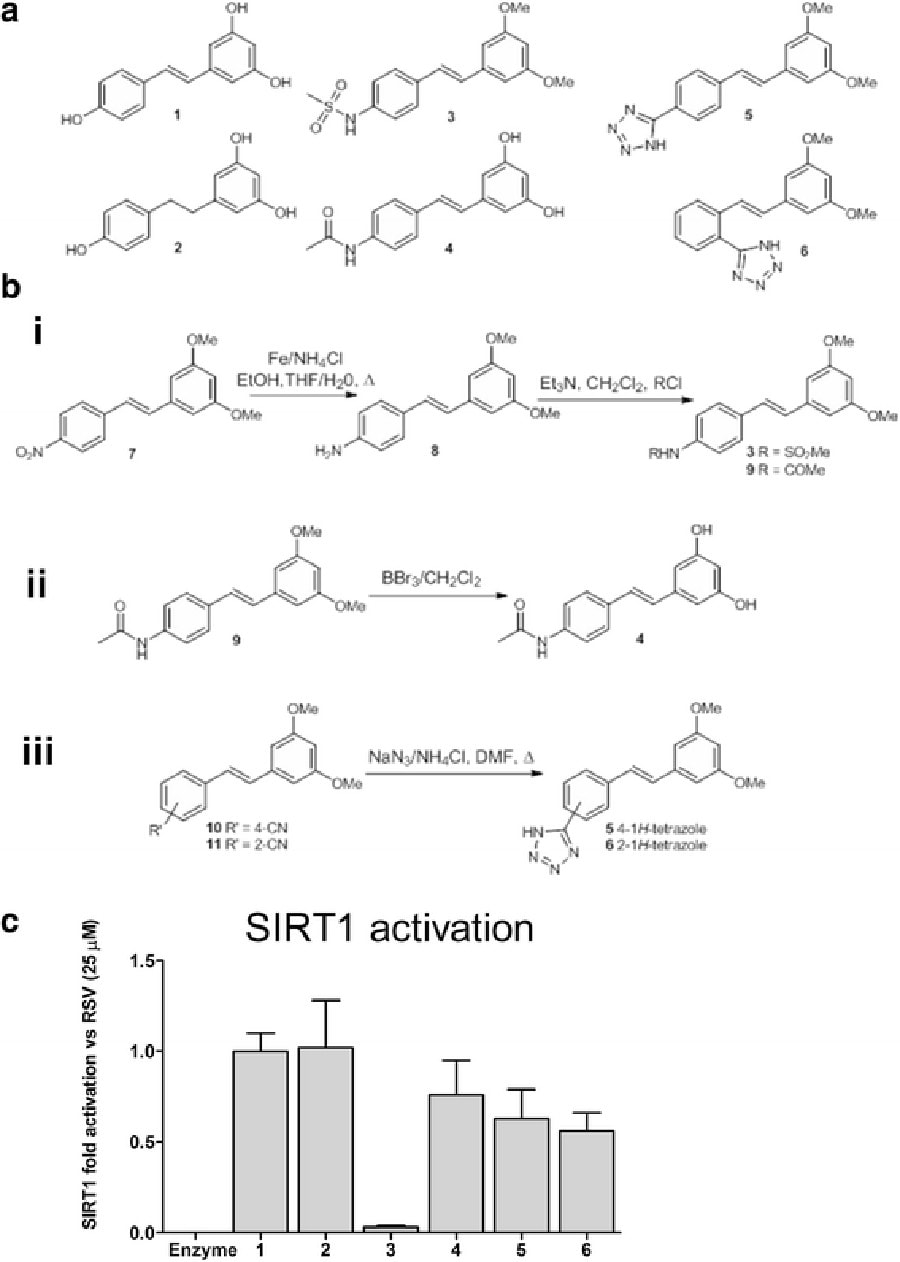 © BioMed Central
​
The research builds on earlier findings that showed ‘splicing factor’ genes switch off as humans age. Scientists found a way to restart the splicing through chemicals.

READ MORE: 145 million-year-old rat-like fossil found in Dorset could be ‘our earliest ancestor’

According to the researchers, this could change the way we age, with the hope that humans will experience less of the degeneration that comes with aging. Older people are more likely to have strokes, heart disease and other illnesses, but with cell rejuvenation, this could be decreased.

“This demonstrates that when you treat old cells with molecules that restore the levels of the splicing factors, the cells regain some features of youth,” team leader Professor Lorna Harries said.  They are able to grow, and their telomeres – the caps on the ends of the chromosomes that shorten as we age –  are now longer, as they are in young cells.

​Far more research is needed now, to establish the true potential for these sort [sic] of approaches to address the degenerative effects of ageing. ”