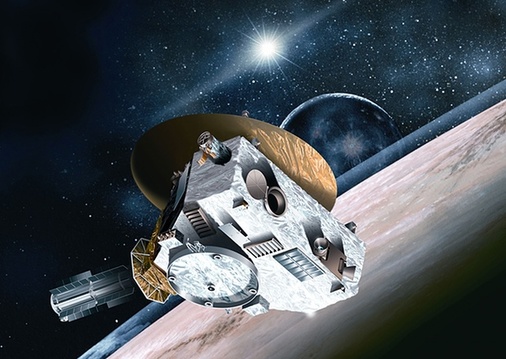 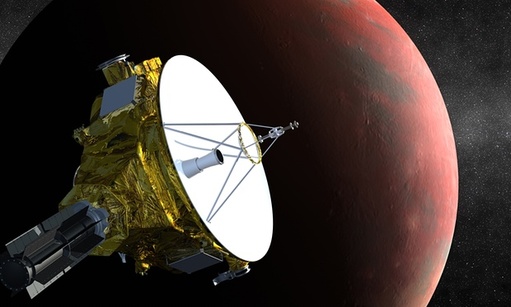 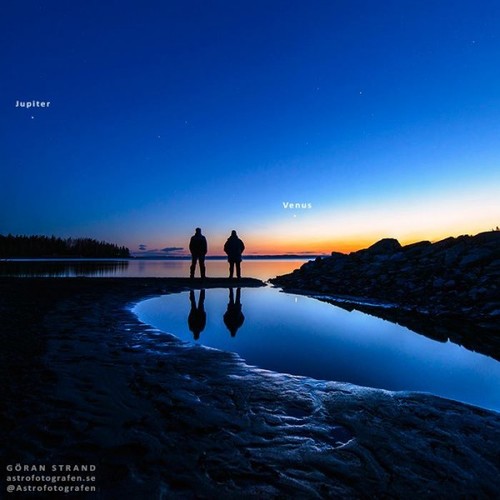 and it will Shake up your Universe

On January 5, 2015 NASA released an image of the Andromeda galaxy, our closest galactic neighbor  captured by the NASA/ESA Hubble Telescope.

The full image is made up of 411 Hubble images, takes you through a 100 million stars and travels more than 40,000 light years. 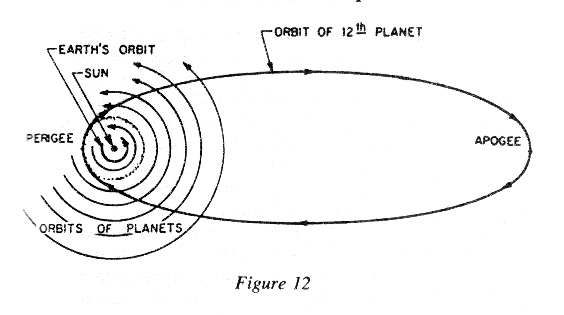 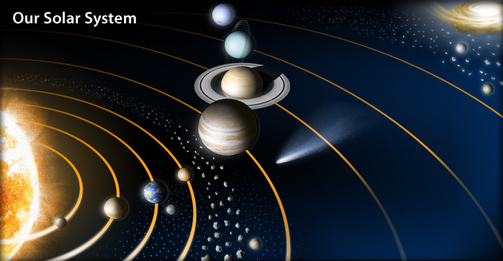 What are the nine planets in our solar system?

The list of planets below are arranged in order of their distance from the sun, beginning with the closest. It has only been during the last 200 years that humans have come to understand and believe that the planets revolve around the sun. Prior to the 17th century, it was widely believed that the earth was the center of our universe.

Discover what the future holds for hypergiants like VY Canis Majoris. Betelgeuse is another hypergiant and is predicted to go hypernova very soon, if not already. The impending gamma ray burst is something of great concern if directed at Earth as it is close enough to cause significant damage.
VY Canis Majoris (VY CMa) is a red hypergiant in the constellation Canis Major. It is one of the largest known stars by radius and also one of the most luminous of its type. It is approximately 1,420 ± 120 solar radii (equal to 6.6 astronomical units, thus a diameter about 1,975,000,000 kilometres (1.227×109 mi)), and about 1.2 kilo parsecs (3,900 light-years) distant from Earth.

If placed at the center of the Solar System, VY Canis Majoris's surface would extend beyond the orbit of Jupiter, although there is still considerable variation in estimates of the radius, with some making it larger than the orbit of Saturn.

VY CMa compared to other stars, the Sun and the Earth: http://en.wikipedia.org/wiki/File:Sta...

'Pulsars and Quasars' - Learn about the monsters of the universe: https://www.youtube.com/playlist?list...

'Science Fact or Science Fiction?' - Find out what's real and what's made up in science and space: - https://www.youtube.com/playlist?list...

'Top 10 Biggest Blasts' - A countdown of the biggest explosions ever to occur: https://www.youtube.com/playlist?list...

'Time Travel' - Is it possible?: https://www.youtube.com/playlist?list...

'7 Wonders of the Solar System' - Our Solar System isn't as boring as you think - https://www.youtube.com/playlist?list...

'Black Holes' - The end, the infinite, the all consuming: https://www.youtube.com/playlist?list... 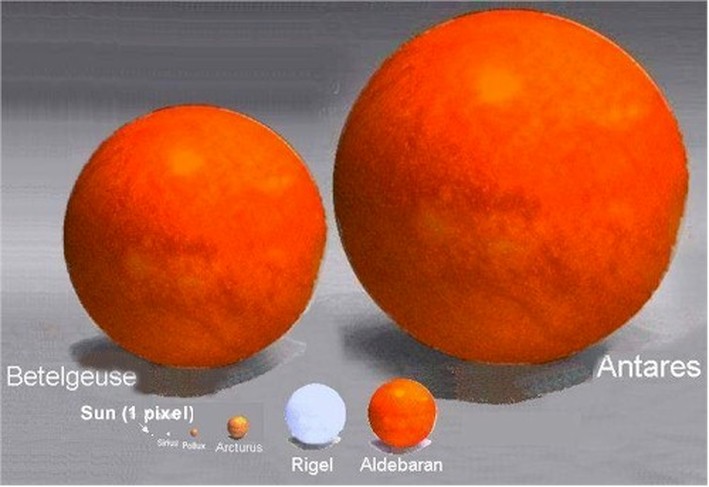 Here’s a good list of all the named stars in alphabetical order.

We have written many articles about stars here on Universe Today. Here’s an article about the biggest star in the Universe, and here’s an article that describes how massive stars form.

If you’d like more information on stars, check out Hubblesite’s News Releases about Stars, and here’s the stars and galaxies homepage. 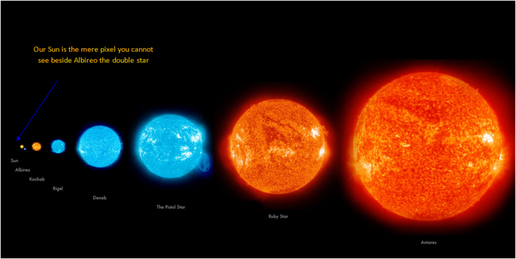 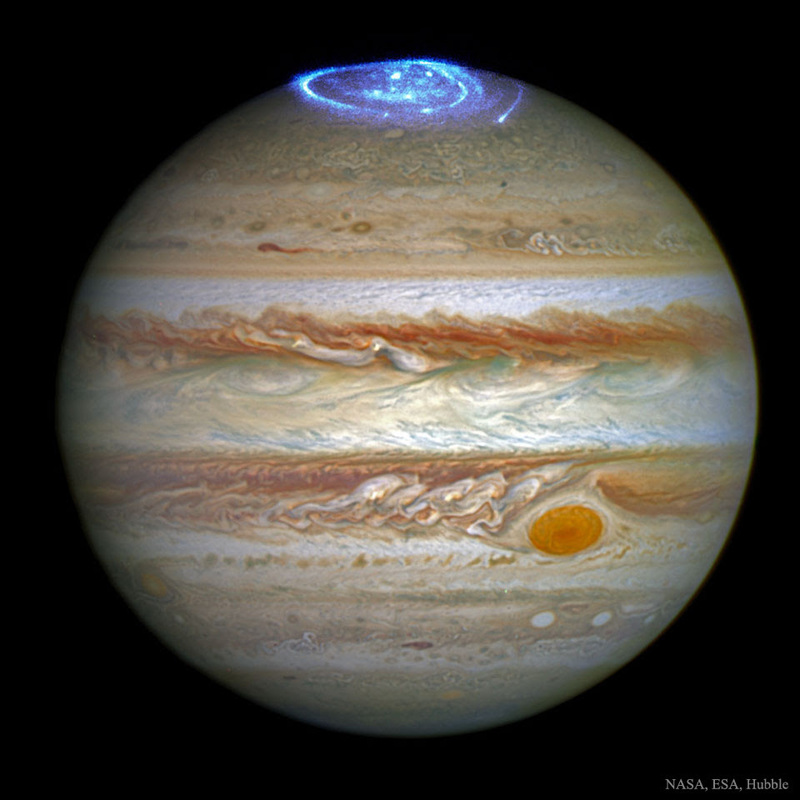 Jupiter has aurorae. Like Earth, the magnetic field of the gas giant funnels charged particles released from the Sun onto the poles. As these particles strike the atmosphere, electrons are temporarily knocked away from existing gas molecules. Electric forceattracts these electrons back.

As the electrons recombine to remake neutral molecules, auroral light is emitted. In the featured recently released composite image by the Hubble Space Telescope taken in ultraviolet light, the aurorae appear as annular sheets around the pole. Unlike Earth's aurorae, Jupiter's aurorae include several bright streaks and dots.

​Jupiter's Great Red Spot is visible on the lower right. Recent aurorae on Jupiter have been particularly strong -- a fortunate coincide with the arrival of NASA's Juno spacecraft at Jupiter last week. Juno was able to monitor the Solar Wind as it approached Jupiter, enabling a better understanding of aurorae in general, including on Earth.