HOW TO DETOX CHEMTRAILS

Ken Rohla is speaking about solutions for removing chemtrail toxins and nuclear fallout from the environment using powered and unpowered scalar energy devices, microbes, and fungi, and removing these toxins from people’s bodies using cutting-edge nutrition, detoxification, and cellular regeneration.

With a background in electrical engineering, physics, and computer science, for 23 years he worked a variety of jobs in the medical industry, from the patient level to the national policy level. A cutting-edge researcher, Ken has studied with many pioneers in the natural health movement, including 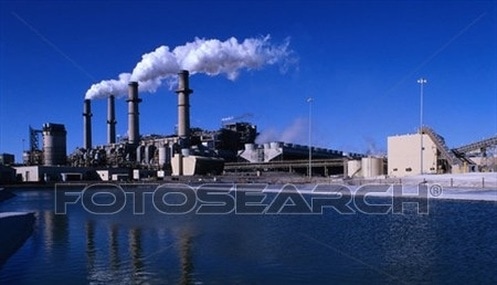 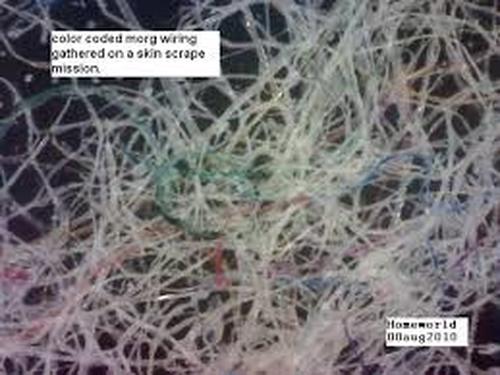 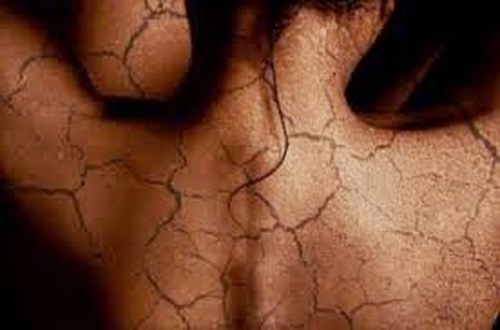 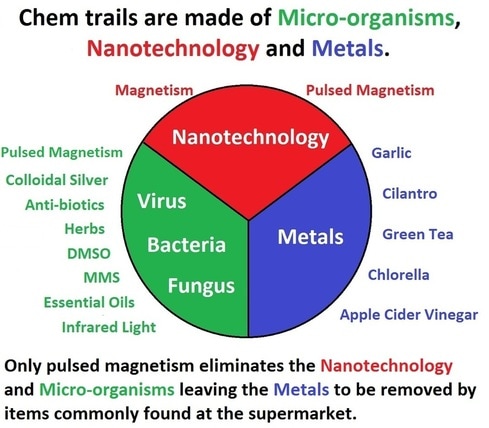 I first began to realize the dangers of Morgellons disease when I became aware that a document that the Rockefellers don't want us to see had been LEAKED to the front page of the NASA website just prior to 911 that was YANKED less than an hour after being posted!

And  here!  you can see what I wrote about this nearly 2 years ago!

Especially take a very close look at slide # 43 which reads as follows:

A mechanical analog to Bio, Micron sized mechanized "dust" which is distributed as an aerosol and inhaled into the lungs. Dust mechanically bores into lung tissue and executes various "Patholotical Missions."A wholly  "New" class of Weaponry which is legal.

On slide 9 they've announced that humans have "gotten in the way" of evolution, which they clearly feel must give way to cyborgs and robots, artificial intelligence.

On slide 13 they show what they consider to be the "ages of man" and the direction they're trying to "tweak" things via their clear efforts to exterminate us (!!) (See the Georgia Guidestones where they tell us this in an incredibly arrogant way, carving their message to the world into solid granite!)

On slide 45 they announce their intention to use beam weapons (scalar waves such as HAARP) against us. (We are now officially "the enemy" of these evil ruling elite Plutocrats who are very openly seeking to exterminate us via chemtrails, and beam weapons, all of which are discussed in this NASA slide show.) They announce their intentions of using specific electromagnetic pulsed frequencies to control our minds and bodies to jam our immune systems to weaken, kill and enslave us. "Smart Meters" are clearly part of this extermination campaign.

On Slide 66 they chillingly announce the "Increasingly critical human limitations and downsides" clearly showing that we must "give way" to the intelligent robots which will develop the ability to reproduce themselves.

On slide 99 they presage 911 by chillingly announcing that we would observe "the capture, torture, and killing of Americans in living color on prime time TV...."

HERE IS WHAT YOU CAN DO TO PROTECT YOURSELF & YOUR FAMILY FROM MORGELLONS SO YOU DON'T GET SICK LIKE JONI MITCHELL!!

1. If you have full blown Morgellons where you have the colored fibers coming out of your skin and the horrible itching skin lesions the way Joni Mitchell does, if you are suffering from man made insects crawling around under your skin, laying eggs inside your body, if you are suffering from horrible itching and severe depression the way Joni is.... get in touch with Michael Chapala who has CURED HIMSELF of Morgellons via a 10,000 Watt Pulsar, strategically placed Magnets, and other methods discussed on his very useful website!

2. Please join me in calling Chapala's brilliant discoveries with the
Charles E. Holman Morgellon's Disease Foundation  (Contact the Foundation via the web form on their site as I have! Maybe if enough of us ask them to, they will give Michael Chapala a call! The more publicity Michael gets, the better we can protect him (and also myself) from the jackals.

I learned about this good Foundation which is HONESTLY examining Joni's illness and which provides numerous valuable peer reviewed articles about Morgellons that do NOT toe the CDC party line via a comment provided in the NY Times article discussed above! (Naturally two denigrating comments followed the GOOD comment, as the NY Times is dominated by Pharmaceutical Advertisers, so will always ATTEMPT to appear fair, while subtly spinning things in a consistently evil way.)

3. Revisit this previous alert of mine which has a TON of valuable information to help you DETOXIFY your bowels, your liver/gallbladder, your kidneys, and your blood!! By thorougly cleansing all of your organs of elimination, you can not only protect yourself from MORGELLONS, but also from ANY DISEASE!!

4. I just ordered 50 more 25 Kilo Drums of the world's BEST Organic Sulfur because I am reaching out to several alternative medical trade associations to enlist their aid in setting up more wholesale accounts with their practitioners, people like biological dentists who remove mercury, naturopaths, orthomolecular M.D.s, Chiropractors, Bodyworkers, and others....

If you are interested in helping me detoxify everyone around you so they won't be biologically chipped by the man made, electrical, Morgellons microorganism, if you think you'd be a good wholesaler, if you can make an investment in 50 or more pounds and have the ability to move it via a website, public speaking, radio shows, or some other means that you are prepared to discuss with me please contact me with your phone number and best time to call at 1-800-333-2553 H&W Toll Free North America (Pacific time, please don't wake me up!) or via 1-360-945-0352 H&W, or via jham@iahf.com

One of my recent wholesalers just bought 100 lbs of sulfur, 20 bottles of Magnascent iodine, and several bottles of Super Food Plus, Intestinal Formula # 1 and #2, and the Echinacea Plus tincture. This man, a retired professor living in Brooklyn NY, plans on retiring to his home nation of Ghana in West Africa and selling my products there!

He decided to do this after seeing a massive improvement in the health  of himself and his wife, and I have been getting many referrals from his friends who he's sold sulfur to, including one guy who paid $60. for one pound!!(I only charge $40, and when you buy in bulk the price drops a lot as you can see here!)

Keep in mind that you get what you pay for! Don't be deceived by the very low priced MSM found on Amazon, its mostly Opti brand which has been contaminated by silicon dioxide, it won't grow crystals, so does a poor job of opening up cell membranes so not much oxygen floods the cells when you use it!

​Don't flush your hard earned cash down the toilet, only buy the BEST! (If you are outside the USA, please go to the tab for "International Shipping")

Not sure about ordering and want to learn more about the vast healing powers of this important mineral? See my resources section here, plus this article!  See my FAQ's here!!