It’s The Most Beautiful Creation We Have Ever Seen

And It Took 8 Million Flower Petals To Create

8 million flower petals rained down on a village in Costa Rica
and it’s the most beautiful thing we have ever seen!

This surreal and beautiful creation is a part of SONY’s
​advertisement campaign for their new 4K Ultra HD line of TV’s.

The most interesting and surprising part of this whole thing is that flower petals are all real!

It took over 2 weeks to collect the 8 million flower petals and the weight of it all was over 3.5 tonnes!

A glorious eruption of vibrantly-colored flower petals -- 8 million of them -- has flooded through a small village in Costa Rica. The surreal and beautiful sight is part of SONY's advertisement campaign for their new 4K Ultra HD line of TV sets.

Perhaps the most surprising thing about this advertisement stunt is that these billowing waves of petals are real. It took the creative team behind the endeavor and the inhabitants of the village more than two weeks to collect the 8 million flower petals used, which ended up weighing about 3.5 tons.

A British special effects team brought various wind machines to blow the petals around and create the amazing sights in the video. Some visual effects were added, but director Jaron Albertin assures us that as much of the video as possible is real. Sony's behind-the-scenes video also indicates that all of the petals were either real or from some biodegradable material.

The video was commissioned by the McCann advertising agency, and photographer Nick Meek shot photos of the whole affair.

The reason the video uses 8 million flower petals is because that's the number of pixels on the 4K TV's screen. The video will be used to demonstrate this new ultra-high-definition screen's sharp display and color capabilities. 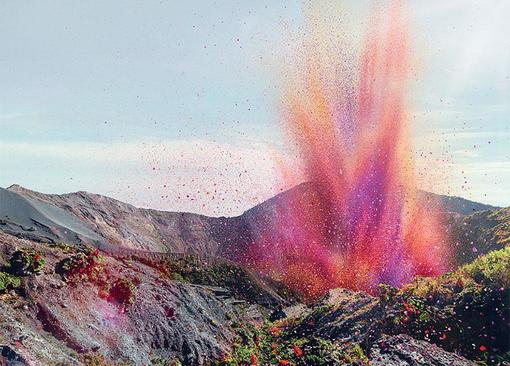 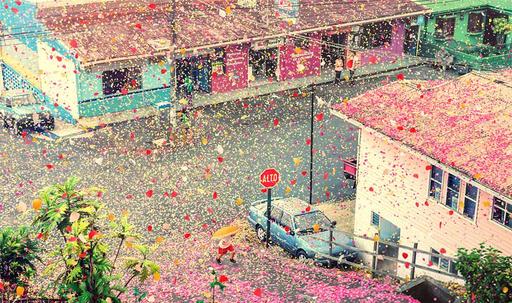 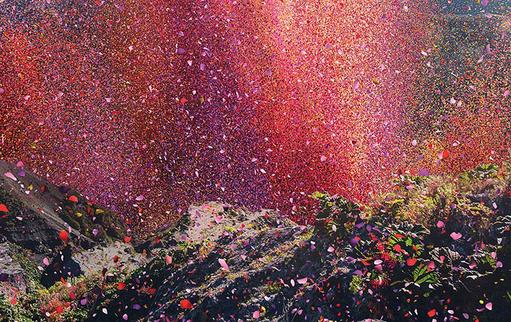 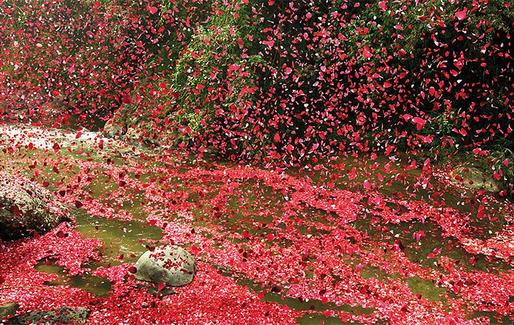 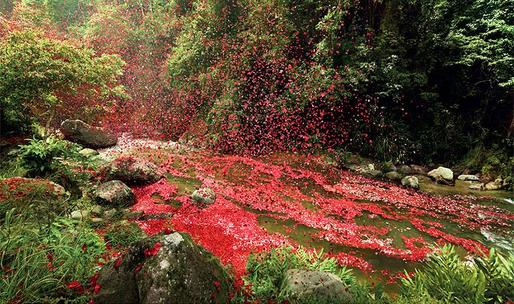 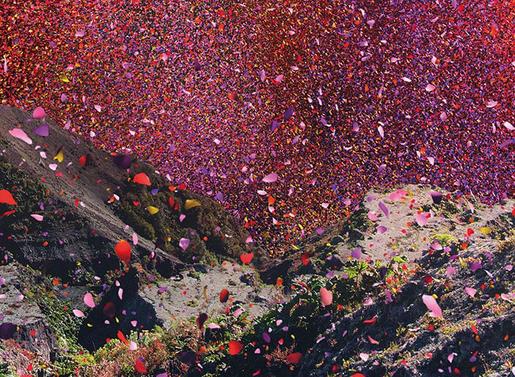 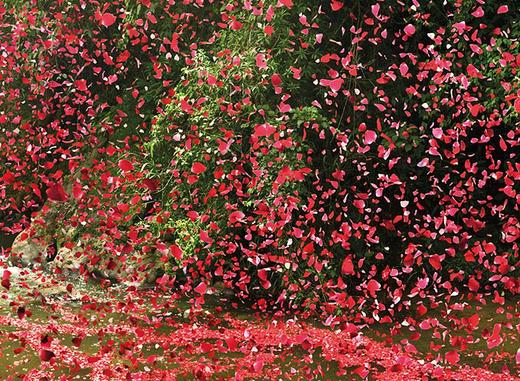 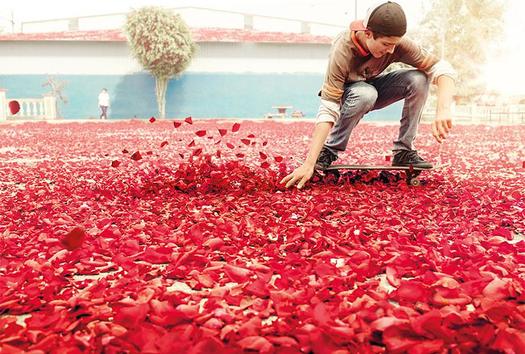 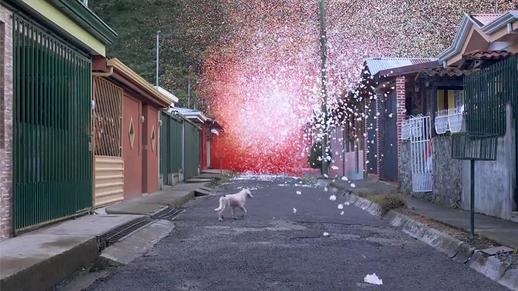 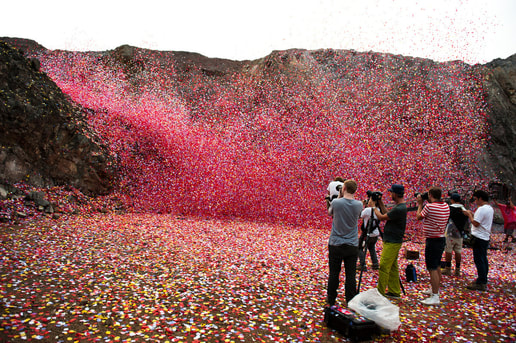 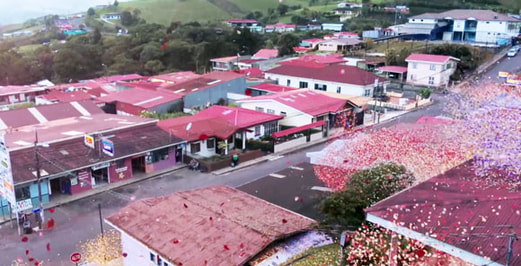 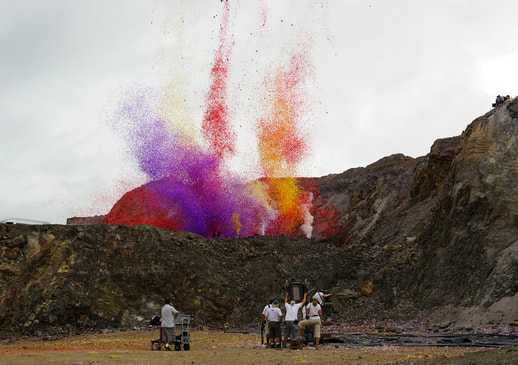 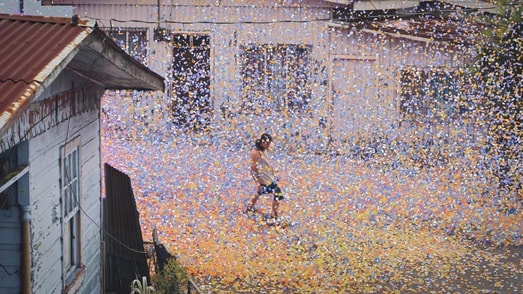