Treasures of the Heart

See more poems in the above PDF.

Your heart is loving
Your soul deep
Your presence vast
Like the stargazer
Peering into the dark sky
I melt into your being
For just a moment Beyond mind
I AM stardust
Passing Through.

I am space beyond imagining
I am the light of the world
Absorbed into the eternal
I let all things come and go
When I relax into not knowing
I become the space that opens
All that is and that ever existed
​Passes through me
Moving on In the flow.
🌸 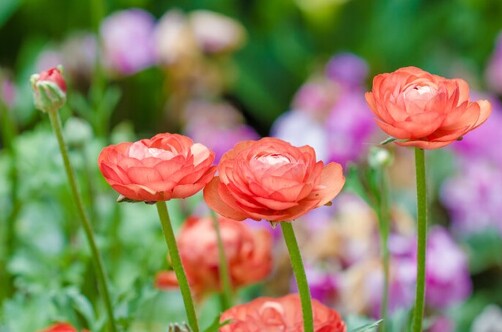 ​There is a currency

​which runs far deeper than sterling,

There is a currency which runs far deeper than sterling,
the dollar or the yen

It gets exchanged every day, in shops, cafes and on the street
It passes through hands and hearts, and cannot be manufactured, faked or copied

It is immutable, indestructible and the most powerful force known to man

It heals, gives life, nurtures and protects
It cannot be hoarded or withheld

It must be shared or it will atrophy
It knows no difference between being given and received.

It knows no evil and does not judge
It sees no malice and seeks no power.

It gives with no strings attached and expects nothing in return
It knows no bounds and has no limits.

It performs miracles with no self - aggrandisement
It is humble and self-effacing.

It is totally unconditional and expands exponentially when given freely
It knows no lack, shortage or austerity.

This currency is love, and so are you.
🌸
🌸
David Stone

Like the serpent shedding her skin
The old and exhausted discarded
For the new to come in.

Like the butterfly emerging
From the safety of her cocoon
Taking her first flight into freedom.

Like fresh shoots in spring Naked,
delicate and tender
Reaching towards the midday sun.

Like the phoenix soaring up
From the ashes of fatal battles
A blazing being of glory Reborn.
🌸 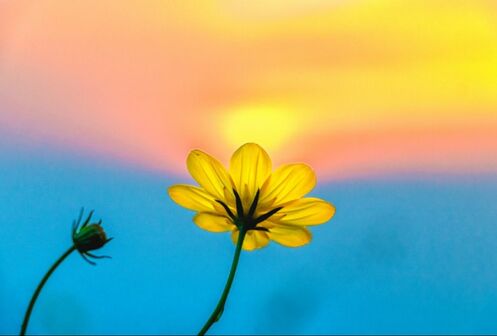 They obccinated the babies for a venereal disease before their first nap
rubbed magic potion into their eyes laid in mother's lap.

They came out knowing how to suckle but forgot
it must be coincidental after the first shot.

Jaundiced with 'Special K', but it will be okay,
all babies should have blood as thick as adults they say.

They alternated obccines and antibiotics to get the schedule done,
but had strict reservations about foods grown in the sun.

They explained that coddling and co-sleeping could result in expiration,
discipline your baby, teach it delayed gratification.

Mother's milk isn't enough they said, powder laced with glyphosate is best before bed,
but doctor it aggravates the colic and rashes it must be in your head.

The baby's eyes crossed and stopped focusing on its mothers gaze,
they told her that was normal, it was just a phase.

The infant started babbling, time for another needling
ear-piercing screaming, no one is sleeping.

Noxious diarrhoea, its sinuses never clear, the doctor is near,
hush, don't fear.

The calendar of milestones came and went
to occupational, speech, and behavioural therapy it was sent.

It is an inherited condition they muttered tentatively
that manifested in this generation only?

Asthma pump at the ready, EpiPen on hand, cortisone creams, antihistamines and screens
when will you realize it's not as it seems?
🌸 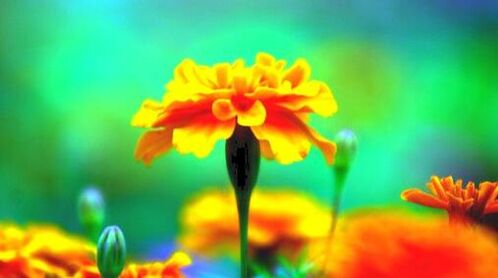