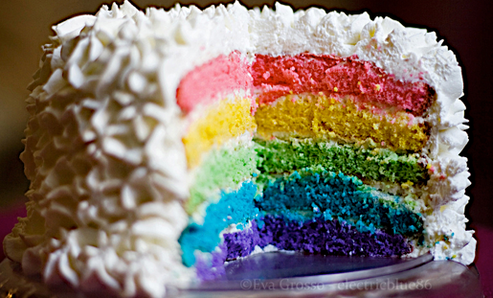 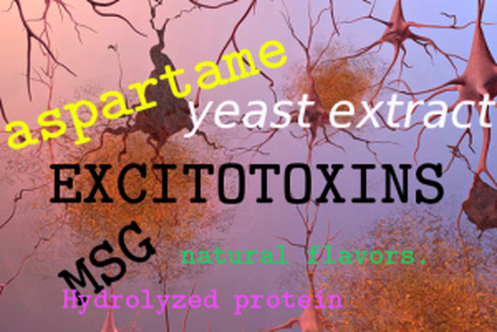 Aspartame and saccharine are both artificial sweeteners often used in most processed foods and drinks. Both aspartame and saccharine are toxic and cause many health problems and chronic diseases. You will be surprised to know that aspartame is used in most processed foods such as flavored water, frozen ice, soft drinks, gums, coffee syrups, cereals, sugar free gelatin, ice creams, iced tea, juices, maple syrup, sugar free pies, sugar free cookies, breath mints, sugar free ketchup, sugar free chocolate syrup, nutritional bars, pudding, fat free and sugar free yogurt and vegetables drinks.
Sweet Misery: A Poisoned World
The History
In 1878 saccharin was discovered at Johns Hopkins University by a chemist named Constantin Fahlberg. Saccharine was widely used in WW1 during sugar shortage and became really popular. In Canada, the equal of saccharine is called "cyclamate" and it was discovered by a graduate student at Illinois University. In fact, cyclamate is 30 to 50 times sweeter than sugar. Although saccharine is banned in Canada, cyclamate is used in 50 different countries including Canada.

By 1981, the use of aspartame was approved in dry foods and in 1983 for the first time, aspartame was used for public consumption in carbonated beverages in the US.

Even FDA knows that heat exposure will make aspartame break down into dangerous carcinogens and shouldn’t be used during baking. The original producer of aspartame, "Searle" had even mentioned that aspartame cannot be used in everything. But the artificial sweeteners like NutraSweet, Equal or Creatine tin are used in our tea or coffee every day. However in 1993, FDA against its own policies approved using aspartame for baking. Although in 1989 saccharine was added to the list of carcinogens, in 2001 the Environmental Health Hazard Assessment Office delisted saccharine from the list of chemicals known to cause cancer. 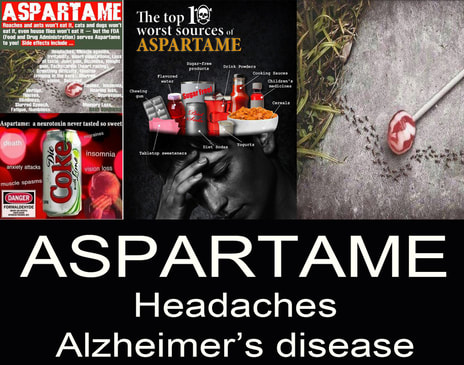 Aspartame is made of

Dr Russell L. Blaylock at the Medical University of Mississippi is his book talks about side effects of excessive amino acids like aspartic acid. He also expalins how aspartic acid is related to chronic neurological disorders. Aspartic acid is in the family of amino acid. Aspartate transmits the information in the brain from neuron to neuron. However excessive amount of aspartate allows influx of too much calcium into cells that kills neurons and increases the number of free radicals. Normally the brain is protected by blood brain barrier (BBB) that protects the brain cells from excessive amount of aspartate and glutamate.

Almost 75% of neural cells are killed after the seepage of excess aspartate in the brain before showing any medical symptoms. Long term chronic diseases can develop as a result of excessive exposure to amino acids such as memory loss or Alzheimer's disease, epilepsy, Parkinson’s disease, dementia, hearing loss, progressing AIDS and neuroendocrine disorders. The risks of developing these chronic diseases are higher in elderly, people with certain chronic diseases, pregnant women, infants and children.

Phenylalanine is among the family of amino acids found in brain. Studies show that consuming aspartame withcarbohydrates can result in high levels of phenylalanine in the body. Also people who have certain genetic disorders cannot metabolize phenylalanine. Excessive phenylalanine can reduce the serotonin in the brain and can cause people to be more susceptible to seizures and emotional disorders such as depression, mood swings or even violence.

Methyl alcohol or wood alcohol is a deadly toxin. Probably you’ve heard that methyl alcohol can make people blind or even cause death. When aspartame is heated above 86 Fahrenheit, the free methanol is created. Improper storing and heating of aspartame products can result in creation of methanol. Methanol is broken down into two toxic substances called formaldehyde and formic acid. Formaldehyde is a toxic carcinogen that damages neurons causing birth defects and DNA replication. Methanol poisoning can cause headaches, dizziness, nausea, numbness and vision problems. Even some alcoholic beverages and fruits juices contain small amounts of methanol.

Consumers should be aware that many soft drinks and juices don’t label aspartame properly and natural flavors and artificial additives are some of the other names for aspartame. In fact, many diet drinks including diet coke do not help people to lose weight. They have aspartame and formaldehyde that will turn your body cells into a fat storing machine especially in hips and thighs. No wonder why many Americans are becoming more obese and are suffering from many chronic diseases as a result of aspartame.

Aspartame is dangerous especially fordiabetics and has adverse side effects on the blood sugar levels. Aspartame can also pass the blood brain barrier and cause severe damage to brain resulting in seizures, panic attacks and depression.

There are more than 5,000 products only in the United States that contain aspartame. It might be interesting to know that huge contributions are made to the American Diabetes Association by giant biotech company Monsanto who is the producer of aspartame. Doesn’t that remind you of mafia who used to kill people but also pay money to the elderly and the remaining families of the victims?

They Don't Want You To Know - Aspartame

Aspartame is sweeter than sugar and packs less of a caloric punch. So why has aspartame become one of the most controversial food additives in history?
Aspartame

Other Side effects include…

Aspartame is the most dangerous food additive on the market today, accounting for over 75 percent of adverse reactions reported to the FDA, including seizures and death.

Splenda which has a chlorinated base like DDT and can cause auto immune disease. It has a synergistic and additive effect with MSG. Both being excitotoxins, the aspartic acid in aspartame, and MSG, the glutamate people were found using aspartame as the placebo for MSG studies, even before it was approved. The FDA has known this for a quarter of a century and done nothing even though its against the law.

Even though aspartame is touted as natural it has a synthetic methyl group on one of the amino acids that rapidly breaks down to methanol (wood alcohol). The sweetness associated with aspartame is largely the result of methyl alcohol bonded to the amino acid phenylalanine.

Methyl alcohol is metabolized differently in the human body compared to other animals, and is FAR more toxic in humans which is why studies have trouble nailing down the hazards related to aspartame, because most rely on animal not human studies.

Methyl alcohol, after it is taken up by the body as a “Trojan Horse” into susceptible tissues like the brain, converts rapidly into formaldehyde. This causes severe damage to proteins and DNA that can contribute to many serious and chronic diseases, such as cancer, autism, Alzheimer’s disease, and multiple sclerosis.

Fresh fruits and vegetables contain minute amounts of methanol, but there’s a natural mechanism that makes it harmless. Pectin firmly binds to methanol, allowing it to simply pass through your body and be excreted, because the human body does not have the enzymes to break that bond.

Aspartame may be just the thing for getting rid of fire ants (impervious to many poisons) too, although this solution takes a bit more effort. Initially, fire ants ignored their aspartame treat until a light rain moistened it. After the rain, however, the fire ants came back with a vengeance, taking the aspartame back to the mound by the hundreds. Within two days, any evidence that fire ants existed at all, save for an empty mound, vanished.

No mystery aspartame works like a pesticide, as the asparctic acid contained in this toxic product is a well-documented excitotoxin that causes specific brain cells to become excessively excited to the point they quickly die, just as both kinds of ants did.

"Donald Rumsfeld was on President Reagan's transition team and the day after he took office he appointed an FDA Commissioner who would approve aspartame. The FDA set up a Board of Inquiry of the best scientists they had to offer who said aspartame is not safe and causes brain tumors, and the petition for approval is hereby revoked. The new FDA Commissioner, Arthur Hull Hayes, over-ruled that Board of Inquiry and then went to work for the PR Agency of the manufacturer, Burson-Marstellar, rumored at $1000.00 a day, and has refused to talk to the press ever since. 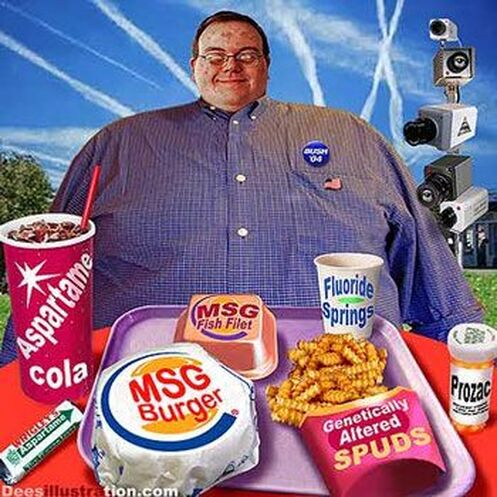