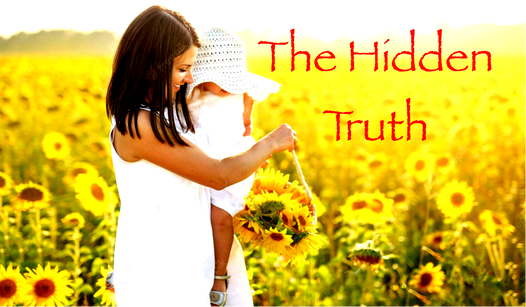 that every man, women & child needs to see, 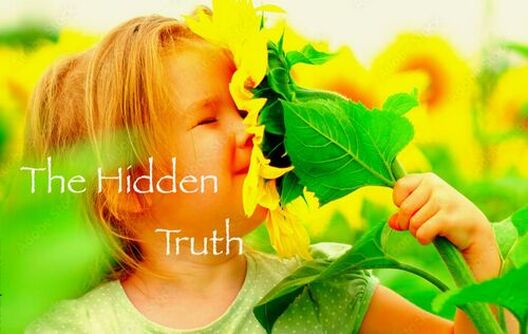 End of this Page 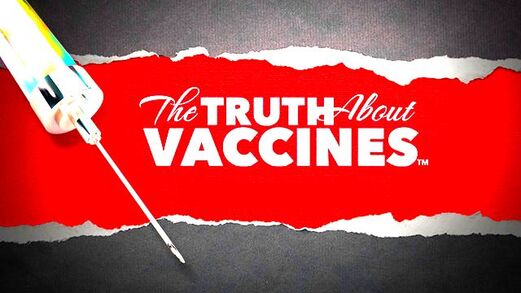 IS A MUST SEE

for Parents of Newborns,

for All Parents of All Ages.

​The naïve masses are voluntarily killing their own children,

as they trust the medical cartel and the industry.
​
🌸
At 3 years of age I recall arguing with my parents/doctor stating I do not need a polio or smallpox vaccine™ since I’m very healthy.

I was ignored, blackmailed and forced to take the vax. As a result, several years later, my tonsils were removed, which I also protested.

It was a 2 for 1 deal, they took my younger brothers also, who had never been sick. Butchers they are and it’s always about the money. It’s a cut, burn, poison profession, otherwise known as slash for cash.

​Once again I was ignored. Tonsillectomies were big business in the 50’s just like vaccines, causing long term medical effects which is their primary aim & purpose.

In 1950 they only had 2 jabs, however today, 75 + CV19™. Many family members were vaccinated causing Cancer around the age of 3 along with becoming a diabetic and a life dependent on insulin.

Unfortunately, I know far too many in this and worse situations due to vaccines™ and yet the masses continue down this road of naïve fear which is the great motivator.

Recently, I read a book written by Jonas Sulk, called “The Survival of the Wisest.” He clearly stated he was lacing his vaccines with cancer as he, like Gates & Fauci, are Eugenicist.

Due to the overall ignorance of the masses the genocide continues today with CV19™,
causing longterm medical effects and death.

Sheep must be led, bred & culled from cradle to grave.

We’re still unsure how the AIDS epidemic began. Between 1957 and 1960, Hilary Koprowski was researching a cure for polio. He manufactured a vaccine from monkeys, probably chimps, and injected it into almost one million Africans. This award-winning documentary suggests that as scientists tried to rid the world of one disease, they may have caused another epidemic.

As a source material, this authoritative news report shows evidence for a narrative exploring the origins of HIV (and AIDS) as the consequence of a vaccination program in West Africa that utilized live virus cultures grown in cells retrieved from monkeys and apes.

Witness News Program Produced by the Canadian Broadcasting Corporation (CBC)
Vaccination: The Hidden Truth is a must see for parents of Newborns, for all parents of all ages.

The naïve masses are voluntarily killing their own children, as they trust the medical cartel and the industry. It’s always about the money found in long term medical effects.

There are around 25 Vaccine™ Documentaries that every man, women & child needs to see, share and understand.

If you have children

or know someone about to give birth ...

Please take the time to visit

all of these documentaries because your life,

nation & child is dependent upon this information.

Your child’s life is at stake.

What will you do? 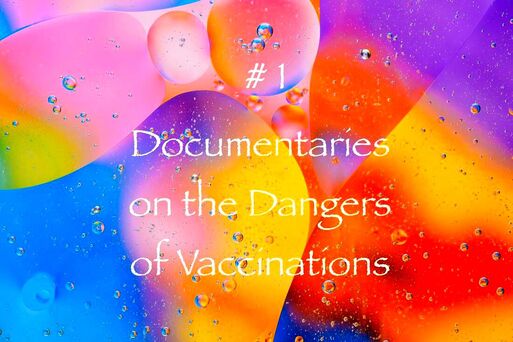 on the Dangers of Vaccinations

Shots in the Dark: Silence on Vaccines (2009 Documentary)

The Vaccination Debate on Full Measure with Sharyl Attkisson (January 6, 2019)

Sacrificial Virgins – The Dangers of the HPV Vaccination (2017 Full Documentary)

Vaxxed: From Cover-Up to Catastrophe (2016 Documentary)


Truthstream News – About All Those Vaccines (2014 Documentary)

The Origins of AIDS: The Polio Vaccine (2004 Documentary)

on the Dangers of Vaccinations

WARNING THE PUBLIC ABOUT THE DANGERS OF VACCINATION 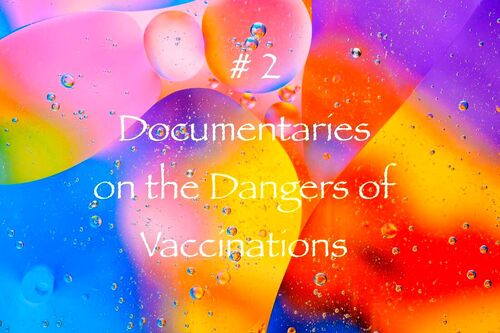 Episode 1: My Very Own Shot In The Dark (Gardasil and HPV) by Candace Owens – Episode1(odysee.com) 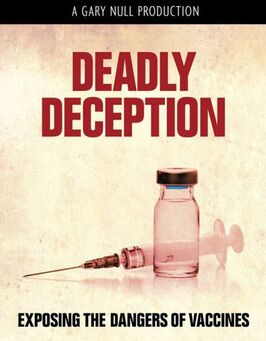 There is an epidemic,

that we have never seen in the history

There is an epidemic, that we have never seen in the history of this country.

​One in 6 children in America is learning disabled, one in 9 has asthma, one in 48 are becoming autistic, and millions more are suffering with brain and immune dysfunction, which can not be explained.

Children are now exposed to more vaccinations than earlier generations. The number of vaccines is expected to increase dramatically with over 250 new vaccines in the pipeline. While there is an untold number of children and adults that have been injured from vaccines, most Americans remain skeptical of the fact that vaccines can and do cause injury, disability and death.

What will happen when vaccine-injured children, with brain and immune system dysfunction, reach adulthood and are unable to function in society? It is a tremendous cost burden to care for someone with a disability over their lifetime and the American healthcare system is incapable of handling the larger cataclysm that awaits as vaccines become mandated.

Conventional medicine claims that vaccines prevent infectious diseases and are proven to be effective and safe. We are that these diseases can be eradicated if the population is fully vaccinated to achieve “herd immunity.” However, does the science support these claims?