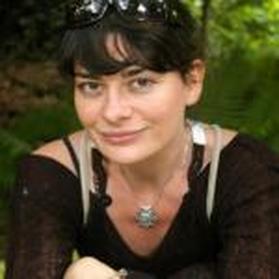 THE CARING HUMAN IS IN DANGER OF EXTINCTION  Necological illiteracy

As an ecologist working several decades in various environmental sectors, I will say that I have come to learn that ecological illiteracy is not an accident, it could be considered as a successful form of social engineering that is very convenient for the current greed driven oligarchy.

We were not born ecologically illiterate, a child instinctively knows to care for animals and the environment and often a toddler marvels at every blade of grass and insect it encounters, it is usually when a child is shown or taught cruelty that a child starts to mimic adults by example and not respecting its fellow creatures or environment.

Biophilia is an instinct we were born with, an inner sense of feeling good and being uplifted by nature. However systematic deprogramming in  humans has turned us into good capitalists and consumers but appalling environmental protectors, making us ignorant of ecology and how we are affected by or affecting key ecosystems on the Earth, solely by our lifestyle choices. Society has conditioned people to become so distant from or even scared of nature to being repulsed by it, to the point that many people can be called biophobic. Society has done this through schooling and lack of emphasis on ecology (we are mostly taught we are superior to and separate from nature). Social media, movies and television programming has been convenient in this way to government, so have many religious beliefs.

As a result of humanity’s ecological ignorance and belief that we are separate from nature, the ecosystems of our planet show severe signs of devastating impact; from oceans being contaminated with radioactive waste, sewerage, and oxygen depleted zones. Another example of ecological illiteracy is that many people refer to the forests as ‘the lungs of the planet‘, it is actually the world’s oceans and their marine algal and microbial communities that are the lungs of the Earth, producing 80 percent of the world’s oxygen, and the ocean is a keystone ecosystem to stabilizing climate and maintaining good oxygen levels. Yet, the oceans are heavily polluted with plastic and toxic effluence, contaminating major global food chains and yet we continue to over-exploit over 85 percent of the world’s fish stocks.

There may be no rainforests left in twenty years’ time or enough fish in the ocean in ten years’ time, it has already been noted that future generations will not be able to fish as we do today in just twenty years from now. Over half the world will have a water crisis in fifteen years from now.  Bees, which are our most important crop pollinators, are fast disappearing due to toxic chemicals from aerosols being sprayed into the atmosphere via geo- engineering and pesticides being used in industrial scale farming.  The rate of deforestation and ocean pollution is destroying  our major keystone ecosystems and their ability to maintain stable weather systems.

Just imagine if things were entirely different, if we all were ecologically literate and aware of the consequences of our daily actions on key ecosystems and on other species and the violence we cause Earth. We would be far more respectful to nature and the greed driven corporate power system as it is, would cease to be destructive to the environment, pollution would no longer be profitable, instead environmental investment would be more beneficial as well us seeing as an expansion of employment in a green ecological capitalism that thrives through pioneering sustainable technologies in industry and ecological economies.

We would have a community orientated management of natural resources, (rather than centralized government management of natural resources), that prioritized nature and all kinds of sustainable technologies in operation in society which would replace fossil fuels, which would be banned and replaced by billion dollar investments into clean technologies (technologies that presently exist but currently lack the funding and support from governments  because they do not make enough money for governments or banks).

We would also have an ecologically based economy, one which invests in the bank of Nature or Natural Capital as it is referred to by ecological economists,  where nature is given a significant financial value for its invisible goods and services, (a simple example are bees pollinating crops, clean water production via mountain aquifers and geological ecosystems and oxygen production from trees in forest ecosystems). Investment in Natural Capital would protect major natural resources from exploitation and destruction by super corporations, especially oil, gas and mineral companies.

One of the incredible benefits from a Natural Capital based economy is that it would wipe off each country’s Gross National Debt, for example The World Resource Institute (WRI) estimates the value of ecosystem goods and services to be US $33 trillion dollars a year, nearly twice the value of the global gross national product (GNP) of US $18 trillion. The USA is in debt by 17 trillion dollars, therefore, if the US transitioned to an economy based on natural capital, it would take care of this debt. Global debt is currently a powerful driving force of ecological destruction (ecocide), an example is that many Latin American countries are in debt to China and therefore China is one of the major driving forces through debt pressures, to rapidly exploiting the Amazon rainforest for oil, hydroelectric power and minerals, it is also now building a 5,000 km railway from Chile to Brazil, which will plough through previously protected rainforest and undisturbed indigenous tribes, a railway to remote areas of the Amazon rainforest will only further increase large scale destruction of precious biodiversity worth more left untouched and protected.

We would also have stringent international laws in place protecting the Earth from Ecocide and every country, not just a few countries, would by now have given Nature the same rights as a human being or a corporate fiction in the court of law, presently corporations have more rights than Nature, and more frequently corporations are beginning to have more rights than people, in this so called modern civilization.

As it presently stands, many governments profit immensely from destroying the environment and not having 7 billion people to stop them from doing so, is convenient due to our ecological illiteracy and the social engineered lack of care, and media distraction from the destruction of our Earth.

Presently, ourselves and world governments can no longer afford to be ecologically illiterate, this is driving an environmental crisis that has gone beyond critical tipping point where up to 150 species of animals and plants are disappearing daily and key ecosystems are being destroyed beyond recovery if we do not stop and make major changes now.

Ecological ignorance is good for business, yet business can only last so long while the environment is falling apart around us, everything we do relies on ecology and ecosystems, and we cannot continue to ignore this fact. Ecological illiteracy in government and society is one of the worst things that has happened to Earth and to us, for humanity to become so disconnected to ignorantly treat nature as separate from itself. The Caring Human is in Danger of Extinction.

Available on Amazon.com in Paperback

Email Carlita at thesilentecocide at gmail.com

Carlita is an environmental scientist, teacher and writer, currently living in South America. 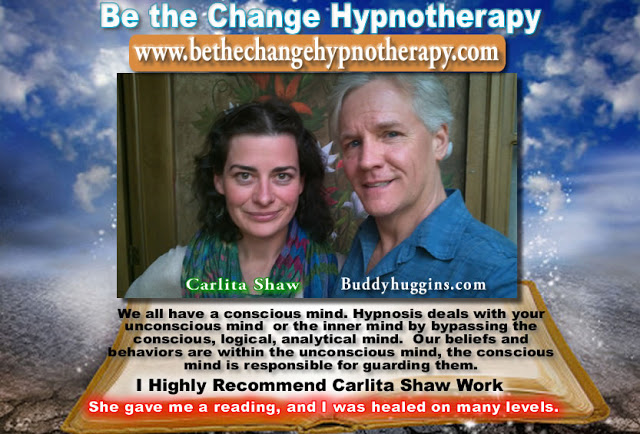 Finding the Happiness Within
https://vimeo.com/124232935
Bhutan: The Kingdom Where GDP Is Measured In Happiness
Gross National Happiness (1999): The kingdom of Bhutan is placing environmental concerns and spiritual wellbeing over rampant capitalism.

Journeyman Pictures is your independent source for the world's most powerful films, exploring the burning issues of today. We represent stories from the world's top producers, with brand new content coming in all the time. On our channel you'll find outstanding and controversial journalism covering any global subject you can imagine wanting to know about.