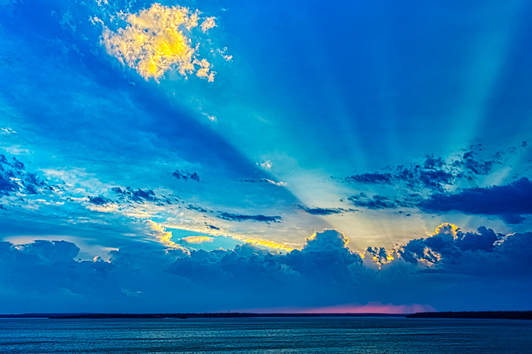 in cigarettes are also found in 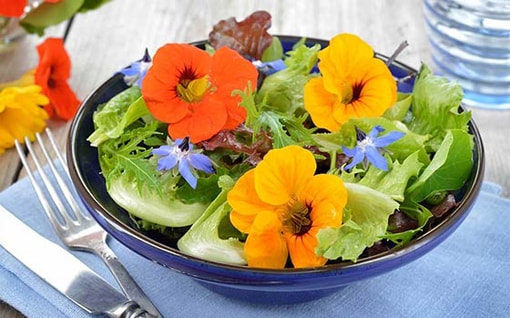 Non-smokers tend to look down on smokers, thinking “they’re doing it to themselves” by poisoning their bodies unnecessarily, knowing good and well that the boatload of chemicals in commercial cigarettes are burning up the tissue in their lungs, robbing their system of nutrients, and inviting cancer cells to develop. Well, guess what?

Attention all non-smokers… if you’re not eating mostly organic food, filtering your water, using natural medicine, and using organic personal care products, then you yourself are consuming, ingesting, digesting, and suffering from many of the same chemicals that are purposely embedded in cancer sticks. It’s time to wake up and “smell the coffee.”

And you thought it was just smokers who were “doing themselves in”First off, let’s talk about the horrific toxins in cigarettes and why they’re allowed to be manufactured that way. Ammonia is used to freebase the tobacco leaves so the nicotine is converted into a vapor-ready form that hits the heart and brain inside of 3 seconds.

Exposure to ammonia causes coughing and irritates the nose and throat, eventually causing irreversible damage to the very soft epithelial tissue inside the windpipe and lungs. Cancer cells are prone to attack weakened tissue that’s been chronically damaged over time. That ammonia is also why second-hand cigarette smoke burns your eyes, because some of it is still present in the exhaled smoke.

Most cigarettes are wrapped in white paper. Paper comes from trees. Trees are brown. That paper is bleached. Every puff every smoker takes off a cigarette means they’re smoking bleach. Bleach is a leading cause of pancreatic cancer, which has the lowest survival rates of all cancers. Bleach also causes bladder and prostate cancer.

The power of the elements:

Most tobacco in America is genetically modified and sprayed with chemical toxins to kill suffocating weeds and the worms that eat the plants in the fields. That means the tobacco leaves not only contain cancer-causing and dementia-causing toxins inside the DNA of the plant, but that they’re covered with pesticides that also destroy human health.

When you hear cigarettes contain up to 7,000 chemicals, the majority of those are chemical concoctions that kill weeds, bugs, and humans.

but in popular foods, beverages, medicines, and personal are


Sources for this article include: 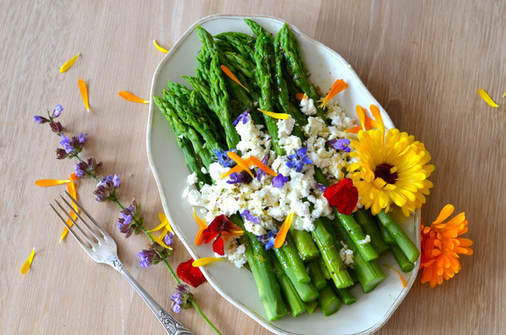 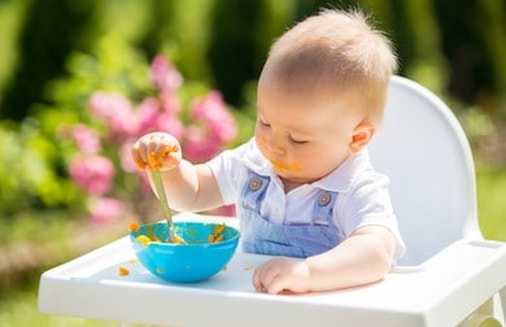 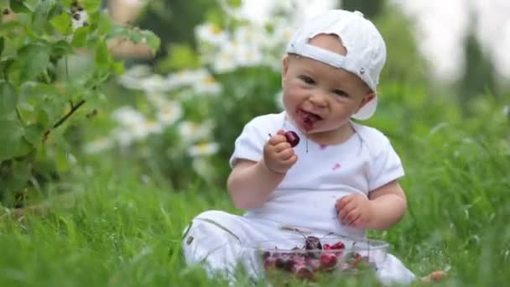 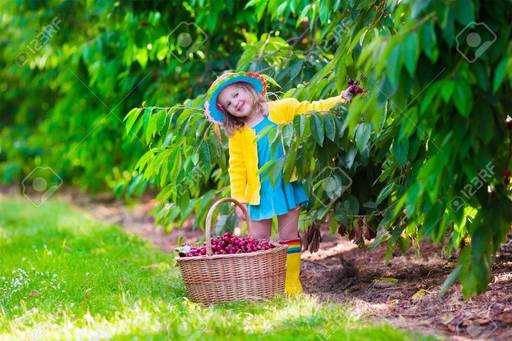 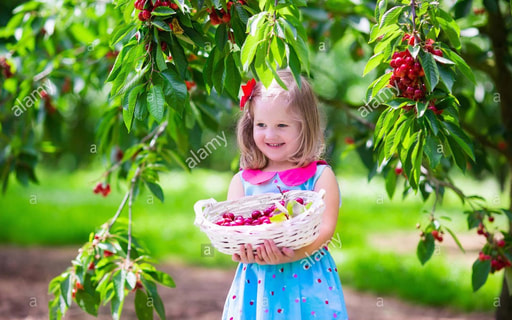 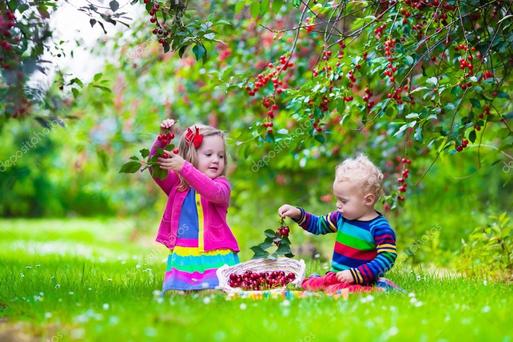 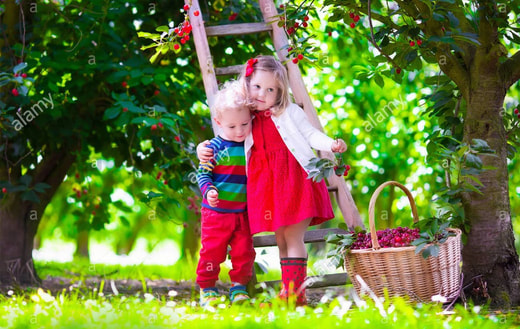 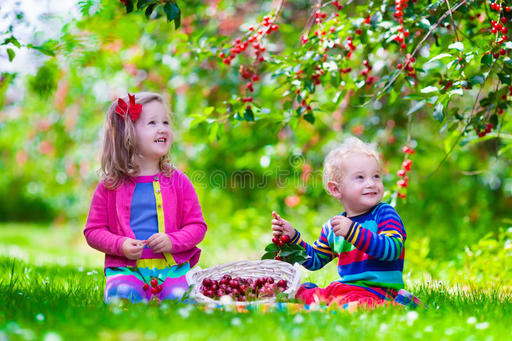