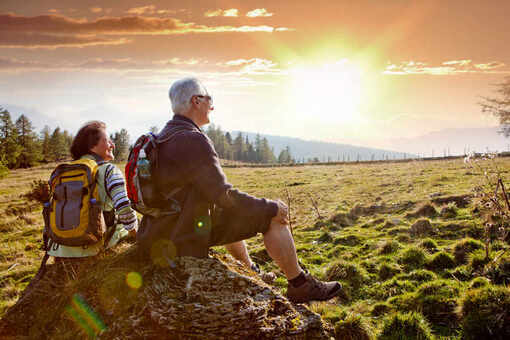 Since about two decades medicine registers an incredible rise of degenerative old age diseases. Today 50% of people of age 65+ suffer from one of the following diseases: ALS, Alzheimer, Creutzfeldt-Jakob, Dementia and Parkinson. These diseases are not well-researched and school medicine doesn't offer any solutions.

The few papers that actually do offer solutions are the work of outsiders. Relevant research was done by M. Purdey, a ecological farmer that had refused a mandatory vaccination and therefor was the only British farmer that was not subject to the TSE epidemic in the 80s. TSE, i.e. mad cow disease, is the veterinary version of Creutzfeldt Jakob. The vaccination Purdey refuses contained mercury and a copper-extracting chelate.

Purdey discovered that there are four compounds leading to what is known as TSE:


Purdey discovered the following mechanism: The mercury dissolves the tubulin protecting the nerve-tissue at the receptor cells. With a destroyed tubulin the nerve tissue is exposed to the copper-undersaturation. The nerve tissue is composed of protein-prion-copper-chains. When the copper is extracted due to the under-saturation, the nerve tissue dissembles to protein-prion-chain-links. Due to the tendency of the body to self-organize, these chain links recombine with available heavy metals. The newly formed organo-metallic compounds are recreating the dissolved nervous tissue, however the new-grown tissue is ferromagnetic, i.e. it reacts on external field stimuli.

​A secondary mechanism is the crystallization of the protein-prion-chain-links onto the piezo-crystals available within the tissue, that then form new neural nodes tha are also extremely sensitive to external acoustic and electromagnetic impulses. The variety of known degenerative old age diseases - this is a core idea brought up by Purdey - now reflects the availability of heavy metals to recombine with: aluminum would lead to Alzheimer and Dementia, lead to ALS, barium and strontium to Creutzfeldt Jakob, manganese would be associated to Parkinson.

The main reason why timeloop got aware of this complex is the fact that the piezo-crystals - just like the morgellons - are synthetic agents known out of the geoengineering context. This leads to the possibility that we are dealing with bioweapons designed and distributed to give an electromagnetic access to the nervous system of humans.

The solution found by timeloop again is prophylactic. It aims at the initial reasons for the disease instead of doctoring the symptoms. This prevention should include a cleansing of mercury from the body, copper-supplementaries, and a cleansing of other heavy metals as well as of the piezo-crystals.

Due to radionic testing the utilization of the Modena-type-oil was found to be useful when dealing with old age disease. Prior to the 17th century this oil was used as part of a medication defeating the black death. The source of this oil was claimed to be run dry, however timeloop managed to get hold of small amounts to recover the informational pattern of this oil.

Remedies based on this concept are subject to the approval procedure and will be marketed as soon as possible.