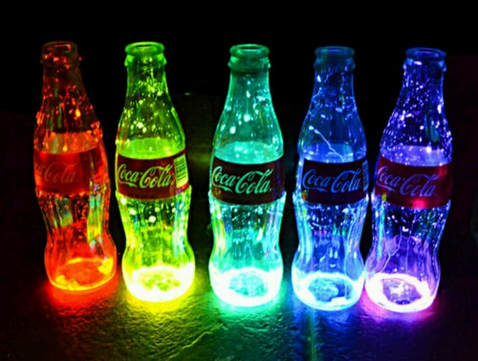 "...Soda, which is loaded with sugar primarily in the form of high fructose corn syrup,
is a leading contributor to the rising rates of obesity, diabetes,
heart disease and other chronic diseases facing Americans. 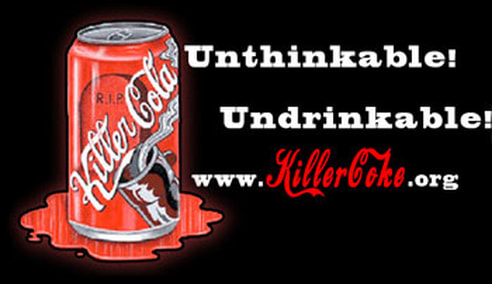 The effect of Coca Cola

Drinking the "Popular Poison" is Worse than Smoking

​So when I say that drinking a can of soda is just as bad for you as smoking a cigarette (and maybe even worse) it is not an exaggeration. 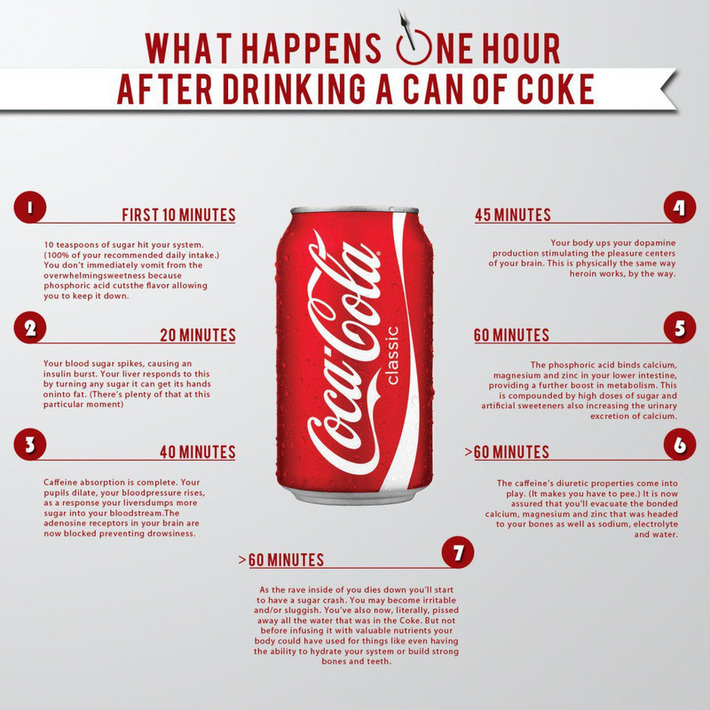