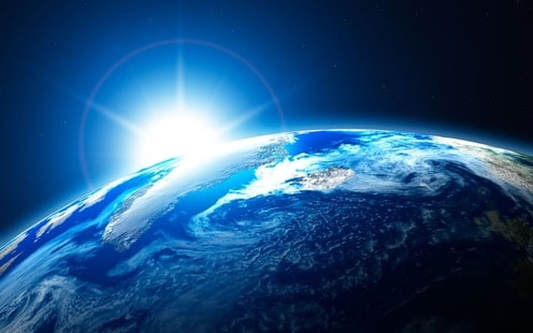 The Message of the Film

"The ones that find it hardest to love, need love the most.
Hell is the worlds nightmare, not reality.

An everlasting peace doesn't come from falling asleep, it comes from waking up.
You were created from love for the sole purpose of love.

Murder is a contradiction whether done by governments or individuals,
because it goes against what you truly are.

Love neither attacks nor condemns.

When you can forgive those who attack and condemn you,
than you know it is really love ... "

​From the "Admissions" Film

The "Admissions" Film starts at 19 minutes. 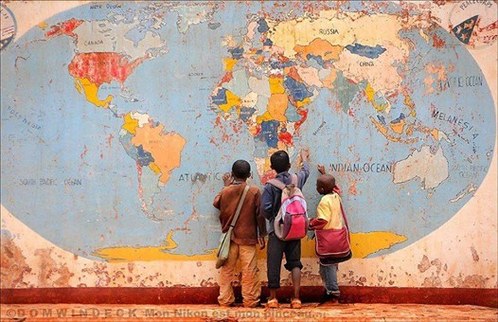 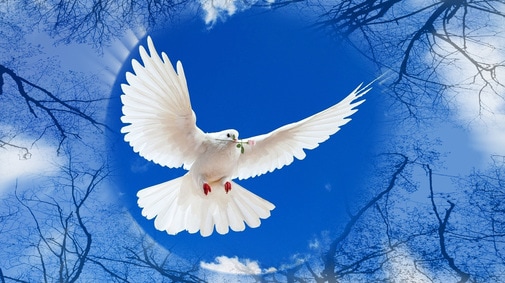 To have peace is a state of beauty where there is no longer any mental anguish.
It is a grand, a mind boggling concept.

Yet, truly, small enough to package in a nutshell, because peace is, as we are,
a truth that we can let ourselves experience.

Peace is a gift, a gift readily available for everyone, right here and right now.
Peace is in your heart – your humanness – your love and mercy for yourself and for others.

When peace will be understood, then there will be no more wars, no more bloodshed,
no more hatred, no more crying of mothers and children because of the invaders and enemy’s money hungry, high - tech killing machines overwhelming destructions.

Not a heart which is striving for other countries’ wealth
or striving for rulership dictated by ancient merciless principles.

Our heart has deeply rooted in

everlasting principles which produced incredible people all over the world.

Apply peace to all aspects of your valuable daily life. 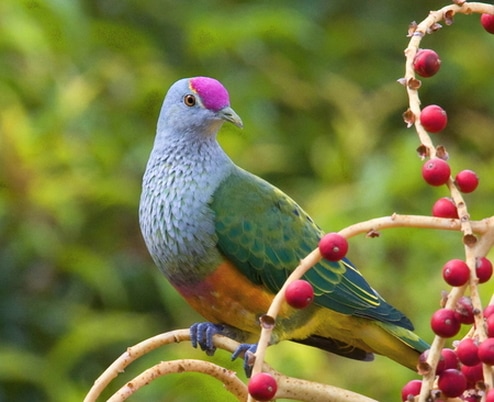 In the twentieth century, an estimated 160 million people died as a result of war.

Yet, despite all the suffering the human race has endured, global peace remains elusive.
Currently, an estimated 74 out of the world’s 196 countries are involved in armed conflict. This means over one third of the earth is engaged in some from of war.

An effective peace process puts us back in touch with our higher nature and reminds us of what we truly are. It unites by building bridges that transform separate interests (me) into shared interests (we). For only in oneness can peace endure.

Admissions is a dramatic short film starring Academy Award® nominee, James Cromwell, that tells a transformational tale about what it takes to find lasting peace, even in the most conflict-ridden regions of our world. This Admissions Discussion Guide is a companion piece to the film and provides questions that explore the film’s primary themes including:

1. The importance of forgiveness in resolving conflict and the wisdom of transcending the cycle of attack and counter-attack in our world.

2. Raising awareness about how we create our own heavens and hells on earth and inside our own minds.

3. Discovering new ways to look at events and relationships in our lives that will help us choose love rather than fear.

1. Pre-screening and post-screening questions designed to measure the film’s impact and deepen the audience’s understanding of its core principles.

2. Dramatic excerpts from Admissions that present transformational teachings followed by discussion questions that delve into their deeper meaning.

3. An introduction to PeaceNow.com and The Global Alliance for Ministries & Infrastructures for Peace for those who want to support the movement to establish peace departments in governments worldwide

1. When you think of the Middle East, what comes to mind?

2. What is the cause of all the conflict in the Middle East?

3. What will it take to achieve peace in the Middle East and in other parts of the world?

4. Is it better for everybody to be forgiven in life or do some people deserve to be judged and condemned?

1. Did the film affect your thinking in any way?

2. What in the film touched you?

3. What new possibility, insight or initiative was awakened in you?

4. Is peace merely a utopian ideal or is it possible to achieve on earth?

5. If you could fully feel how your decisions and actions make other people feel, would you make any changes in your life?

6. What is the difference between shared interests and separate interests?

7. What does it take to go from separate interests to shared interests?

8. What were the motivations and viewpoints of the Palestinian man and what made him sad?

9. What were the motivations and viewpoints of the Israeli wife and her Israeli husband and what made them sad?

10. At what moment in the film do the Israelis and the Palestinian stop clinging to their separate interests and start finding things in common?

11. Did you think anyone in the film was going to hell?

12. Do you approve of everyone getting into heaven?

13. According to the film, what is the one thing that guarantees your entrance into heaven?

14. Is it possible to experience heaven with hatred in your heart?

15. What is the meaning of the statement: “Holding a grievance is like injecting yourself with poison and thinking it will kill your enemy.”

16. Can you name other conflicts that could have been featured in this film that can also be healed by the teachings of Admissions?

17. What are some benefits of forgiveness?

18. What is the best way to protect our selves from enemies?

20. What is the deeper meaning of a clerk, with such a seemingly important job, spending his time doodling?

21. After viewing the film, do you feel it is better for everybody to be forgiven in life and or do some people deserve to be judged and condemned?

22. What do you think happened between the last two characters, the older white man, and the younger black teenager?

23. In the last scene with the older man and the teenager, the audience is actually looking at its own projection. What is meant by this statement?

24. If you had one piece of advice for those two people, what would it be?

25. If you had one piece of advice for the next generation, what would it be?

“The past and the future don’t really exist.

The only thing you should be concerned with is right now.”

“The ones who find it hardest to love need love the most.”

“You were created from love for the sole purpose of love.”

“Murder is a contradiction because it goes against what you truly are.”

“Love neither attacks nor condemns.”

Where do attack and condemnation come from? Why is it so important that we forgive ourselves?
What are some ways to stop the cycle of attack and counter attack that occurs during wars?

“Everyone is allowed to believe in whatever God they choose to.”

“You can’t want hell for others without being in hell yourself.”

“Without forgiveness, there can be no heaven.”

In the film, how does the door to heaven get opened?
In life, is it better to be right or happy?
Name a time when you forgave someone and experienced peace.

How can we increase unconditional love in the world?

Have you ever experienced or witnessed unconditional love?

What do you think hell is?

If hell is a nightmare that we have created for ourselves, what is the best way to wake up from it?
“And so it is with us, the fighting and the hatred can stop.”

Name some things opposing sides can do to see each other’s point of view. How does everyone in the world have the power to create peace?

For additional stories and deeper exploration into forgiveness, mindfulness and other life-changing practices:

A Pep Talk for Humanity By Admissions Creator

Admissions & The Culture of Peace

The filmmakers behind Admissions are working to support visionary organizations that are on a mission to achieve sustainable peace in our world.

PeaceNow.com is gathering one billion signatures in support of a United Nations Global Resolution that establishes Peace Departments in governments worldwide. To date, it has received signatures representing 191 countries.

Inspired by the Ministries of Peace in Costa Rica Nepal, the Solomon Islands, East Timor and South Sudan, our goal is to strengthen the way governments resolve conflict and build a global movement that embraces the Culture of Peace.

To sign the Global Resolution and share our “Gift of Peace” free screening of Admissions with everyone you know, please visit:

One Billion Signatures For Peace

We, ONE BILLION plus signatories from the 196 Nations of Earth, respectfully in one voice, call upon the United Nations (UN) and all countries, both nationally and in collaboration with the community of nations, to create infrastructures in their governments and in civil society to develop and implement policies, programs and practices that:
• To provide for the training of all military and civilian personnel who administer post-war reconstruction and demobilization in war-torn societies; and

• To fund the development of peace education curriculum materials for use at all educational levels and to support university-level peace studies.

Further, we call upon the UN General Assembly to reaffirm its pledge, as faithful representatives of the governments of the world, to join “We the Peoples” in creating a peaceful world in the spirit of the UN Charter, thus advancing the Culture of Peace within each nation, each culture, each religion, and each human being for the betterment of all humankind and future generations.
In making this call, we gratefully acknowledge the long history of work already accomplished within the UN toward this end, including: