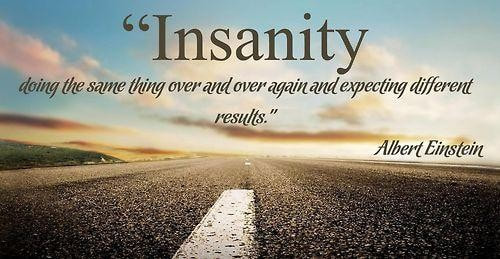 What's Worse Than Doing the Same Thing Over

and Over and Expecting Different Results?

Adding intensity. Well, okay, if you're trying to break a door down, maybe adding intensity will help. But with people, and especially your loved ones, usually not. Even if you get something close to the result you want in the moment, the side effects are not worth it.

But I’ll get to that a little later.

​
Doing the same thing and then just doing the same thing bigger is a significant part of where distressed couples get stuck. It’s like talking louder to someone who doesn’t speak the same language (which in a sense, is literally what’s happening).

It’s a primitive response: if the toaster isn’t working try shaking or smacking it; if the kids aren’t listening yell louder. Let’s listen in on a couple in my office:

“You never help with the dishes”
“Yes I do — I did them Sunday”
“Only after I asked you 10 times”
“If you weren’t always on my case…”
“Well if you would for once offer to help!”
“I help a lot more than [lists a bunch of people in other couples they know] — — ”

(Cutting him or her off mid-list and raising voice) “I don’t care about any of those people! You’re just lazy!”

(Raising voice and stabbing the air with index finger) “I’m lazy!? You’re the one binge-watching Game of Thrones, @##%!*!”

(Keeps climbing from there.)

You can interchange the content with whatever you wish (you never listen, you always throw your clothes on the floor, you care more about your mother than me, we never have sex…).

It’s the process that matters. I hear thousands of these arguments every year and 95% of the time the form is a variation of either accuse-defense (as this one starts out: “You ___ ,” “No I don’t”), or accuse-accuse (aka, blame-blame), or some combination of the two.

One way of looking at the reason these fights don’t go anywhere good is that they escalate to the point that people start saying damaging things to each other that they later regret. These regretful statements cause more pain that then becomes fuel for later fights. As John Gottman and associates found out in the 1980’s and have since confirmed beyond a doubt:

It’s not anger or negativity alone, but escalation that leads to damage and predicts the demise of relationships. And escalation is fed by adding more and more fuel to the fire.Here are some common ways of adding this inflammatory intensity, ranging from mild to strong:


Adding intensity without changing the essential dynamics is a power struggle. Each person — usually feeling hurt and unheard — is trying to gain advantage by one-upping the other, leading to the ramping up of threat and aggression described above. It only ends when the parties are either too worn out or tattered to continue, and then both people are too hurt for any kind of meaningful repair.

Without repair these repetitive fights erode trust and build resentment to the point that the relationship eventually becomes untenable. These are the kinds of side-effects I referred to at the beginning.

Ironically there’s another unhelpful direction that adding intensity can take, which is intensified withdrawal.A person whose tendency is to withdraw under stress can shut down more and more, which can be equally infuriating to a partner or loved one who is trying to get through to them or is vulnerable to abandonment.

And what’s worse than adding intensity? Justifying your own contribution to the escalation. “I only yelled at you because you were ignoring me.” “I wouldn’t swear if you didn’t attack me.” Both people can always justify their own counterproductive behavior by pointing to the other, yielding an infinite loop that also goes nowhere.

So how do you create a virtuous cycle instead of these vicious ones? By taking a break when the old back-and-forth is just getting started (it’s best to have some guidelines and a prearranged agreement about how the break will be conducted). By being vulnerable, which means labeling your emotions instead of acting them out, and being quick to acknowledge your part in the conflict.

By apologizing sincerely, including recognizing the pain you’ve caused your partner and devoting effort to doing better next time.

For more on doing something different, see Pyramid of Skills.

(I’m a psychologist with a private practice in Noe Valley, San Francisco) 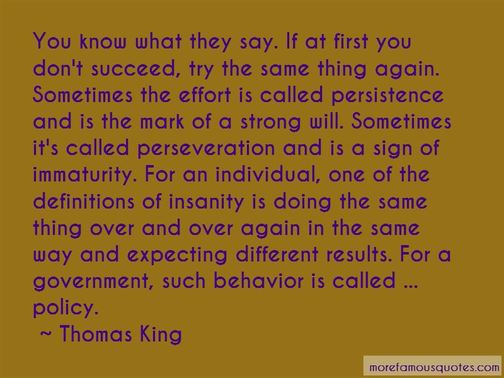 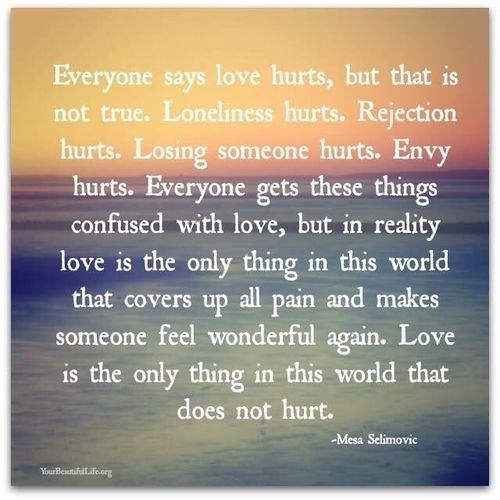