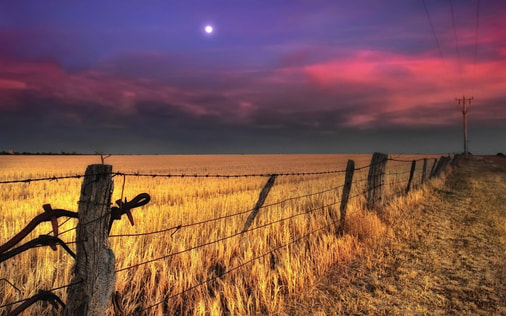 I have a brand new article for you today that is a MUST - READ.

If you want to protect your skin, organs, muscles, and joints from aging...

We're going to show you the #1 worst food (marketed as "healthy") that harms your blood sugar levels, and how this also ages your body faster.

You might even be eating this food every day, so it's important to know the problems and how to minimize this:

Do you eat these foods that HARM your blood sugar and age your joints and skin faster?

Some are even deceptively marketed to you as "healthy" by giant food corporations.

Avoid or minimize these and look 5-10 years YOUNGER than your real age.

The #1 WORST food that ages you faster:

Before I tell you why wheat can actually speed up the aging process in your body, let's clarify some simple biochemistry in your body...

This deals with "glycation" in your body, and substances called Advanced Glycation End Products (AGEs).  These nasty little compounds called AGEs speed up the aging process in your body including damage over time to your organs, your joints, and of course, wrinkled skin.

So with that said, what is one of the biggest factors that increase production of AGEs inside your body?  This may surprise you, but high blood sugar levels over time dramatically increase age-accelerating AGEs in your body.  This is why type 2 diabetics many times appear that they have not aged well and look older than their real age.  But this age-increasing effect is not just limited to diabetics.

So, let's get back to how "whole wheat" relates to this...

Here is a little-known fact that's often covered up by the massive marketing campaigns by giant food companies that want you to believe that "whole wheat" is healthy for you...

But the fact is that wheat contains a very unusual type of carbohydrate (not found in other foods) called Amylopectin-A, which has been found in some tests to spike your blood sugar HIGHER than even pure table sugar.

In fact, amylopectin-A (from wheat) raises your blood sugar MORE than almost any other carbohydrate source on earth based on blood sugar response testing that's documented in studies.

This means that wheat-based foods such as breads, bagels, cereals, muffins, and other baked goods often cause MUCH higher blood sugar levels than most other carbohydrate sources.

If you don't believe me, here's something you should know... I ran personal blood sugar tests on myself using a blood glucometer about 45 minutes after eating 2 slices of wheat bread vs eating a bowl of oatmeal, with equivalent grams of carbs.

45 minutes after consumption:  Blood sugar spiked from 86 fasting level to 155.

45 minutes after consumption:   Blood sugar raised from 86 fasting level to 112

As you know now, the higher your average blood sugar levels are over time, the more AGEs are formed inside your body, which makes you age FASTER.  Clearly, the whole wheat spiked blood sugar MUCH higher than the oatmeal, and if you don't know, 155 is a massive blood sugar reading that will certainly contribute to faster aging if you eat wheat frequently.

You've probably also heard about the potential health-damaging effects of gluten (another problematic compound found in wheat that can cause inflammation in your digestive system) in the news recently, but this blood sugar aspect we just covered is not talked about that often, and is yet another reason to reduce or eliminate wheat-based foods in your diet.  Your body will thank you by aging slower and looking YOUNGER!

And losing bodyfat is typically another fun side effect of eliminating or reducing wheat in your diet!
Yet another problem with wheat-based foods and aging...

As it turns out, baked wheat products contain carcinogenic chemicals called acrylamides that form in the browned portion of breads, cereals, muffins, etc.  These carcinogenic acrylamides have been linked in studies to possible increased risk of cancer and accelerated aging.  Note that acrylamides are also found in high levels in other browned carbohydrate sources such as french fries or any other browned starchy foods.

Don't worry though... There's a trick that you can use to protect yourself from these carcinogenic acrylamides, and it has to do with eating the RIGHT foods that COUNTERACT damage from these nasty chemicals.
​
Other foods to watch out for that can increase aging in your body include corn-based foods that also disrupt blood sugar highly (corn cereals, corn chips, corn syrup), soybean oil and other "vegetable" oils that contain excessively refined and processed fats that cause inflammation in your body, and also excess sugars from candies, cakes, and sweetened drinks. 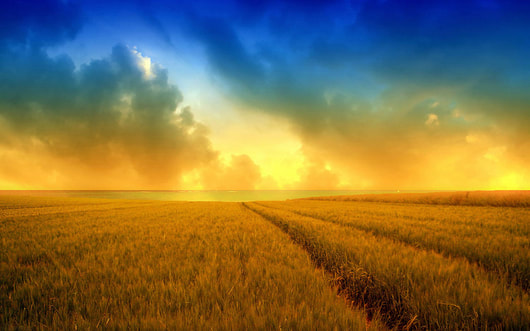