​One of the most 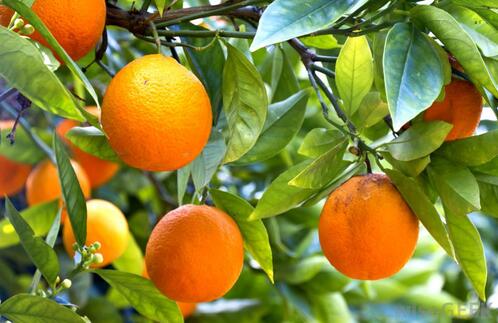 Oranges, have more than 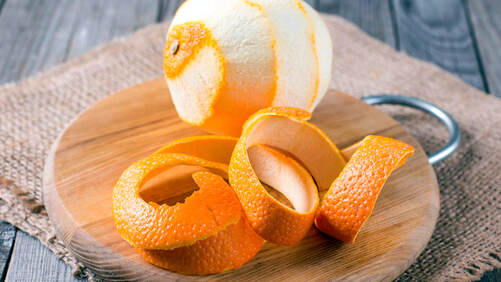 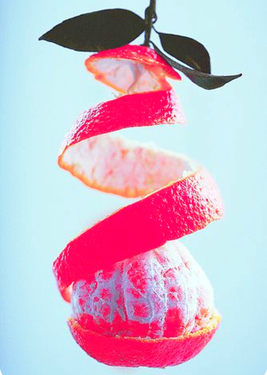 ​peel it as shown above,

break it down in the Food Processor

​or in a blender to get most of the nutrition.
🌸
A Quick Breakfast

Get a small blender, cut to peaces 2 oranges and add some water.

You might have to shake the blender in your hand. 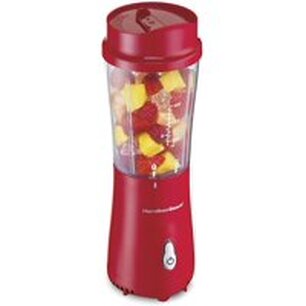 🌸​
One of the most powerful phytonutrient fruits is oranges,

​which have more than 170 phytochemicals and 60 bioflavonoids.

The combination of these have the effect to obviously modify gene expression in a positive way,

as well as create and increase antioxidant expression,

and activate the expression of increased detoxification systems.

There are more than twenty carotenoids in oranges, and these include: lutein and zeaxanthin (very important for vision), crytoxanthin, and beta carotene.

These have been associated also with decreasing the incidence of macular degenerative disease.
​
​A monoterpine nutrient found in grapefruit is called limonene, which specifically activates the gene
expression of a detoxifying enzyme called glutathione S - tranferase. ​
This helps protect against cancer by detoxifying cancer - producing chemicals.

Another important one is the glucarate family, found in the whites of the oranges and probably in grapefruit.

​The glucarates seem to improve our gene expression in terms of protecting against breast cancer.

because it has been shown to raise imbalance in EEG studies of the right and left side of the brain.

Garlic also has a variety of phytochemicals that moderate gene expression - particularly the sulfur compounds, which help lower blood pressure and cholesterol and boost immunity.

Inflammation is definitely affected by our gene expression.

​The authors favorite anti-inflammatory food is ginger; it has active phytochemicals called gingerols.

They have been shown to be quite effective in the treatment of arthritis and other inflammation problems. Used in conjunction with curcumin,

these two have been shown to improve gene expression in regard to anti-inflammatory response.

Found in apples, onion, and garlic, quercetin helps improve gene expression in relationship to allergy and arthritis. 52 Bioflavonoids, of which quercetin is one, are perhaps some of the most important modifiers of gene expression, in addition to being antioxidants.

This discussion takes us into the whole question of the use of wine and black and Chinese green teas, which are very high in bioflavonoids.

Healthful sources of bioflavonoids include grapes, onion, garlic, and the white inner peel of citrus fruits.

The bioflavonoids also promote the activation of the gene expression of phase-two detoxification enzymes in the liver.

Bioflavonoids are a class of phytonutrients that contain subclasses, including isoflavones, flavones, and flavenols.

These are very important antioxidants; they affect hormone modulation, anti-inflammatory protection, and gene expression of our detoxification enzymes.
​
Vitamins and minerals also affect our gene expression. The B vitamins are particularly important in this, especially B6.

These clearly modulate gene activity to protect us against cancer and heart disease, as well as improve brain function.

Minerals, of course, play an important role in affecting our phenotypic expression.

Zinc is one of the most important of these; it's involved in more than 300 enzymatic reactions. 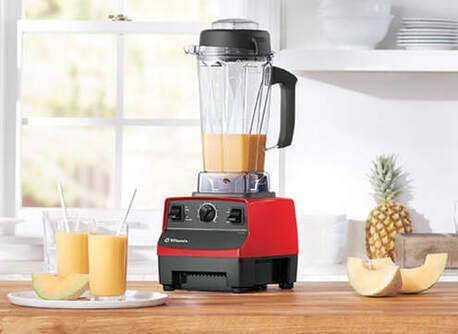 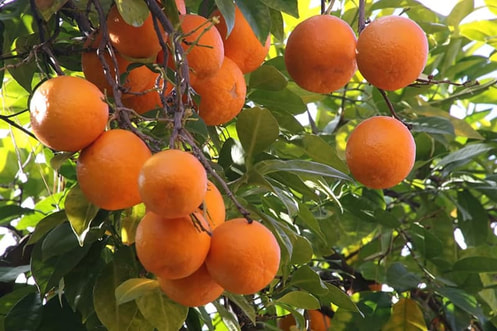 A versatile fruit, the orange offers other benefits aside from abundant levels of vitamin C. Various scientific studies have determined that oranges have a lot of medicinal properties.

Oranges contain a lot of compounds that are good for your health. Below are nine of its “well-established therapeutic applications” which are detailed in three sections – the aroma, the juice, and the peel.

The therapeutic properties of aromas have been documented in various studies. The results have determined that the small molecules which make up aromas are inhaled through the nostrils and into the olfactory lobe. This allows aromas to “have profound [e]ffects on deep structures within our brain, and as a result our entire bodily and emotional infrastructure.”


Contrary to popular belief, orange juice isn’t really a “dangerous source of highly concentrated fructose.” We also often mistakenly think that “the semi-synthetic ‘nutrient’ ascorbic acid” is the best oranges can offer. However, the “monochemical nutrient” ascorbic acid is simply a shadow of the vitamin C activity carried and expressed via fresh fruits.

Below are some of the evidence-based benefits of FRESH orange juice:


Orange peel has many potent and potentially therapeutic compounds. The beneficial compounds of orange peel include pectin and flavonoid constituents like hersperidin, naringin, polymethoxyflavones, quercetin, and rutin.

It also contains many carotenoids along with an important constituent called d-limonene, which makes up 90 percent of citrus peel oil content.

D-limonene is a compound that is named after lemon rind, which contains a large amount of d-limonene. It is listed in the U.S. Code of Federal Regulations as “generally recognized as safe” (GRAS) and d-limonene is often used as a flavoring agent.


The various benefits of oranges also highlight the fact that we must start relying more on natural remedies instead of drugs that often have harmful side effects. Increasing your intake of fruits and vegetables will do wonders for your overall health, especially since these foods are rich in various nutrients. 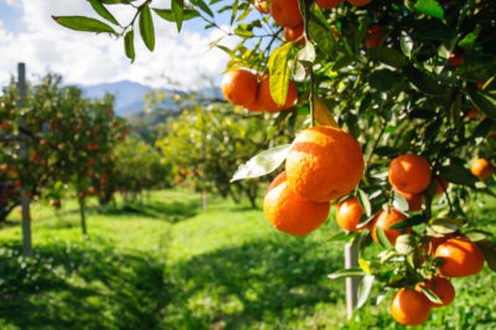 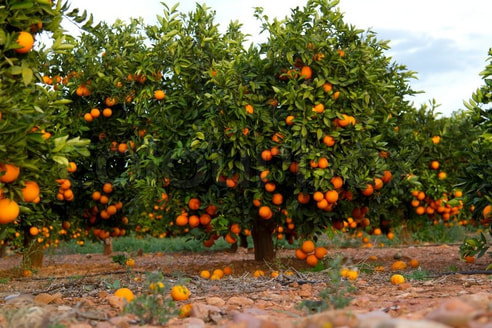 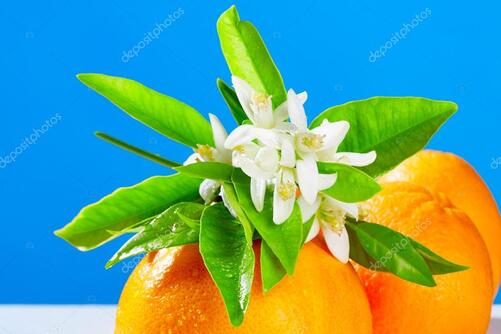 How to Make Fresh Orange Juice

How Orange Juice Is Made in Factories | How It's Made

naringenin, has been shown to lower estrogen and protect against the toxic effects of BPA.

Pomegranate juice in other studies has been shown to significantly boost testosterone. 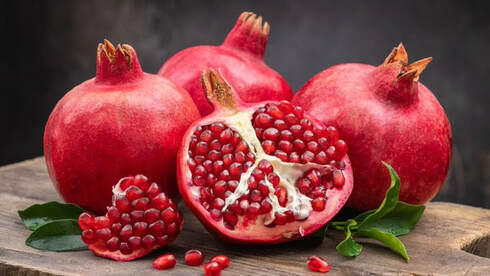 Do not eat anything that irritates your gut.

The gut and testicles are interconnected.

When endotoxins from the gut make their way into the bloodstream they inhibit LH release, 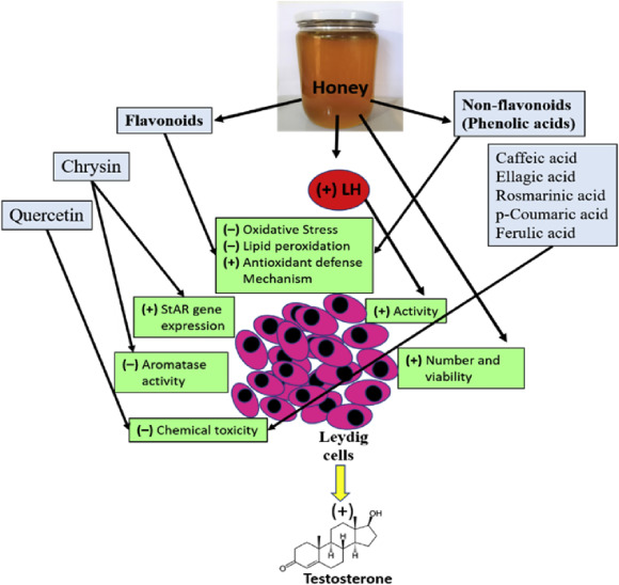 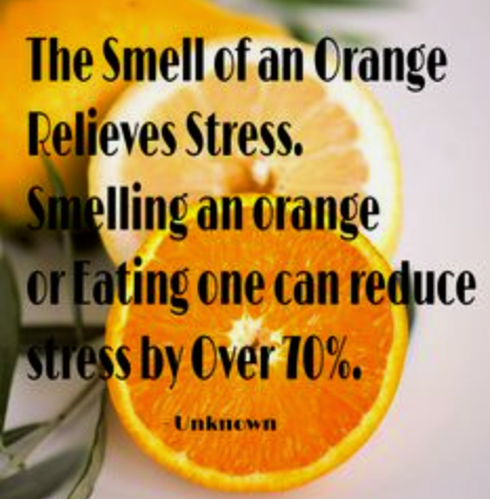