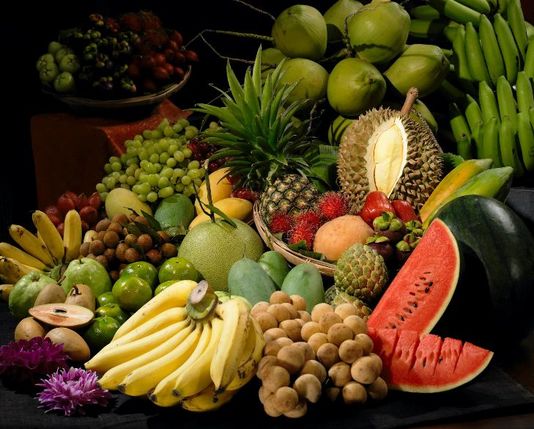 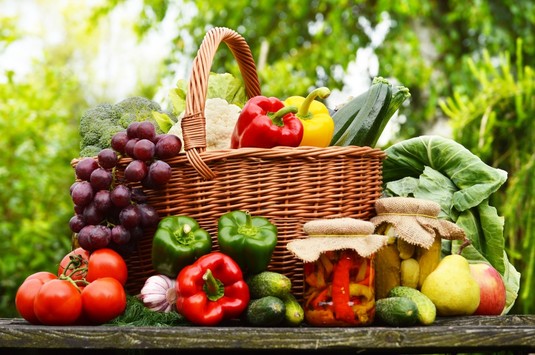 A detailed TABLE OF CONTENTS linked to all portions of the article can be
found at the bottom of this first page of introduction.

An Invitation to Readers

If you are--or have ever been--involved in alternative diets or vegetarianism, you have probably heard or read claims that comparative anatomy and/or comparative physiology "proves" or (in more conservative language) "provides powerful evidence" that humans are "natural" fruitarians, vegetarians, or even omnivores. This paper will assess such claims and the evidence supporting them, but we first need to ask:


If these questions interest you, I invite you along for the ride. But first, open your mind and fasten your seat belt--the ride may be bumpier than you expect!

If your time is limited, or you have specific interests...

As this paper addresses numerous, diverse topics by necessity (some in depth), it is lengthy and this may present obstacles for some readers. Also, considerable background information must be covered before the main claims of the major comparative "proofs" of diet can be addressed.To help navigate the numerous topics, to gain a quick bird's-eye view, or to read the paper in sections as time permits, the comprehensive Table of Contents below provides direct links to all the major sections and subsections of the paper.

Brief Overview: What is the Relevance of Comparative Anatomical

THE EVIDENCE OF APE / PRIMATE DIETS

Intelligence, Evolution of the Human Brain, and Diet

What Comparative Anatomy Does

and Doesn't Tell Us about Human Diet 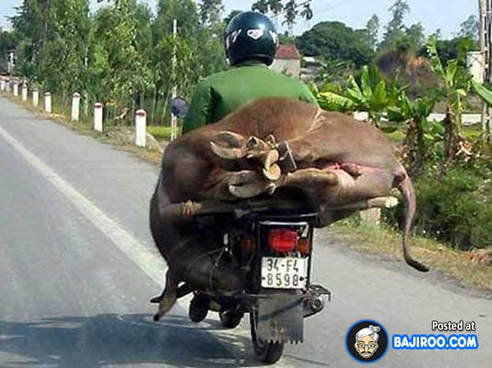