http://www.superfoodliving.com/growing-wheatgrass-its-benefits-with-juice-recipe
Wheatgrass is a young wheat plant harvested before the wheat kernel grows.

It is a nutrient dense food, which has become very popular in recent years
​and is available in online stores, health food shops and even juice bars and cafés. 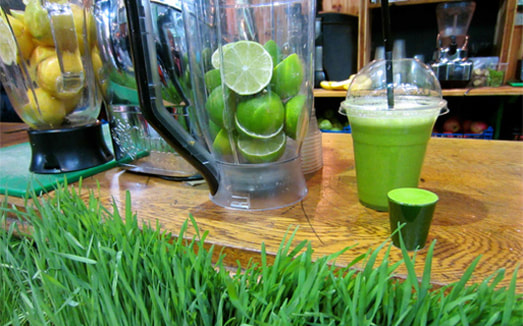 The Following Article is From:
​
http://www.superfoodliving.com/growing-wheatgrass-its-benefits-with-juice-recipe

Wheatgrass contains twelve amino acids, eight of which are essential to the human body. Other essential nutrients include: vitamins A, E, and B-12, calcium, phosphorus, sodium, potassium, iron, magnesium and zinc.

It also contains anti-oxidants and chlorophyll which produces the green color.
But is wheatgrass gluten free? Wheatgrass is gluten free, since the juice is created from the grass and not the seed or “kernel” of the wheat plant, which is where gluten is present.

Due to the anti-oxidant properties of wheatgrass, it provides protection from free radicals which are known to cause damage to the cells of the body. Free radical activity contributes to the aging process.

The chlorophyll found in wheatgrass is very similar to our body’s own hemoglobin, which helps the blood carry oxygen. Chlorophyll cleanses the liver, tissues and cells, purifies the blood in our bodies, and can help in removing harmful toxins that the body stores. Another superfood, spirulina, is also rich in chlorophyll. Wheatgrass and spirulina are both effective liver cleansers.

Many people who take wheatgrass report improvements in their digestion. A study in Israel even found that wheatgrass significantly reduces the symptoms of ulcerative colitis.

Other ways wheatgrass is used: 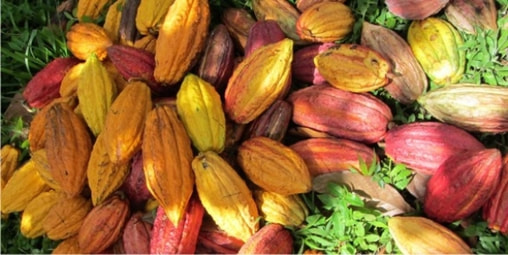 ​One of the Well Promoted Super Food 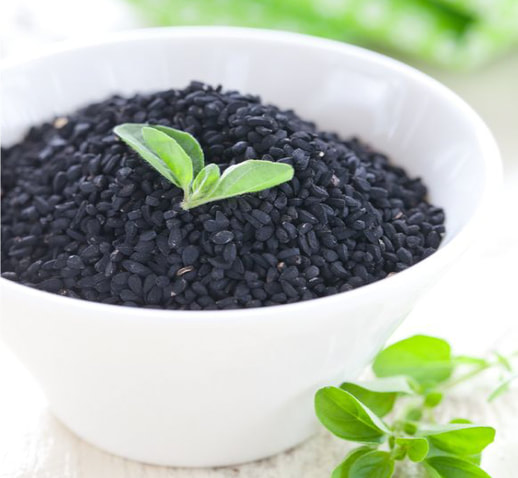 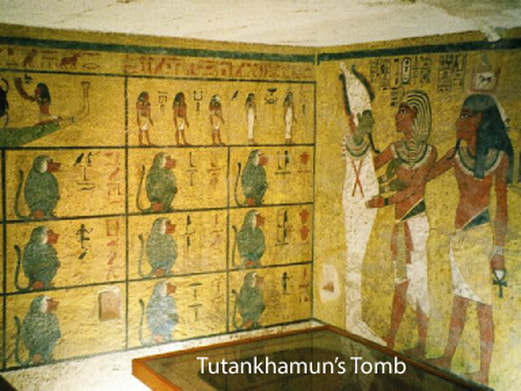 Black Seed - 'The Remedy For Everything But Death'

This humble, but immensely powerful seed, kills MRSA, heals the chemical weapon poisoned body, stimulates regeneration of the dying beta cells within the diabetic's pancreas, and yet too few even know it exists.

The seeds of the annual flowering plant, Nigella Sativa, have been prized for their healing properties since time immemorial.  While frequently referred to among English-speaking cultures as Roman coriander, black sesame, black cumin, black caraway and onion seed, it is known today primarily as black seed, which is at the very least an accurate description of its physical appearance. The earliest record of its cultivation and use come from ancient Egypt.

Black seed oil, in fact, was found in Egyptian pharoah Tutankhamun's tomb, dating back to approximately 3,300 years  ago.[i]  In Arabic cultures, black cumin is known as Habbatul barakah, meaning the "seed of blessing." It is also believed that the Islamic prophet Mohammed said of it that it is "a remedy for all diseases except death."
​
Benefits of Black Seed

Many of black cumin's traditionally ascribed health benefits have been thoroughly confirmed in the biomedical literature. In fact, since 1964, there have been 656 published,  peer-reviewed studies referencing it.

We have indexed salient research, available to view on GreenMedInfo.com on our Black Seed (Nigella Sativa) page, on well over 40 health conditions that may be benefited from the use of the herb, including over 20 distinct pharmacological actions it expresses, such as:
​
​These 30 pharmacological actions are only a subset of a far wider number of beneficial properties intrinsic to the black seed. While it is remarkable that this seed has the ability to positively modulate so many different biological pathways, this is actually a rather common occurrence among traditional plant medicines.

Our project has identified over 1600 natural compounds with a wide range of health benefits, and we are only in our first 5 years of casual indexing. There are tens of thousands of other substances that have already been researched, with hundreds of thousands of studies supporting their medicinal value (MEDLINE, whence our study abstracts come, has over 600,000 studies classified as related to Complementary and Alternative Medicine).

Take turmeric, for example. We have identified research indicating its value in over 600 health conditions, while also expressing over 160 different potentially beneficial pharmacological actions.

You can view the quick summary of over 1500 studies we have summarized on our Turmeric Researchpage, which includes an explorative video on turmeric. Professional database members are further empowered to manipulate the results according to their search criteria, i.e. pull up and print to PDF the 61 studies on turmeric and breast cancer.

This, of course, should help folks realize how voluminous the supportive literature indicating the medicinal value of natural substances, such as turmeric and black seed, really is.

Black seed has been researched for very specific health conditions. Some of the most compelling applications include: 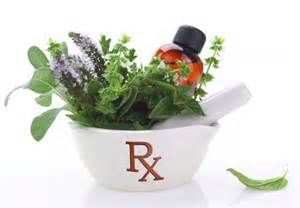