Chemtrails:
​
The toxic sky war on humans, animals and plants.
Magnus Olsson estimates that already several million persons in Europe are actively “chipped and online” with nano-neurobots in their brains inhaled from chemtrails and now entrained to super-computers and HAARP.

​Approximately 80% of humanity has inactive nano-neurobots in their brains inhaled from chemtrails that can be activated and entrained to super-computers and HAARP in the covert program to “robotize” humans known as the Transhumanist Agenda.

A web portal for the ecology and for revelations about environmental war on the environment such as HAARP-chemtrails, Fukushima global nuclear false flag, and depleted uranium weapons.

VANCOUVER, BC – In this Exopolitics TV interview with Alfred Lambremont Webre, EUCACH.org founder and director Magnus Olsson gives an update on significant aspects of the Transhumanist Agenda, which he describes as “mind-stealers”.

Magnus Olsson announces a major international conference exposing the Transhumanist Agenda to be held in Brussels on Nov 20, 2014, featuring NSA whistleblower William Binney. William Binney is a 30 year NSA veteran who resigned in Oct. 2001 because of the flagrant constitutional violations NSA was engaging in.

Information on the Conference can be accessed at:

Videos of the presentations will be available for those who cannot attend the conference. 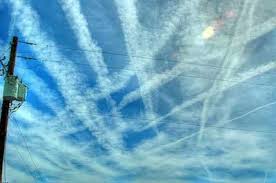 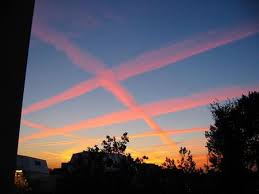 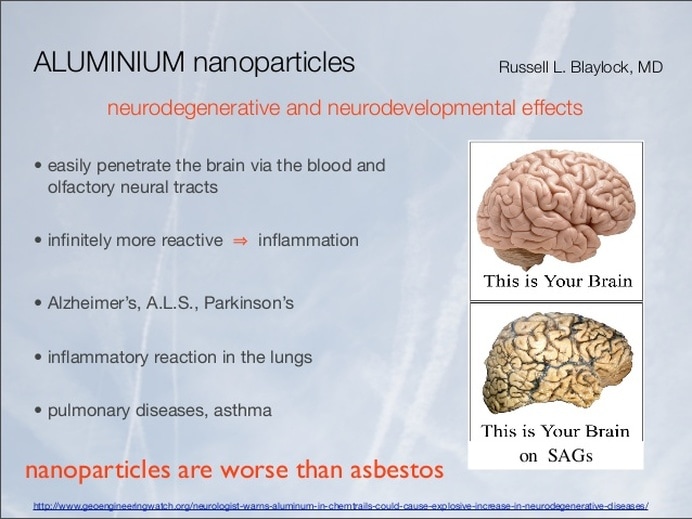 Transcript the above Slide Show link
​ 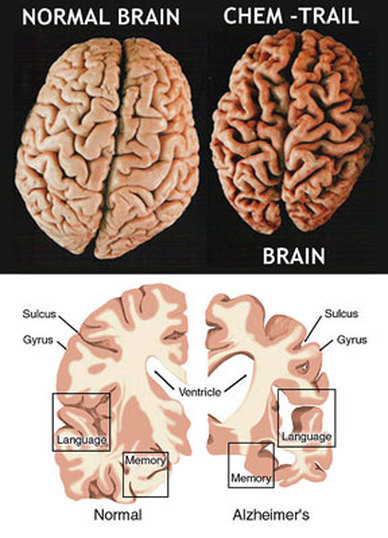 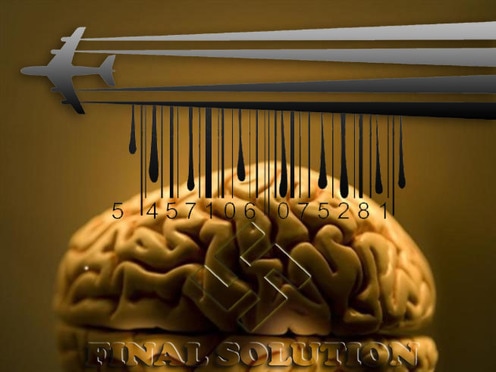 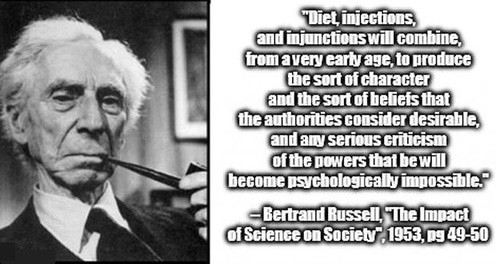