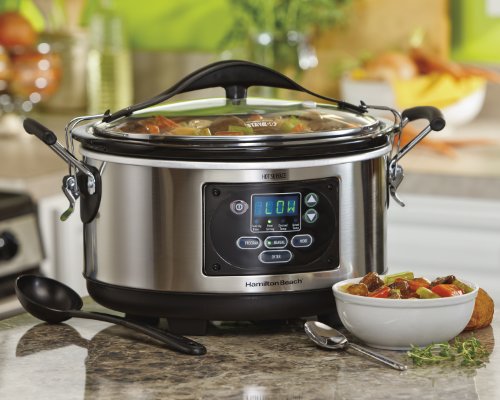 A Nasty Little Secret Hidden in Your Crock Pot

Crock pots containing lead was the subject of an investigation that began in Salt Lake City with KUTV’s Bill Gephardt. After his investigation about lead in ceramic glazed plates, bowls and mugs and finding high a content of lead in them, his focus turned to ceramic glazed crock pots after a viewer did a little research on her own.

A  concerned mom from Weber County, who frequently used her crock pot, took her Rival slow cooker to the county fair, where she could do a free lead testing on dishes. What she discovered was her crock pot contained lead.

She notified Gephardt about her findings and he started his own investigation. He discovered that when ceramic ware was heated to just 80 degrees, it released nearly 10 times the amount of lead as a plate at room temperature. The FDA limits the amount of lead that is allowed to leach from cookware. But there isn’t a “safe” amount of lead to have in your body.

Unfortunately, most crockpot inserts  are most commonly made of glazed ceramic, which is known for leaching lead.  Did you know that lead is harmful at any dose? The U.S. Centers for Disease Control and Prevention (CDC) has drastically lowered the official level for what it considers to be “safe” exposure to lead.

However, recently the agency admitted that there is no safe level of exposure to lead, and that the only way to protect our health is to avoid it completely.

Lead is found to cause damage to your brain and nervous system. Even tiny amounts of lead can be dangerous, as it builds up in your body over time.  Additionally, lead can mimic and inhibit the essential mineral calcium. In humans the lead is directly absorbed, distributed, and excreted.

​Once in the bloodstream lead is distributed to three main compartments: blood, soft tissue (kidney, bone marrow, liver, and brain), and mineralized tissue (bones and teeth).


If you are  worried about lead in crock pots, buy these lead test swabs here, and find out whether your slow cookers are leaching lead.  Then check back here and report your results.

Are crockpots worth the risk to you? 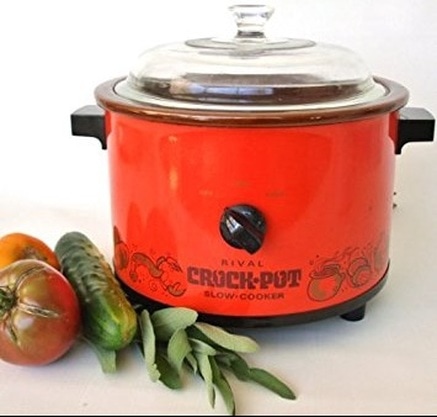 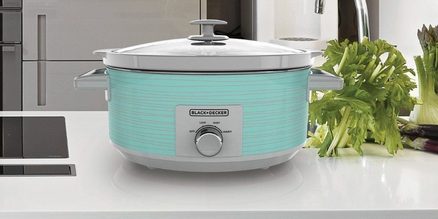 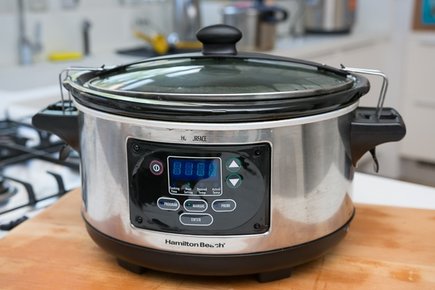