Following a successful trial, it's a regular menu item at hundreds of branches.

The burger also has a gluten-free bun and a vegan mayonnaise.

It didn’t send fans wild and praising with this hotly anticipated
genetically modified (to withstand the herbicide glyphosate)
vegan soy burger either with the high levels of fat, sodium,
and preservatives ​still present with the gluten-free bun and vegan mayonnaise.

contributing to more people suffering from heart disease and cancer.

The health problems that occur from obesity are many and they are profound.
Although diabetes can develop and take up to 27 years of life away from someone,
weight gain is a major problem as well.

It leads to high blood pressure, heart disease, strokes, gallbladder issues,
sleep apnea, osteoarthritis, asthma development,
and even some forms of cancer are linked to being obese.

Right now, 1 out of every 20 Americans has Type 2 diabetes.

If this trend continues, in 30 years,
​
​it is expected that 7 more people out of that sampling of 20 will have diabetes.
​
• Since 1974, the number of overweight or obese children has increased by 258%.

enticing children to come order happy meals that have a week’s worth of salt in them.

• McDonald’s operates more than 30,000 restaurants in more then 100 countries on 6 continents

• Most children can recognize McDonald’s branding before they can even speak.

• Obesity will overtake smoking if left unabated as the #1 cause of preventable death in the U.S.

to feed its customers and make 75 burgers per second.

The vegan burger is made from soya protein is only available in Finland and Sweden. 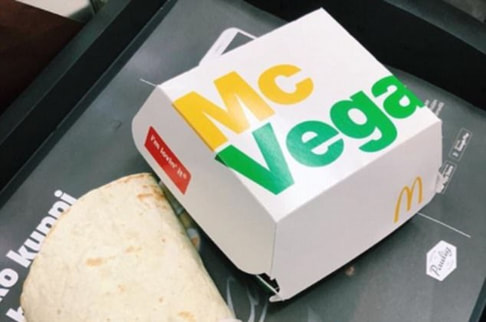 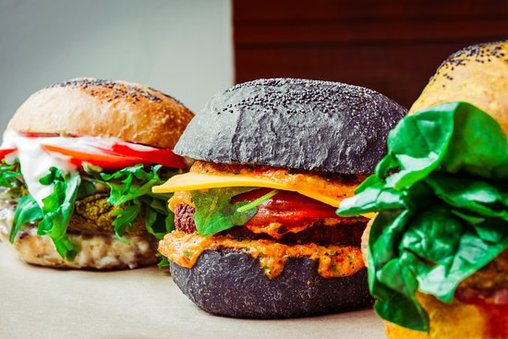