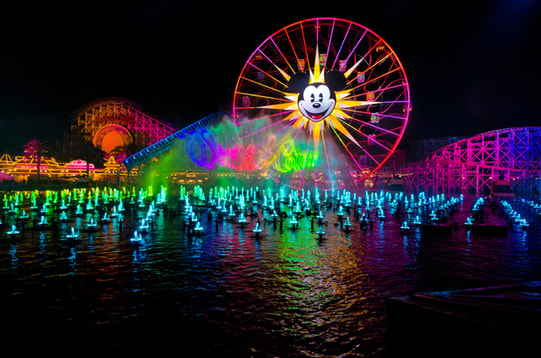 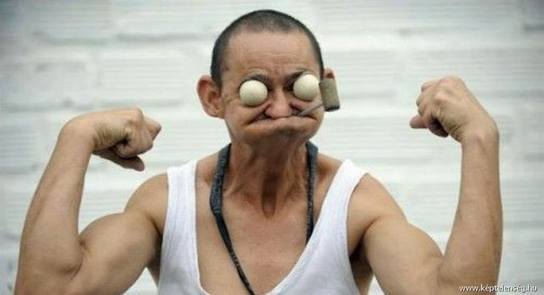 My Lord tells me:
“Stop your outer entertainment.”
“Start you inner enlightenment.”

We can see this reality everywhere we look in most of the technologically developed world.

It seems that entertainment is offered everywhere.

what we truly are striving for in this incredible experience of being human.

Bear and the Crow

Giraffe Birth at the Memphis Zoo

In Unity is the Power / Amazing After 5 Min. You Will See the Surprise!

The Cat and the Owl

The Dog and the Deer

Jaguar and the Crocodile

The Cat and the Monkey

Honey, what did you do today? 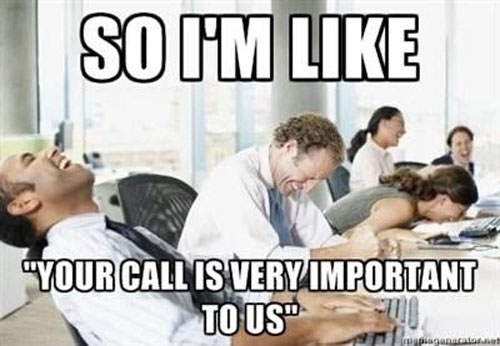 http://www.youtube.com/embed/4CYqw4s6XF8?rel=0
Computer scientist Hannon Fuller has discovered something extremely important. He's about to tell the discovery to his colleague, Douglas Hall, but knowing someone is after him, the old man leaves a letter in the computer generated parallel world his company has created (which looks like the 30's with seemingly real people with real emotions).


Of An Angry Panther

Who Talked To A Human. What if you could talk to animals and have them talk back to you? Anna Breytenbach has dedicated her life to what she calls interspecies communication. She sends detailed messages to animals through pictures and thoughts. She then receives messages of remarkable clarity back from the animals. In this section, Anna transforms a deadly snarling black leopard into a relaxed content cat. The amazing story of how leopard Diabolo became Spirit...

https://www.youtube.com/watch?v=wL--zc1KIxk
… A retired man sits around the house all day … wife ...
“You could do something useful,  like vacuum the house once a week.”

He says, “Sure why not…show me the vacuum cleaner”
Half an hour later, he comes into the kitchen to get some coffee.

“Really”, she says, it worked fine the last time.”

See the rest ...
Just because you got a parking ticket

​doesn't give you the right to

The old man steps out from the store.

behind the windshield wiper. The old man tells the police,

you not really nice to write the ticket, and called him a jerk.

Ok I will write an other ticket for the bad tires too.

because I came with the bus.