The result of long term use is a high level of liver and blood toxicity which can cause extreme: mood swings, angry outbursts, violence, depression, paranoia, dizziness and many more. 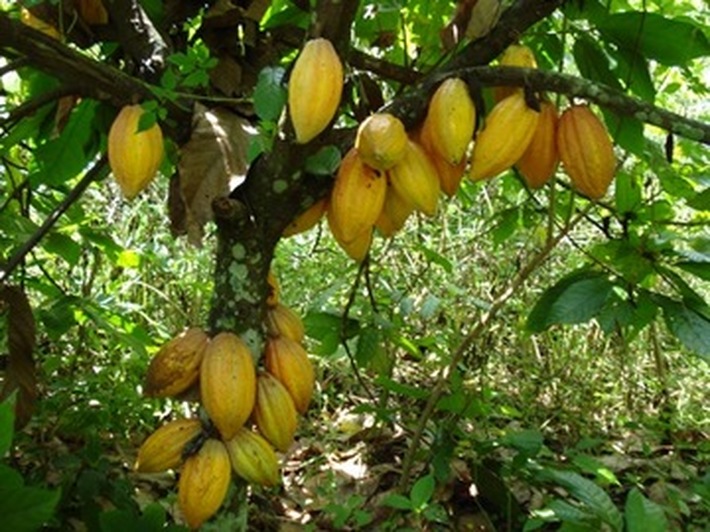 Is raw cacao a superfood or harmful stimulant? Although some raw food leaders highly promote cacao as something that should be revered as a food of the Gods, others have spoken out against raw cacao and raw chocolate. Who should you believe? Don’t be fooled by all the hype!