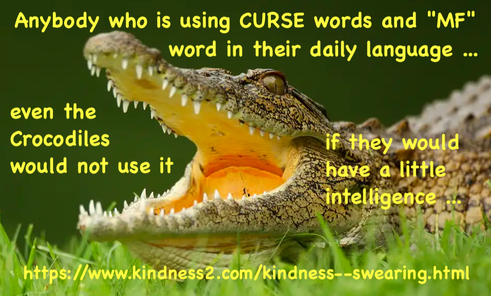 A Woman is a School

If you teach her goodness, kindness and the beauty of life,
you teach an entire generation.
If a mother never learns, how can she teach the next generation?

Swearing is the most annoying and controversial words in the English language. Its power comes from its overwhelming degrading influence, which degrades us and our fellow human beings. It scars the brain with a negative focus, therefore shutting down our higher faculties and severely limiting our creativity. / See article below.

Every swear word by an individual or by the thousands is a powerful tool to destroy our society and lower the value of human beings. Swearing is producing a heartless generation where “F”,  “M-F” and  “SH” words will be common and ruthless.

Swearing is not only mindless but a terrible influence to our children. Many sensitive children have been bruised, hurt and humiliated by these words.

Hollywood’s film industry, TV screens, rap music and even our daily conversations are filled with these filthy words.

One day at a time, cultivate your words with kindness, politeness and uplifting words,
it will bring peace for today and create a better tomorrow. 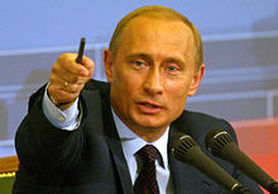 Russian President Vladimir Putin signed off on a new law that bans swearing at arts,
cultural and entertainment events in the country.
STORY HIGHLIGHTS
​
(CNN) -- Thinking about making a film? Better leave out the foul language if you want it to be seen in Russia. The same goes for plays. Even rock stars will need to leave their potty mouths at home.

Russian President Vladimir Putin signed off on a new law Monday that bans swearing at arts, cultural and entertainment events in the country.

Any new film containing obscene language won't be granted a distribution certificate, so there's no chance of seeing it at the movie theater.

And copies of books, CDs or films containing swearing can only be distributed in a sealed package labeled "Contains obscene language," a Kremlin statement said.

According to state news agency ITAR-Tass, individuals caught using foul language face a fine of up to $70, while officials can be fined up to $40 and businesses nearly $1,400. They face a higher fine and a three-month suspension of business for repeated offenses.

Determination of what counts as profane language will be done through "an independent examination," the news agency said.

According to the Kremlin, the legislation "bans the use of obscene language when ensuring the rights of Russian citizens to the use of the state language, and protecting and developing language culture."

The law could come into effect as soon as July 1, ITAR-Tass said, but it doesn't apply to cultural and artistic works that have already been issued...

Swearing and the Brain
​
http://people.howstuffworks.com/swearing4.htm

Swearing and the Brain

Your brain is a very complex organ, but there are only a few things you need to know about it to understand how it approaches swear words differently from other language:
​
Many studies suggest that the brain processes swearing in the lower regions, along with emotion and instinct. Scientists theorize that instead of processing a swearword as a series of phonemes, or units of sound that must be combined to form a word, the brain stores swear words as whole units [ref]. So, the brain doesn't need the left hemisphere's help to process them. Swearing specifically involves:

Swearing is connected to the limbic system and basal ganglia, located in the interior of the brain.
So, you can think of swearing as a motor activity with an emotional component.

Swearing Around the Office

An informal poll of HSW staff revealed the following "alternatives" to swearing -- the words we say when swearing would be inappropriate:

Functional magnetic resonance imaging (fMRI) studies have shown that the higher and lower parts of the brain can struggle with each other when a person swears [ref].

A New York Times article cites several other studies that involve how a healthy brain processes swearing. For example, the brains of people who pride themselves on being educated respond to slang and "illiterate" phrases the same way they do to swearwords. In addition, in studies in which people must identify the color a word is written in (instead of the word itself), swearwords distract the participants from color recognition. You can also remember swearwords about four times better than other words [ref].

Swearing can also be a symptom of disease or a result of damage to parts of the brain.
​
​We'll look at swearing and brain disorders next. http://people.howstuffworks.com/swearing4.htm

Let us give great attention to the words we speak,

knowing that they are powerful. 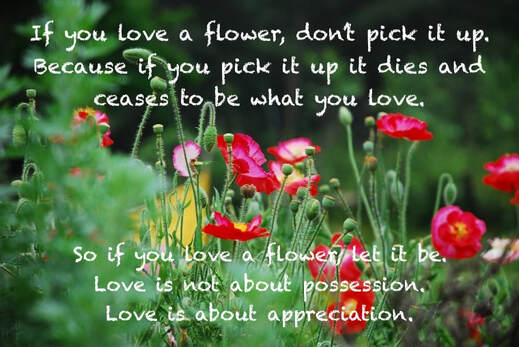