The Key to Earth’s Lost Civilization ... 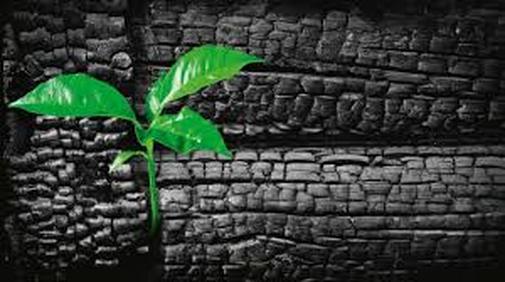 The Secret of Eldorado / Terra Preta

We can separate fact from fiction here, in that the golden riverbanks the Spaniard told of, were not golden as with precious metal strewn along them, but with something far more precious; CROPS !
Delve into one of the most important facets of the past you will probably ever discover in this SIX PART extravaganza.

Did not appear immediately, and the governments of every nation brought together in celebration.

One mission . . . CULTIVATE IT & REAP A PARADISE! TURN DESERT INTO A GARDEN!

Some people have seen an opportunity for commercialization of this wonder of God's grace, and actually grow high energy crops especially for charcolization. While this is viable & maybe with reasonably amiable intentions, it misses the ultimate goal that the people of El Dorado/ the Amazon basin rainforest pre-Columbus found themselves ahead of practically the rest of the world by: harmony and balance with their environment.

​If we do not harness this same opportunity today, God's wrath shall find us in the form of our very own failure at life and we will probably all be dead within a couple of hundred years, with only a few 'survivor' mutant 'elites', who suffer from nano-bot viruses that cause them to continually punch themselves where it hurts the most, and eventually they will not be able to reproduce with their relatives anymore, and mankind will fizzle out none too soon.

We should use REED BEDS to process our WASTE and then harvest the reed beds - in their entirety - for production of TERRA PRETA.

This way within a couple of hundred years, ALL THE SOIL could be TERRA PRETA and there would be no malnutrition, while we could rest under the shade of trees that grow taller, and pick their fruits that ripen fuller than ever before. 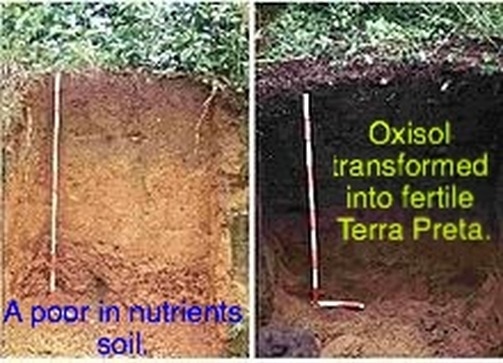 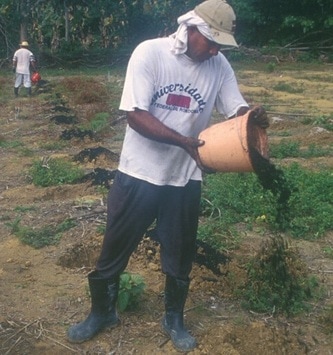 The existence of an anthropogenic and carbon (C) enriched dark soil in different parts of the world and especially in Amazonia (Amazonian Dark Earths (ADE) or Terra Preta de Índio) proves that the predominant Ferralsols and Acrisols can be transformed into fertile soils. Charcoal formation and deposition in soils seems to be a promising option to transfer an easily decomposable biomass into refractory soil organic matter (SOM) pools. 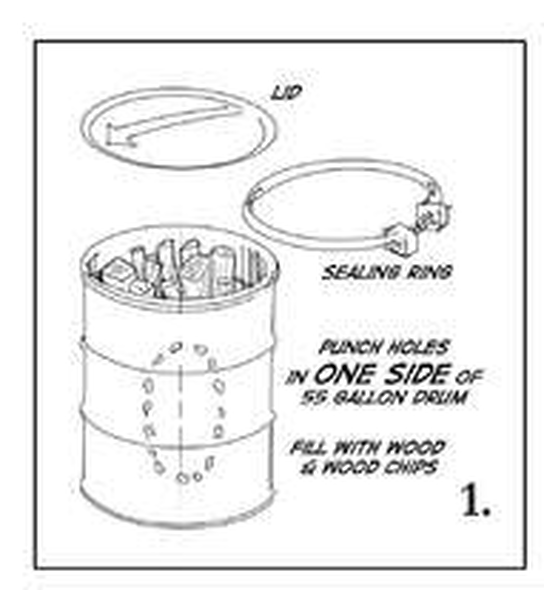 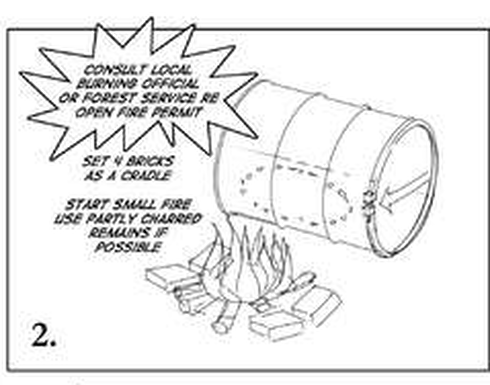 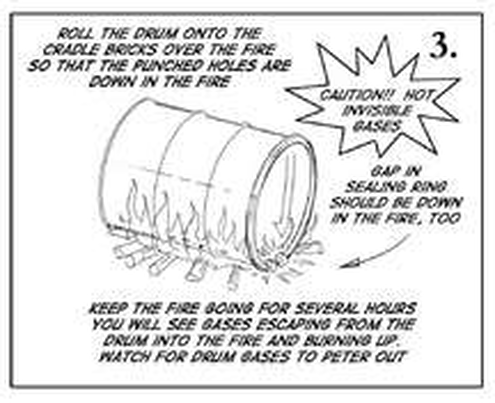 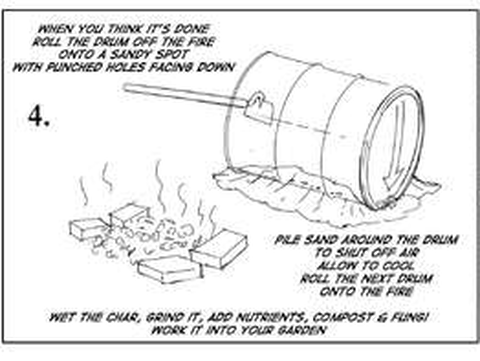 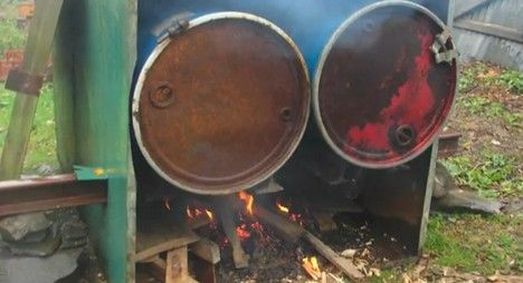 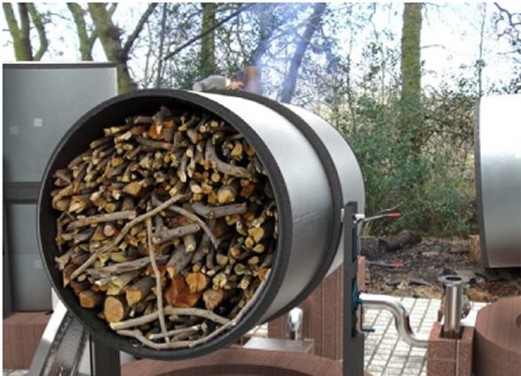