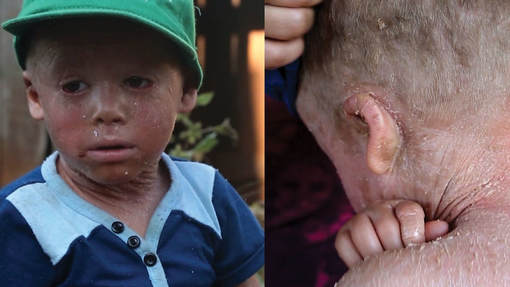 Stéphanie Lebrun is a co-founder of Babel Press,
a documentary production company based in France.
She received her Master’s Degree in Audiovisual Production at the Centre De Formation Des Journalists located in Paris, a higher educational institute for journalism.

​In 2007, she co-founded Babel Press with a group of journalists passionate about social, political, and geopolitical issues.
​
In 2015, Babel Press co-founded the first European video platform for documentaries,
Spicee Media. Lebrun currently resides in Brazil. 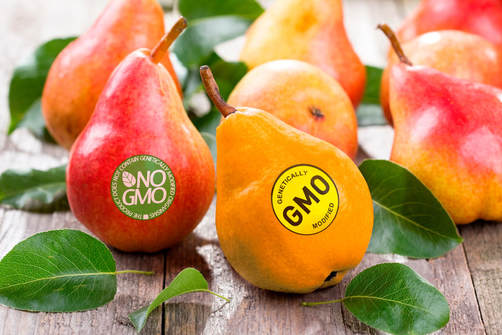 Glyphosate is an herbicide and is used in over 750 products for sale in the United States including Monsanto’s herbicide, Roundup. In 2015, the World Health Organization (WHO) altered it’s position on Glyphosate, labelling it “probably carcinogenic to humans” a part of the Group 2A classification.

Despite the World Health Organization’s findings, Glyphosate is still considered to have overall low toxicity for humans via normal exposure levels, according to the U.S. Environmental Protection Agency.

In the wake of the “probably carcinogenic” finding, the WHO issued clarifying information regarding safe maximum levels of pesticide and herbicide residue in food sold to consumers. The WHO indicated that when regulations were in place and followed, and food did not exceed the caps on maximum pesticide and herbicide residue in food, the same carcinogenic risks did not apply.

​While this could provide comfort to those whose only exposure is via residue in food consumption, and who have the luxury of confidence in their country’s regulatory agencies, it is of little comfort to farmers, their children, and consumers residing in countries were trust in regulatory agencies may not be warranted.

As at May 2017, Forbes lists agriculture giant Monsanto as being worth $50.9 billion.

​The company claims to develop projects and tools to help farmers around the world grow crops while using energy, water, and land more efficiently. Roundup is an herbicide by Monsanto, that they claim will “help you protect your fields and maximize yield potential.” 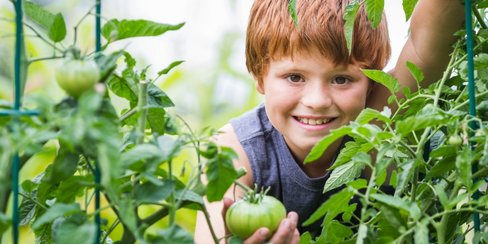 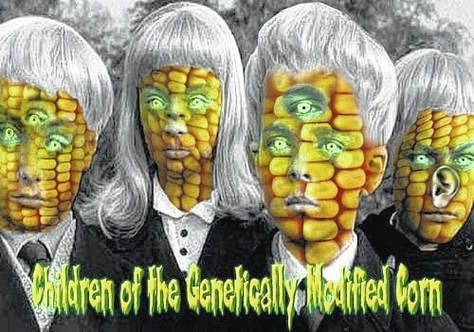 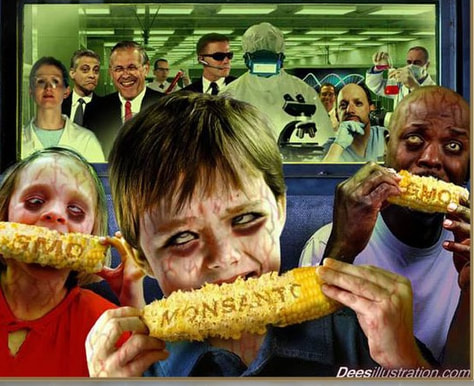 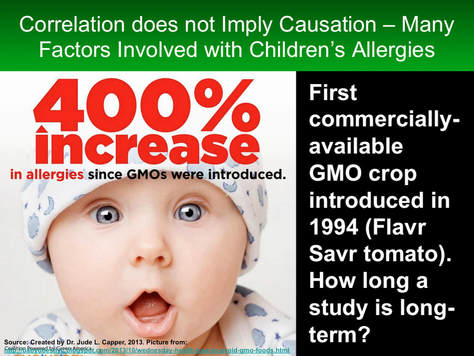 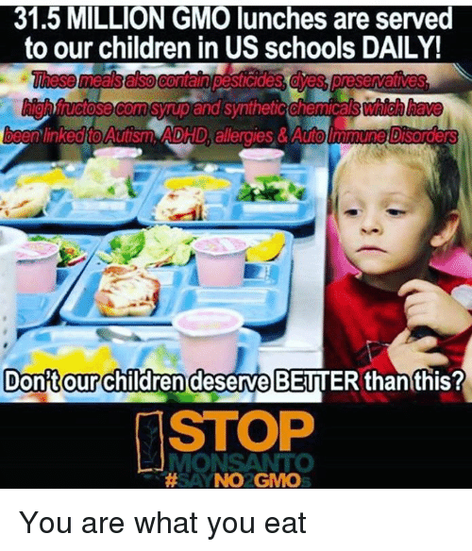 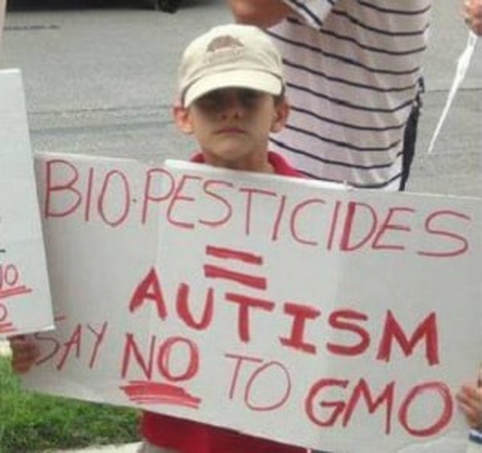 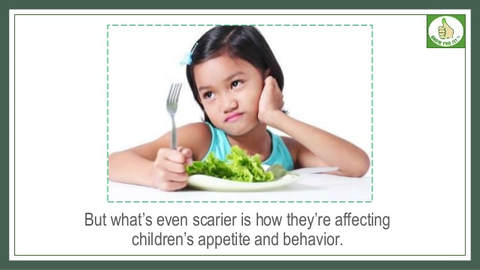 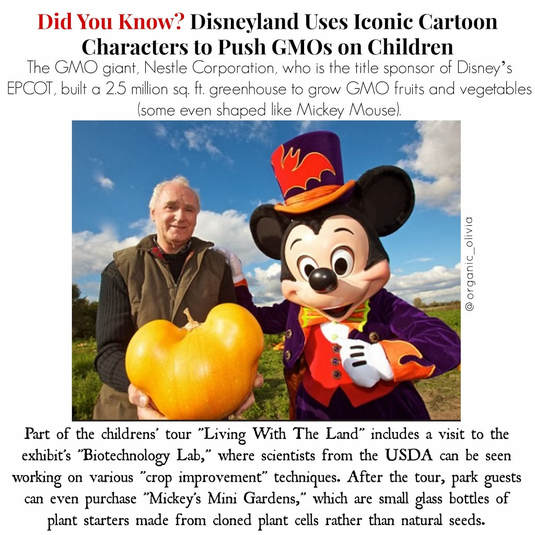