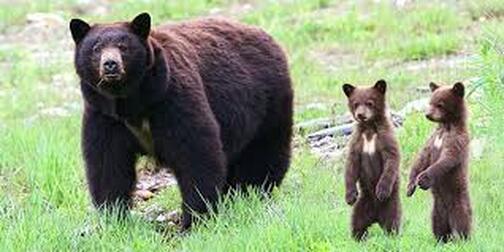 The Life and Times

The Life and Times of Grizzly Adams Series was inspired by a 1972 historical fiction novella written by Charles E. Sellier Jr.. The title character, played by Dan Haggerty, was loosely based on California mountain man James "Grizzly" Adams (1812-1860), whose real name was "John Capen Adams," a one-time Boston shoe and boot maker

Portraying the fictional Grizzly Adams as a frontier woodsman who fled into the mountains after he was wrongly accused of murder. While struggling to survive, Adams saves an orphaned grizzly bear cub he adopts and names Ben.

The bear, while growing to its huge adult size, becomes Adams' closest companion. Consistently kind and gentle, Adams discovers and demonstrates an uncanny ability to gain the trust of most of the indigenous wildlife of the region, and he helps, sometimes rescues, takes in and tames many species.

Originally a hunter, with his learned affection for wildlife Adams resolves never to harm another animal whenever possible. In the television series, Adams had two human friends, an old mountain man trader named "Mad Jack" played by Denver Pyle who was often featured with his mule, ("Number Seven") and a native American by the name of "Nakoma" played by Don Shanks. Adams, Mad Jack, and Nakoma helped myriad mountain visitors while protecting wildlife at the same time.
🌸 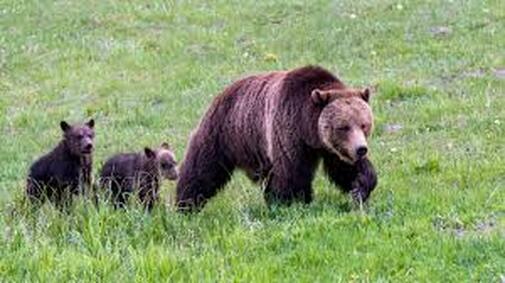 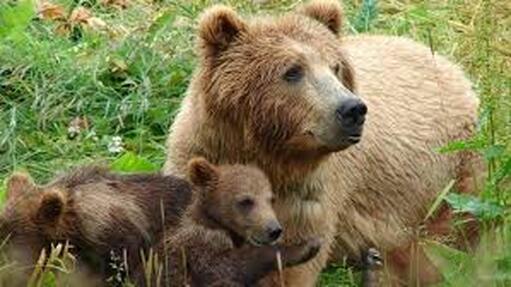 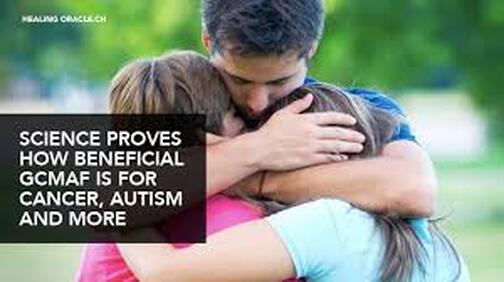