The old bridge is taken down and the new bridge is built in only three days. The bridge has been rebuilt in this same location continually since the time of the Inka. This video is narrated by John Ochsendorf, professor of civil engineering, Massachusetts Institute of Technology, and produced by Noonday Films.

A 240 year old doll that can write; a clockwork creation by Pierre Jaquet-Droz. 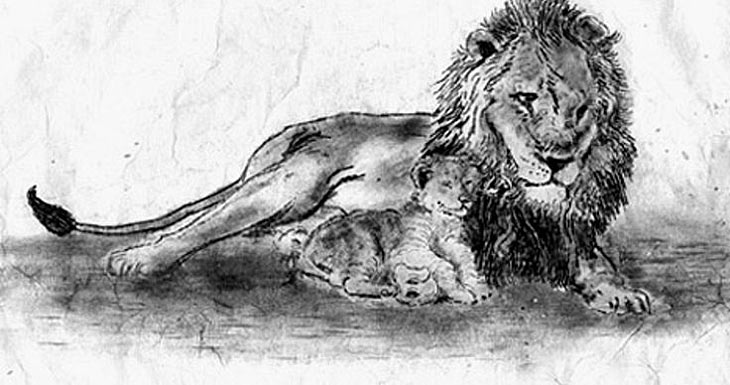 When I first saw this particular image, I thought it was a drawing made using a pencil. But when I realized what it really was and how it was made, I was completely blown away by it. But there’s a little story behind it.

Paul Smith was born in the 1920s with cerebral palsy, a serious condition that affects the brain. It limited his ability to speak and move. Back then, people with the condition didn’t have much of a life expectancy, and as a result, he was illiterate.

When he turned 16, he learned to speak, and at 32 he learned to walk. But there’s one thing very particular about this man. At the age of 11 he started to create paintings using 10 symbols of an old typewriter. You will be amazed at what you are about to see in this video. 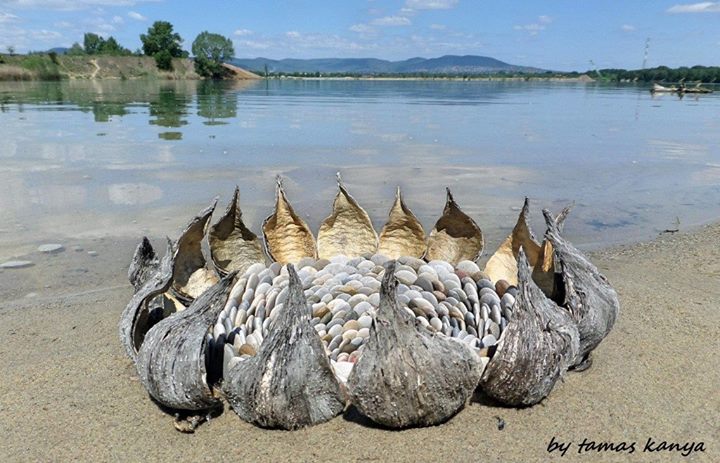 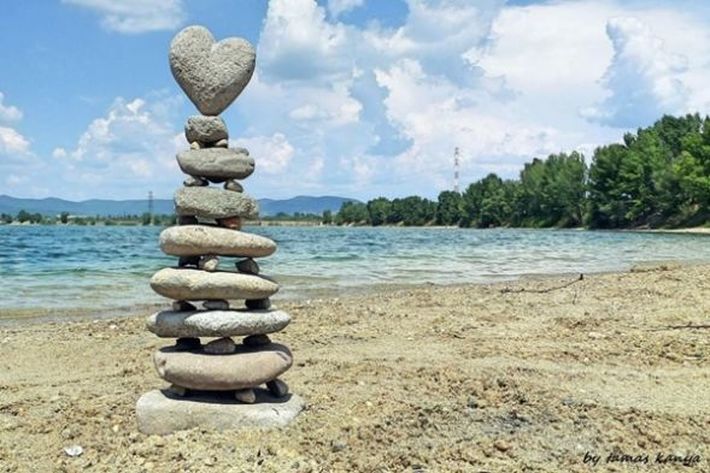 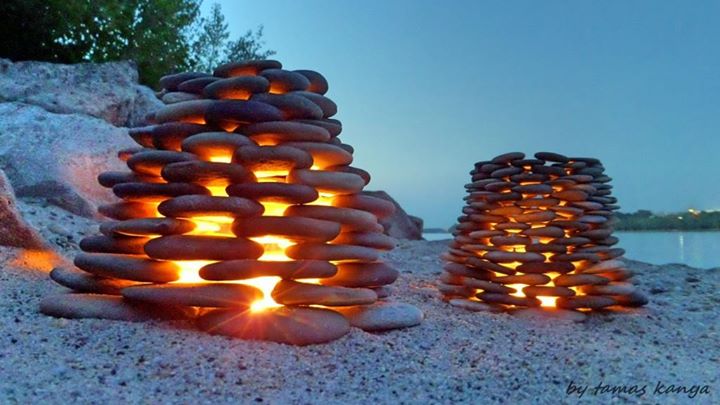