Download File
PEPSI to reintroduce aspartame back into diet soda... because stupid people kept demanding it
​
Avoid eating 11 types of fish to reduce your exposure to mercury

By limiting your intake of certain fish, and eating complementary foods that remove mercury from your system, you can enjoy the benefits of consuming seafood without endangering your health, as revealed in Mike Adam's new book, Food Forensics, which will hit all the major booksellers on July 26.

Mike "The Health Ranger" Adams is the founder/editor of Natural News, and his new book, Food Forensics: The Hidden Toxins Lurking in Your Food and How You Can Avoid Them for Lifelong Health, contains valuable information regarding mercury levels in fish, as well as how to keep your exposure at safe levels without having to give up eating seafood altogether.

Balancing the risks and benefits of eating fish

The health benefits of a diet that includes fish are well-known. Fish is a great source of protein, nutrients and vitamin D, not to mention being the best source of omega-3 fatty acids, which prevent heart disease, and are essential for the growth and development of the brain and body.

"Because the oceans are polluted with it, methylmercury is typically found in fish and shellfish. The larger the fish and the longer the lifespan, the more mercury is accumulated; the most contaminated include tuna, swordfish, king mackerel, and shark. The EPA warns that nearly all fish are tainted with at least trace amounts of mercury. Some of the more health conscious grocery stores even include warnings on store shelves about methylmercury in tuna, and many recommendations caution people from eating tuna more and many recommendations caution people from eating tuna more than once a week (pregnant women are cautioned to eat it sparingly, if at all)."

In the graph below, taken from Food Forensics, you'll find a listing of the fish that typically contain moderate levels of mercury and the ones that contain the least mercury.

The 11 fish containing moderate levels of mercury should be consumed no more than six times per month:

"NEVER eat this type of fish (EVER),"

I do encourage you to take some time to watch that video or to at least download this free report. With that said, here's the fish to which Josh and Joel are referring:


These recommendations stem from a report published by Oceana, the world’s largest ocean conservation group, that found that nearly half of the fish being sold in America today are actually less expensive, potentially harmful fish that have been deliberately mislabeled as a higher quality, more sought-after fish.

These cheaper substitutes are fed inferior food, which negatively affects their Omega-3 and Omega-6 fatty acid content, and are frequently riddled with contaminants, toxins, and allergens, which can also cause potential health problems. Here is the research to support this claim:

We recommend that if folks do choose these fish, the do so from a trusted market/supplier, who can confirm that they are precisely as marked. What’s more, we provide some additional information on this topic on pages 6 – 7 of the 30 Best and Worst Foods That Fight Inflammation report, which you will receive with your order of OmegaKrill 5X. 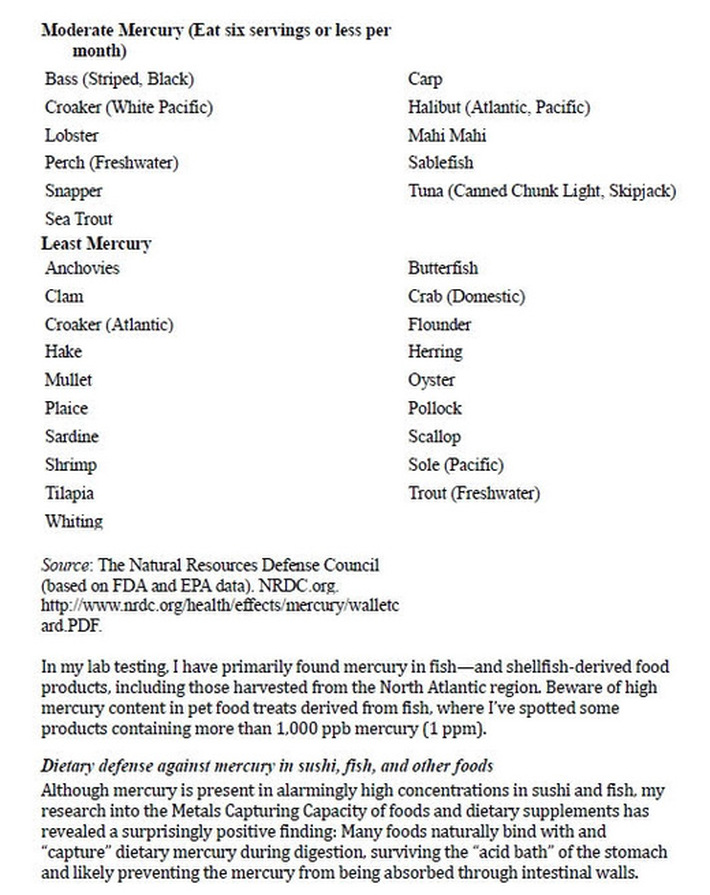 About Salmon Farms in Canada 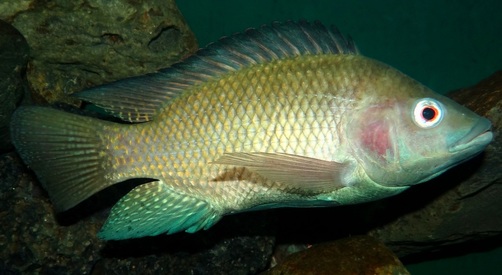 Next time you’re at a seafood restaurant where you are tempted to order a fish sandwich, or fish and chips (usually fried) ask the server what kind of fish that is. If they say Cod, Mahi or Pollock, enjoy your meal. If they say Basa, take a pass. Basa has become a popular white fish which restaurants substitute as cheaper meat than free-caught ocean fishes.

What the restaurant doesn’t tell you is that Basa is a bottom-dwelling catfish variety farmed in the Mekong Delta regions of Viet Nam, frozen and shipped at low prices to the U.S.

The Mekong Delta is known to be dangerously polluted. Fish farms are created with waters from the delta. This fish is now banned in three states; Louisiana, Mississippi and Alabama.

The Vancouver Aquarian Ocean Wise Program, via their web site, recommends that people avoid the Basa fish as it is associated with disease outbreaks and infection of wild Basa populations.

Here’s one American that shot a video in Viet Nam at one of their Basa fish farms.  It’s a bit long, but you’ll get the idea.

Here’s a part of Wikipedia’s carefully worded report on Basa:

Several environmental organizations concerned with marine ecosystems have raised concerns about basa. OceanWise, an environmental organization associated has flagged farmed basa for its potential pollution of ecosystems and interference with wild species. It writes, “Open cage farming in Southeast Asia is associated with disease transfer to wild basa.

There are also concerns about feed quality, farm operating standards and the biological impact of using wild stock for culturing.”  It as also commonly heard that these fish are being fed human excretory products in poor countries.

You’re welcome to research this further and make your own choices. As for me, I’ll choose wild-caught fish from the very oceans that surround my own country.
The key is:  Don’t be afraid to ask.

The good news – is that many foods and supplements are capable of capturing mercury during digestion, keeping it from being absorbed by the body.

"In fact, mercury is the easiest of all heavy metals to capture in this fashion, and seaweeds tend to have very high efficiency in capturing free mercury during digestion. Even the nori seaweed often used in sushi is able to capture around 85 percent of dietary mercury, according to my lab tests. Other seaweeds are more effective, however. One brand of dulse seaweed, for example, showed an ability to capture 99 percent of dietary mercury.

"In the lab, mercury is well known as a 'sticky' element that sticks to everything, including sample tubing on laboratory equipment. This stickiness makes mercury easy to capture in the gastrointestinal tract using natural foods that contain insoluble fibers, such as fruits and vegetables.

"Nearly all whole foods containing natural fibers show some affinity for capturing elemental mercury, including cereals and fruits. Strawberries and camu camu were the most effective fruits for this purpose, and nearly all grass powders (such as alfalfa grass powder) and chlorella superfood supplements showed high affinity for mercury.

"The 'Metals Defense' formula I developed at the lab captures nearly 100 percent of elemental mercury, leaving almost no mercury available for absorption during digestion. (See the full laboratory details on this formula at HeavyMetalsDefense.com.)"

To learn more about mercury exposure, and a lot more about food toxins in general, be sure to order your copy of Food Forensics today.

By doing so, you will become part of the "Food Revolution," and you'll be helping to support further research by the Health Ranger regarding food safety and awareness. Join the fight for "food transparency, honest ingredients and clean food!" 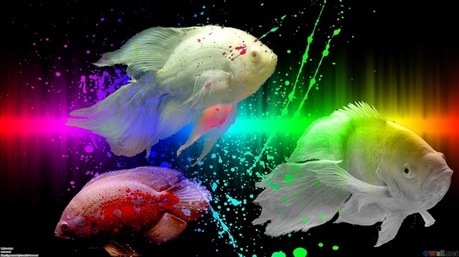 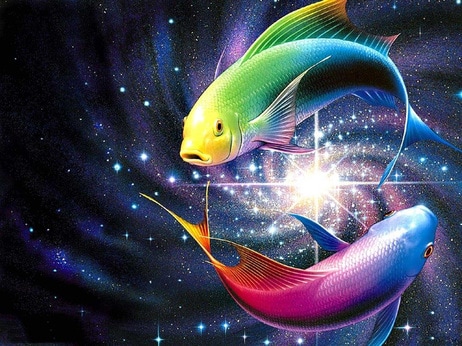