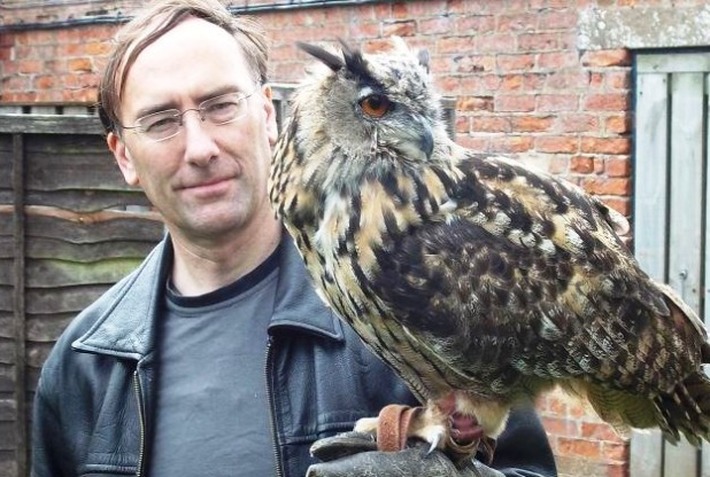 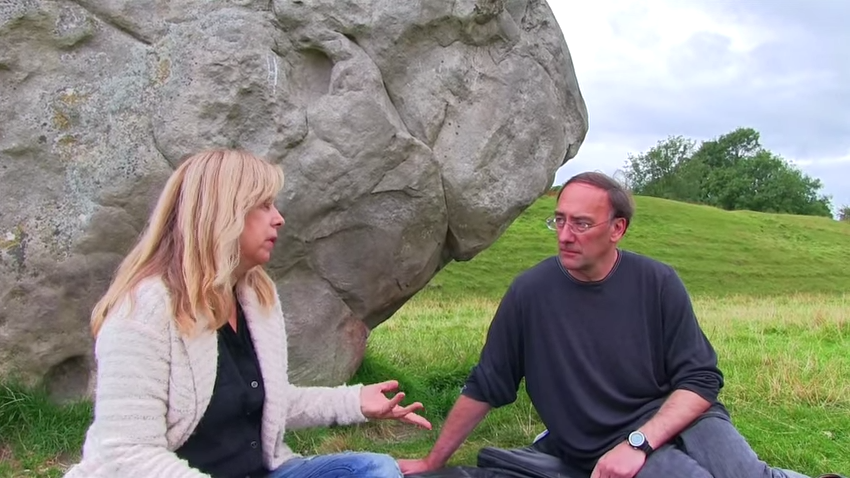 http://www.simonparkes.org
Simon Parkes is a life long experiencer of aliens, shadow people, elementals and ufo's, these include Mantid (Mantis) beings, Draconis Reptilian, Feline, small and tall Grey creatures, Crystalline beings and other creatures that can't be identified.  Simon was an elected Politician and served a full term of office, he is currently taking a break from politics but is likely to resume later this year.

Simon's biological mother worked for the British Security Service, often called MI5 between 1965 -1979. However while she was managed by British Intelligence she was in fact working "jointly" for the National Security Agency (NSA) of America. Her job was to type out documents that related to crashed ufo craft that had come down all over the Earth's surface and had then been retrieved by American special forces/recovery teams.

Simon's Grandfather, who was a British diplomat, worked for the foreign arm of British intelligence often called MI6. But again in his case he was closely associated with the Central Intelligence Agency (CIA) of America.  During this time he was awarded the Order of the British empire (OBE) medal as well as the Commander of the British Empire (CBE) medal, however he turned down a Knighthood from the Queen.  Simon's Grandfather was also a prominent Freemason and was Britain's appointed diplomat to the United Nations in the late 1950's and early 1960's .

Simon went public with his story in 2010, and since then has toured the UK speaking at conferences, initially attacked by the establishment media in a concerted effort to discredit him.  However an event in 2013 was to be a game changer, when Simon was invited by the British Ministry of Defence (MOD) to join a small party being given a tour of a secret space radar base in the UK.  This totally confounded the established media and has led to a far more serious appraisal of Simon's story by them.

Simon has assisted a growing number of people who have come forward from Illuminati families/bloodlines - where they have suffered torture and trauma, many from MILAB situations.  Simon is able to re-integrate any alternate personalities that the individual may have, remove any Jinn/demonic possession and "de-activate" any suicide programmes placed in the person.

On a lighter note Simon also does Soul readings, where in most cases is able to identify the individuals soul/star family background.  A reasonable fee is charged for these services - Simon is offering a nearly unique service and places the highest value on client confidentiality - having helped people from many countries and from widely differing backgrounds, from college students to employees of the Rothschild's. Simon understands the critical nature of his deprogramming /healing/soul reading work and the support that his clients need. 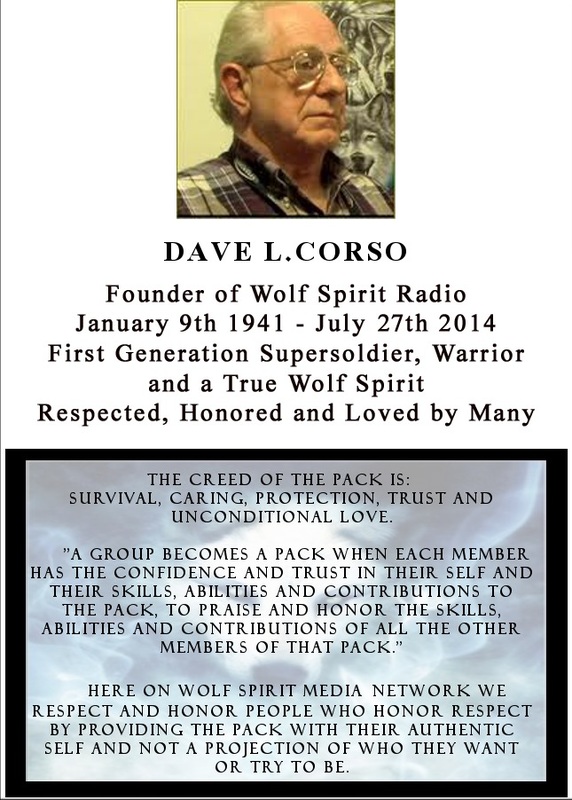 Covering some of the deeper and more historical aspects of the ET involvement here on Earth, Simon and Jay Pee dive down the rabbit hole to clarify the view of the secret murky world of the Nazi Scientists and how they progressed in to NASA, and how Galactic Tyranny can be prevented.

Caravan To Midnight with John B Wells

Episode 302 – Join us today for a quick money check up with Peter Schiff, followed by a phenomenal discussion of the relationship between E.T.’s and the intelligence services with Simon Parkes.

*We are sorry the usual quality was not as expected.  This had to be a telephone interview because of the recent cyber attack which took out Simon’s hard drive.

On the 21st February 2015 Simon did a workshop at The Vault in Newcastle, England.  We did place a link for this on the Interview page but unfortunately it contained a nasty virus which took our whole page down which is a shame because it was a good session.  If you search on YouTube with the keywords 'Simon Parkes at The Vault'  you will find it.  There should be no viral threat to yourself it is simply targeted against our website.

Interview with Michelle Walling from the Cosmic Awakening Show on In5D radio
http://www.blogtalkradio.com/in5d-radio

The Alien Agenda What THEY don't want you to know.
Simon Parkes New Horizons 2014
http://www.newhorizonsstannes.com/index.htm

Simon Parkes Q&A Session on behalf of Project Avalon.
Elephant in the Room films (Chris Turner & Daniel.  After the interview had finished they had chance to ask Simon some questions on behalf of other Project Avalon forum members.
http://projectavalon.net