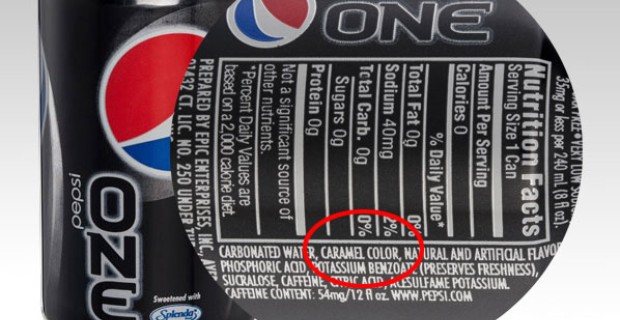 
Cancer Risk to Millions of American

A new study carried out by the Johns Hopkins Center for a Livable Future (CLF) has found that millions Americans who consume soda every day are putting themselves at risk of developing cancer as a result of an ingredient contained in many soft drinks.

4-Methylimidazole, commonly known as 4-MEI, is a coloring used by soft drink makers to give their beverages that distinctive dark hue. It can be found in many popular soft drinks, including Pepsi, Coca-Cola and Diet Cola.

However, 4-MEI is a carcinogen that has been found to increase rates of malignant tumors when fed to mice and rats in laboratory studies. Despite this research, the FDA has not restricted its use as a caramel coloring agent in food and drinks.

The study found that the majority of the beverages sampled contained potentially harmful levels of 4-MEI.

“Soft drink consumers are being exposed to an avoidable and unnecessary cancer risk from an ingredient that is being added to these beverages simply for aesthetic purposes,” said senior author Keeve Nachman, PhD. “This unnecessary exposure poses a threat to public health and raises questions about the continued use of caramel coloring in soda.”

The study concludes that, “Federal regulation of 4-MEI in caramel color may be appropriate”.

Consumer Reports notes that the study is “another reason to cut back on soda, warning that 4-MEI is also, “found in a wide variety of foods, including bread and other baked goods, dark sauces such as soy or barbecue, pancake syrup, and soups.”

“This new analysis underscores our belief that people consume significant amounts of soda that unnecessarily elevate their risk of cancer over the course of a lifetime,” asserted Urvashi Rangan, PhD, adding that the federal government should follow California’s example of setting a threshold for 4-MEI exposure. In the golden state, sodas need to be sold with a cancer warning label if they exceed the 29 ug per day limit.