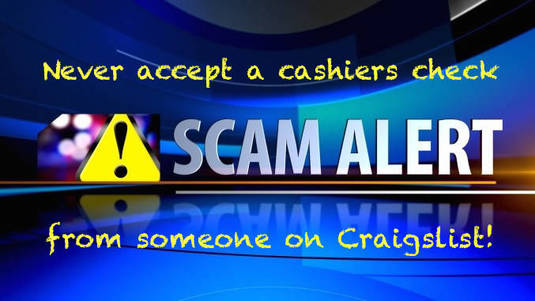 How to Spot and Avoid

With a text message that mentions the item and a introduction.

You get a text messages from strangers who want to send you extra money to cover “shippers fees”.

The person doesn’t even ask if the item is available, he is probably using a web script to go through each Craigslist listing and scrape the title of the post, then message the owner of the item in hopes of a response.

Craigslist scammers usually use personas of people who are in the military, maybe it adds another layer of trust, or maybe it fits the story of being overseas.

He will ask for your shipping address.

By now you should realize the weird formatting of his messages, cutting off words at random places. That is because he’s probably using an online system like Google Voice, because the phone number he is using is rapidly replaceable and can be changed easily incase his number becomes associated with scams.

Than he will provide a tracking number, and follow up to see if the package arrives.

The tracking number is real. It does track the package. The scammer ask you to take down the listing (probably because he doesn’t want to make a fool of himself and accidentally scrape the result again and message me asking the the same thing).

Few days after the scammer sends the message with the tracking number, the package arrives.

The “From” address is real and it looks like a company that was probably used at random, but it’s not located in the same ZIP code that the package was sent from.

The check in the envelope remitter's signature are different.

The document does not have microprinting, and screams low quality. It also feels like regular printer paper but it does have the serrated edges that you usually find on checks, so at least it has that going for it.

At this point in time what people who have fallen for the scam do is take this to their bank and deposit it.

The bank usually will not have a problem with it at all, the money will be available in your bank within the next few days, and you will send the scammer the item that he paid for as well as the extra shipping money.

About two weeks later you’ll get a message from the bank stating that the check you deposited was fraudulent, and now YOU are responsible for paying back the amount that you spent on the scammer shipping agent, as well as anything else.

The result of these scams is that the fraudulent check will be returned unpaid.

The bank will then deduct the amount of the check from your account or otherwise seek repayment from you, and you will lose either the goods that you sold, the money that you sent to the third party, or both.

If you do find yourself a victim of scam like this, you’re really out of luck.

Usually they are located overseas and mask their identity

(Remember: Google Voice sets up a phone number for any area code you want, easily spoofing the caller into thinking that the text message comes from a local number.)


The Office of Comptroller of Currency sums this up real nicely: 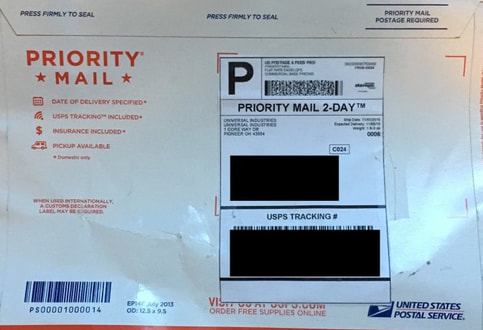 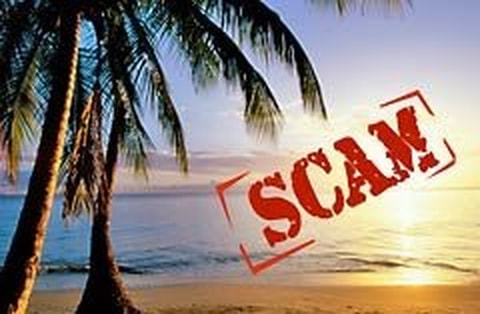