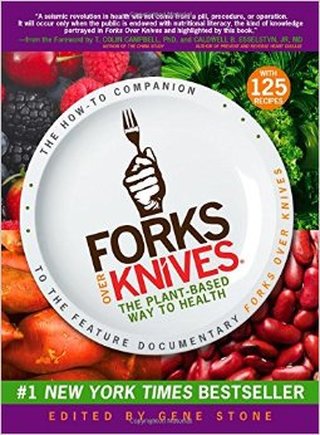 Despite the most advanced medical technology in the world,

​we are sicker than ever by nearly every measure.
🌸
About Forks Over Knives

Forks over Knifes was launched in 2011 as a feature documentary. Backed by scientific research, the film presents a radical but convincing case that modern diseases can be prevented, halted, and often reversed by leaving animal-based and highly refined foods off the plate … and adopting a whole-food, plant-based diet instead.

The film, which received rave reviews from medical experts and entertainment critics alike, has been viewed by millions of people around the world and has become one of the most influential documentaries of our time. Forks Over Knives has helped ignite a food-as-medicine revolution, as a growing number of people are learning that a diet based in fruits, vegetables, tubers, whole grains, and legumes makes all the difference when it comes to good health.

Forks Over Knives has evolved since we made the film. In addition to the books, this website features delicious recipes, scores of plant-based success stories, and articles by experts in the field. Our social media pages, which are filled with fun and intriguing content, are where our community trades ideas, inspiration, and encouragement. And finally, a mobile recipe app for iPhone and Android literally puts hearty and delectable meal recipes­­ at your fingertips.

Good nutrition is the basis for healthy living, and the key element is simple: whole plant foods. These foods best meet our nutritional needs. They have the power to heal us and sustain a healthy and vibrant life.

A diet high in animal-based and highly processed foods makes people sick and overweight. But many of these sicknesses can be prevented, halted, and often reversed by eating a whole-food, plant-based diet. There is medical proof. There is living proof. We have experienced it ourselves. We have seen the smiles to prove it.

At Forks Over Knives, we want to help more and more people eat this way so that they, too, will experience true wellness. Our goal is to provide motivation, practical guidance, and a support system to profoundly improve people’s lives. We share the science, the inspirational stories, and the delicious recipes. We are a community where healthy conversations lead to powerful transformations. 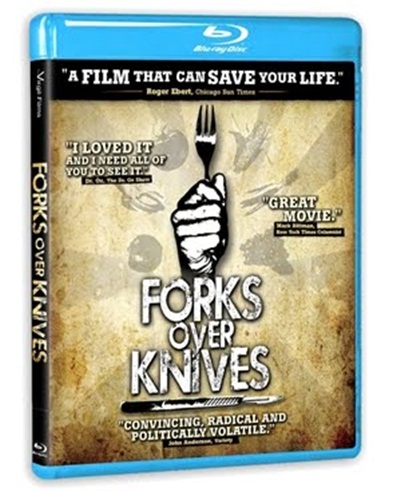