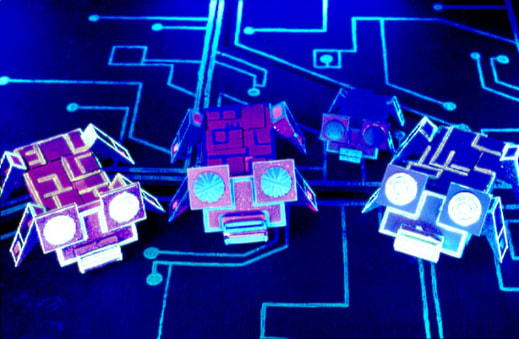 A nanite, also known as a nanomachine, nanobot, or other similar variations of the prefix, is a machine designed on a very small scale. Since nanomachines are so small, they take their name from the term nanometer, which is one billionth of a meter. Nanites have a number of different uses, but are most commonly associated with the biomedical fields.

Currently, nanotechnology is still in the research and development phase, and no nanite serving a practical application exists. There is no timeframe outlining when nanomachines may be built that are deemed safe enough to complete intended tasks.

While research and development still have a long way to go, scientists are very excited about the potential of a nanite. As a very small unit, it could carry out a number of different tasks. Specific applications could be in the treatment or detection of disease, monitoring health, aiding in surgery and many others.

The problem scientists have when attempting to construct a nanite is not only the size, but also the complexity of the task. Its construction will likely take the place of an atom or molecule at a time. When considering that it could take millions of atoms or molecules to create a functioning nanite, the task can quickly begin to seem overwhelming.

A nanite will not be like a traditional machine. Most likely, it will be organically-based. In fact, it may be a new, bioengineered bacterium which has caused some people to strongly urge developers to exercise caution.

If the nanite were to mutate, the consequences could be disastrous, wondrous, or both. A number of science fiction books and television shows have been based on this scenario. Some have led to a doomsday scenario; others have noted there could be benefits, or even new forms of intelligent life.

Currently, there are some practical uses of nanotechnology outside of the bio-medical areas, however, these applications do not make use of functioning nanites. Rather, these applications break existing matter down into very small particles, which, on a very small scale, can be used in some electronics, sports equipment and even clothing. The iPod Nano, which even incorporates the name into its product, is one popular example.

The key to nanotechnology is breaking matter down into very small particles.

Researchers have discovered that doing so can actually change the normal properties of some matter. In some cases, things become more explosive. In others, the matter may emit light, become extremely hard, or be changed in a number of other different ways. 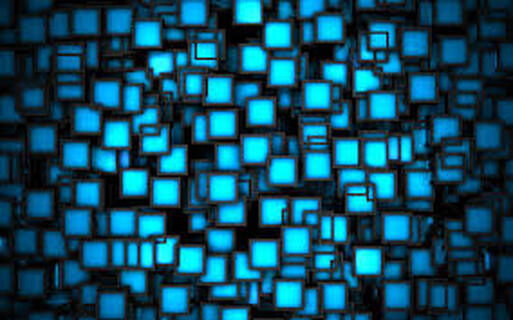