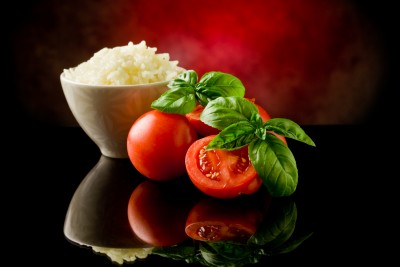 Rice, Potato, and Tomato May Be As Inflammatory As Wheat

In this article a key question is brought to the forefront, namely, is eating wheat and gluten free enough to obtain optimal health?  The mass market has done quite a good job of accommodating the gluten & wheat free movement by providing an increasingly wide number of good tasting and seeming nutritious "whole grain" products.  But are whole grains like rice, or other common wheat substitute flours like potato, really as good for us as we think?

The question can be answered in a number of ways, and it is important to keep things in perspective. As idealists, we might ask ourselves: "What is the perfect diet?" But as realists there is always a sliding scale of lesser evils that we exchange for the experience of enjoying our foods and obtaining the comfort they readily provide. Take a grain of sea salt as you read this exposé, as it is intended to illuminate how in some cases eliminating wheat and gluten will not be enough to overcome nagging inflammatory problems like osteoarthritis, or maybe more serious treatment refractory and idiopathic health conditions.

This intrinsically inflammatory and endocrine disruptive substance was thoroughly reviewed  (via MEDLINE) and identified to have a broad range of potentially health disruptive effects:

1) WGA may be Pro-inflammatory

2) WGA may be Immunotoxic

3) WGA may be Neurotoxic

4) WGA may be Cytotoxic

5) WGA may interfere with Gene Expression

7) WGA may be Cardiotoxic

[View a more elaborate analysis of WGA's modes of toxicity, including citations]

While it is clear that wheat lectin has potential to do harm, it must be emphasized that the type of harm it does is harder to diagnose than in classically defined wheat/gluten allergies and celiac disease.  In other words, confirmation of intolerance will not be found in antibody, allergy or intestinal biopsy testing because the damage it does is direct, and not necessarily immune-mediated, or only secondarily so.

This diagnostic "invisibility" is why lectin consumption is rarely linked to the ailments that afflict those who consume them.  While lectins are not the sole or primary cause of a wide range of disorders, they are a major factor in sustaining or reinforcing injuries or diseases once they are initiated and/or established in the body.

In the case of wheat lectin (WGA) this is due to the fact that it binds to, interacts and disrupts a basic component found within all neural, connective and epithelial tissue, namely, n-acetyl-glucosamine.  Once WGA makes it through a compromised mucosa and/or digestive lining, for instance, it can exert systemic effects which easily become overlooked as being caused by consuming wheat.

Nature engineers, within all species, a set of defenses against predation, though not all are as obvious as the thorns on a rose or the horns on a rhinoceros. Plants do not have the cell-mediated immunity of higher life forms, like ants, nor do they have the antibody driven, secondary immune systems of vertebrates with jaws.

They must rely on a much simpler, innate immunity. It is for this reason that seeds of the grass family, e.g. rice, wheat, spelt, rye, have exceptionally high levels of defensive glycoproteins known as lectins. In a previous article we explored this in greater depth:

Wheat lectin is Nature's ingenious solution for protecting the wheat plant from the entire gamut of its natural enemies. Fungi have cell walls composed of a polymer of N-Acetylglucosamine. The cellular walls of bacteria are made from a layered structure called the peptidoglycan, a biopolymer of N-Acetyl-glucosamine. N-Acetylglucosamine is the basic unit of the biopolymer chitin, which forms the outer coverings of insects and crustaceans (shrimp, crab, etc.).

All animals, including worms, fish, birds and humans, use N-Acetyglucosamine as a foundational substance for building the various tissues in their bodies, including the bones. The production of cartilage, tendons, and joints depend on the structural integrity of N-Acetylglucosamine.

The mucous known as the glycocalyx, or literally, "sugar coat" is secreted in humans by the epithelial cells which line all the mucous membranes, from nasal cavities to the top to the bottom of the alimentary tube, as well as the protective and slippery lining of our blood vessels.

The glycocalyx is composed largely of N-Acetylglucosamine and N-Acetylneuraminic acid (also known as sialic acid), with carbohydrate end of N-Acetylneuraminic acid of this protective glycoprotein forming the terminal sugar that is exposed to the contents of both the gut and the arterial lumen (opening). WGA's unique binding specificity to these exact two glycoproteins is not accidental. Nature has designed WGA perfectly to attach to, disrupt, and gain entry through these mucosal surfaces. ~ Opening Pandora's Bread Box

​The Article is from the GreenMedinfo. com

What does nature have to offer that’s new for women? Quite a lot.

The world's most ancient tree has something to teach us, and give to us, as far as promoting brain health and longevity goes.

5 Things You Can Do for a Better Brain

Reduce the mental decline that begins in mid-age by making moderate changes in your diet and lifestyle.

Hubris is Surging at the EPA

The EPA is tossing aside safety data; Companies "testing" their own products have led to the EPA sweeping major environmental and social problems under the rug.

Lymph node removal is a common practice in conventional breast cancer treatment. But is it medically necessary?

Numerous studies have shown the negative health effects of drinking soda on your waistline and your teeth. Drinking soda however, has far more serious health risks than many of us may realize.
The Real Reason Toxic Algae Hit Florida's Beaches

Politicians, the tourism and real estate industries, and even environmental groups are loathe to admit it, but near shore Algal Blooms and Red Tide are the result of land-based, man made pollution.

Homicide and the SSRI Alibi

Psych drugs not only have a laundry list of side effects; they can also be downright dangerous.
New Vaccine Whistleblower Film Premieres To Standing Ovation

The Premiere of “Man Made Epidemic” on Saturday 25th of June in London was a huge success.

The Truth About Red Tide's Manmade Causes and Health Effects

While environmental authorities and the media tow the party line that red tide is completely "natural," having nothing to do with land-based, human activities, residents along the Florida Gulf Coast are blindly suffering through one of the worst outbreaks in history. 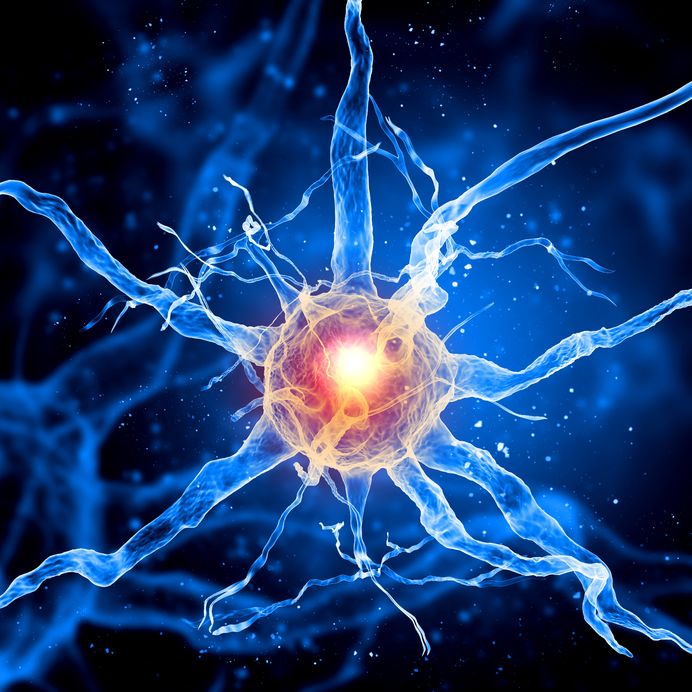 Unparalleled Benefits for Your Brain and Nervous System
​
http://www.greenmedinfo.com/blog/lion-s-mane-mushroom-unparalleled-benefits-your-brain-and-nervous-system