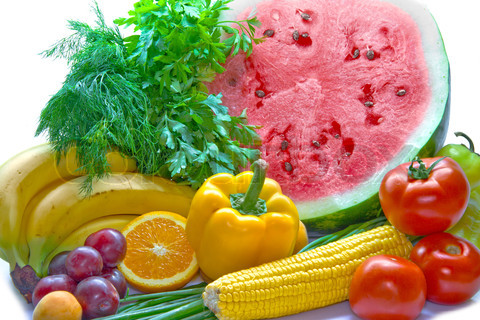 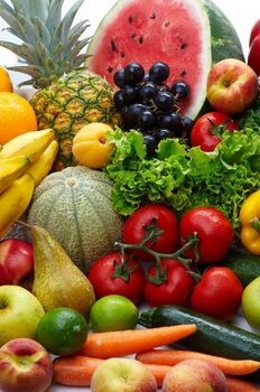 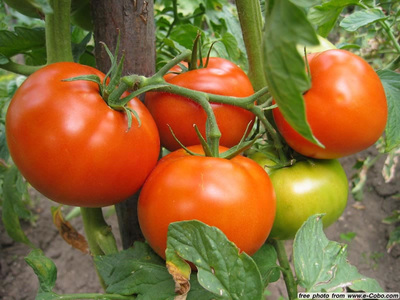 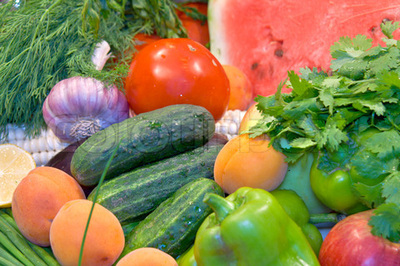 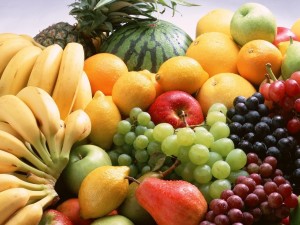 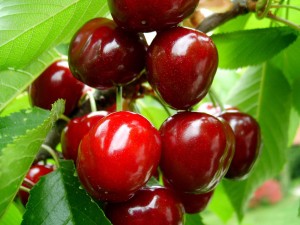 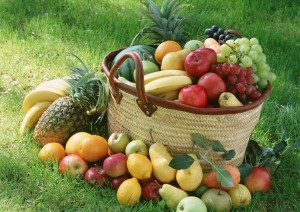 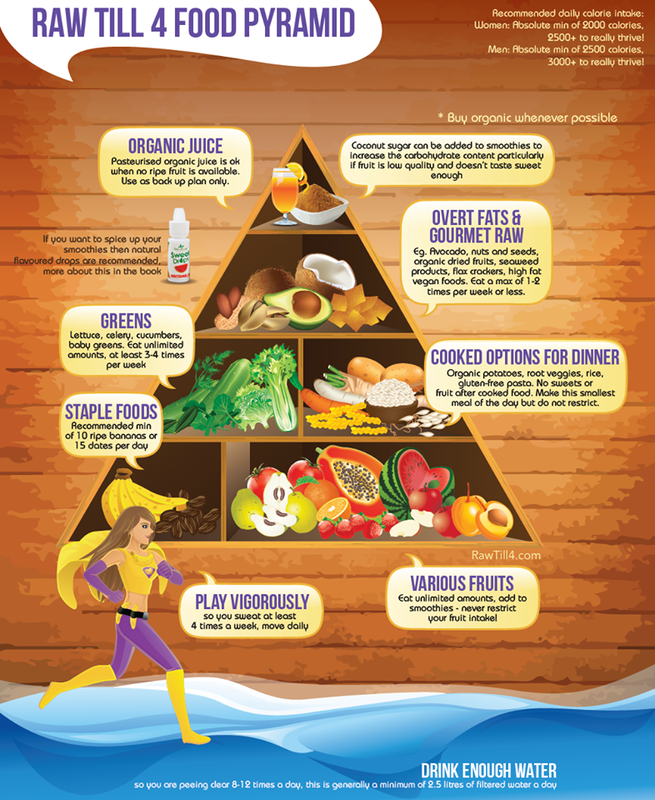 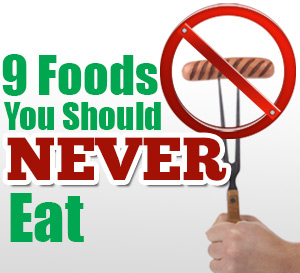 Herbivores and humans have a much longer digestive tract that includes many bends and pockets. Because our stomach acid is not designed to completely break down meat (as it does with plant based foods), undigested meat can get trapped in these bends and pockets. Here it can putrefy for days, delaying elimination and thus causing toxicity—a key component of disease creation.

Our food has the amazing power to both create and destroy health. The dense, living nutrients found in a diet of primarily raw, plant-based foods and their juices are the ingredients needed to meet and satisfy your cells’ nutritional needs, restore damaged cells and rebuild whole-body health that will last a lifetime.

This portion is composed exclusively of the garden foods. The dense living nutrients found in raw foods and their juices produce abundant energy and vibrant health while satisfying our cells’ nutritional needs, controlling hunger efficiently.

Cooked foods follow the raw salad at lunch or evening meals and can prove beneficial for those trying to maintain body weight. 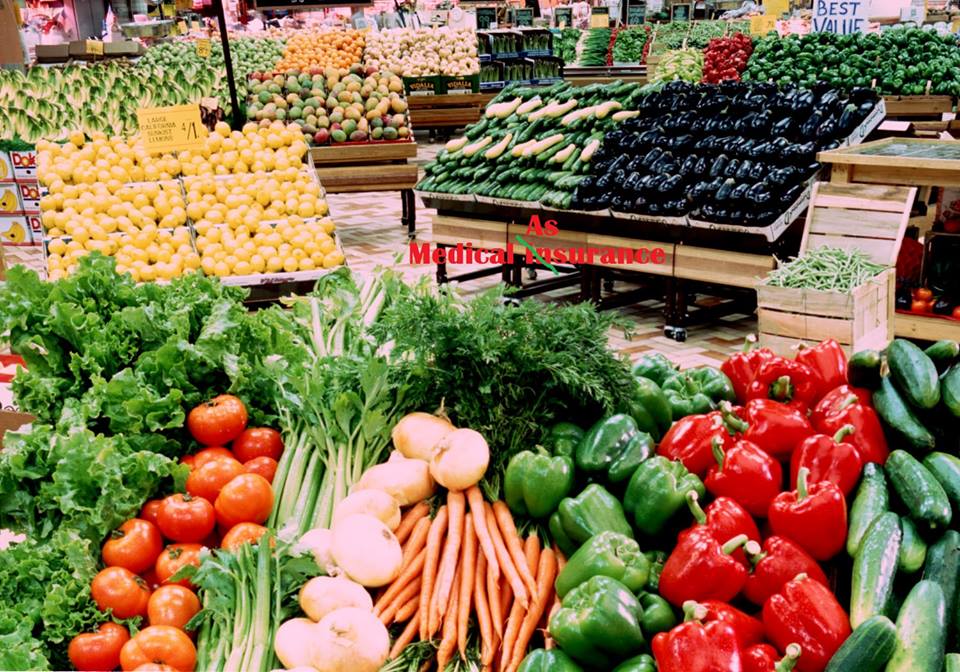 Listing of Grains / Do not Use Them

Tritical (a hybrid of wheat and rye)

For a Simple Healthy Diet Use Only This Alternative Grains.

Alternative grains: These are the grains (they’re not really all grains, but people call them that). 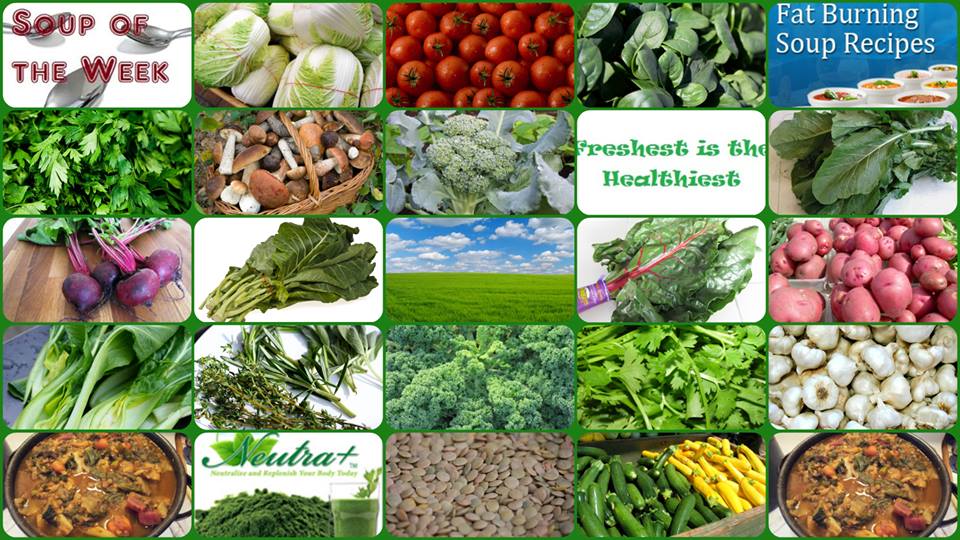 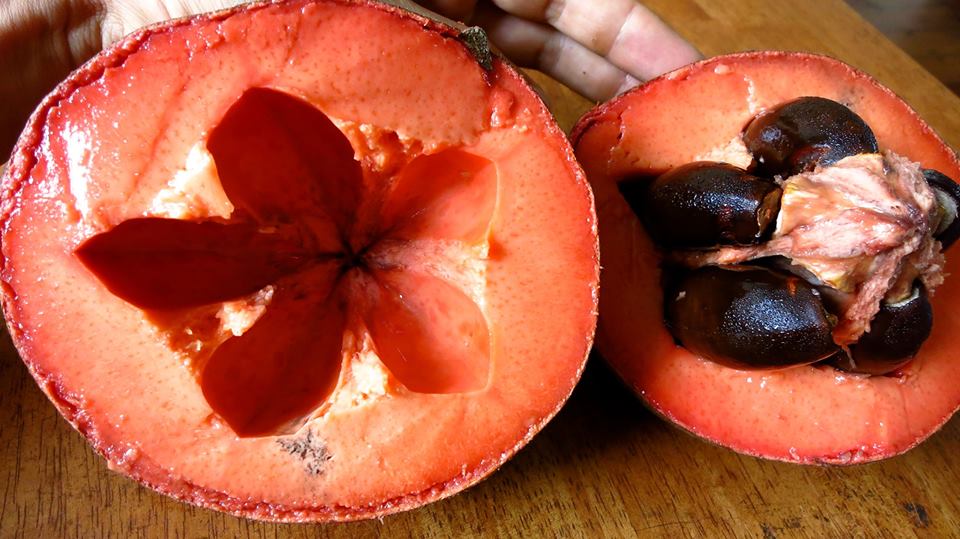 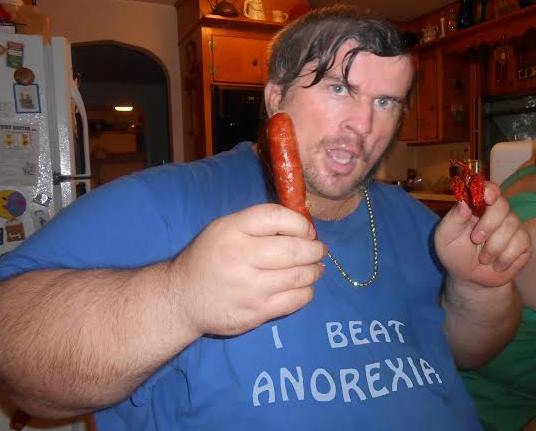 Orthorexia: An Obsession with Eating "Pure."

When obesity is a national emergency, a serious dedication to a healthy diet hardly seems like a bad thing. But for some, a fixation on healthy eating develops into an obsession. If someone refuses to eat food that is not "pure," starts skipping family meals or dinners out, rejects food she (sufferers for the most part are women) once loved, or can't bring herself to eat a meal she hasn't prepared with her own hands, she may be suffering from an emerging disordered eating pattern called orthorexia.

Orthorexia – an unhealthy fixation on eating only healthy or "pure" foods – was originally defined as a disordered eating behavior in the '90s, but experts believe it has been gaining steam in recent years, fed by the profusion of foods marketed as healthy and organic, and by the media's often conflicting dietary advice. Like anorexia nervosa, orthorexia is a disorder rooted in food restriction. Unlike anorexia, for othorexics, the quality instead of thequantity of food is severely restricted.

"Orthorexia starts out with a true intention of wanting to be healthier, but it's taken to an extreme," says Academy of Nutrition and Dietetics Spokesperson Marjorie Nolan, MS, RDN, CDN, ACSM-HFS, who specializes in working with eating disorder clients. "If someone is orthorexic, they typically avoid anything processed, like white flour or sugar. A food is virtually untouchable unless it's certified organic or a whole food. Even something like whole-grain bread – which is a very healthy, high-fiber food – is off limits because it's been processed in some way."

Orthorexics typically don't fear being fat in the way that an anorexic would, but the obsessive and progressive nature of the disorder is similar. Orthorexics may eliminate entire groups of food – such as dairy or grains – from their diets, later eliminating another group of food, and another, all in the quest for a "perfect" clean, healthy diet. In severe cases, orthorexia eventually leads to malnourishment when critical nutrients are eliminated from the diet.

An Isolating DisorderSharing a meal is one of the key ways we socialize and bond in society. But for people suffering from orthorexia, a family meal can seem like a minefield. Eating food that they don't consider pure, or that someone else has prepared, causes an extreme amount of anxiety for orthorexics. "If someone is experiencing a lot of anxiety around food because they're not eating what they think they should be, or the amount they should be, that could be a sign of orthorexia," says Nolan.

Someone suffering from orthorexia likely doesn't enjoy food in the same way that someone with a healthy relationship to food does. Rather, orthorexics feel virtuous when they eat the foods they consider to be good or safe, while deviating from their self-imposed extreme diet restrictions causes anxiety and self loathing.

The Road to RecoveryOrthorexia is a serious disordered eating pattern that can have grave mental and physical health consequences, and people suffering from it need professional help. "If you think someone is orthorexic, recommend that the person see a therapist, even just for a one-time consult," says Nolan. "Don't just say, 'You need to go to therapy.' … Instead say, 'Why don't you talk to someone just to see if this is normal.'"

Orthorexics often harbor misunderstandings about food or nutrition. "People with eating disorders know a lot about food, and food science," says Nolan. "But they don't always have accurate information. Sometimes their sources are magazines and blogs that might not be reputable."

Nolan uses the science-based training she has as a registered dietitian to help dispel incorrect beliefs orthorexics may have about what a healthy diet looks like. "I always ask clients to think about what they're missing out on because they choose to eat this way all the time," says Nolan. "It can be very isolating."

For more information about eating disorders, and about how to get help, visit the