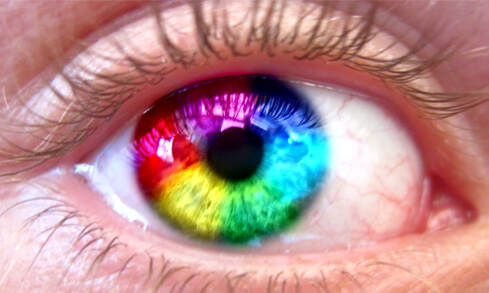 Iridology is the study of the iris of the eye.

​It is a very scientific process that is based on the structure of the body itself.

​vitamin and mineral deficiency, weaknesses and injuries throughout the body.

It is the only scientific study known that shows potential problems before they develop.

Iridology is a way for you to become your own doctor,

by learning the true causes of your problems.

See the cause in the iris of your eye...

Iridology is the Master science of tissue analysis, that studies markings in the Iris of the eye,

like colors and density and their correlation with the specific health problems.

Isn't it amazing to see how your kidney, heart, prostate or ovary doing?

Or why you always feel out of energy? Take a note of your body pointers!

Your Eyes are talking to you!

Your Iris reflects inherent weaknesses and strengths of three generations before you!

Just remember - genetics is only "potential" not "deterministic"!

Whether you develop your predispositions or correct them - it's your call! 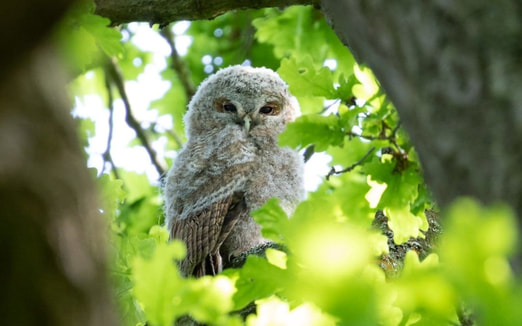 first thought of iridology when caring for an owl with a broken leg.

After noticing a spot in the owl's eye he hypothesized a link
​between the two and later tested this theory with other animals. 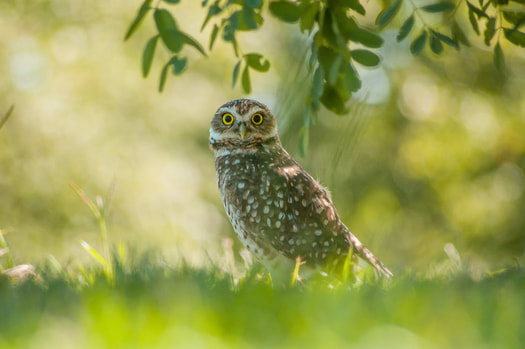 ​🌸
The History of Iridology

Some of the first recorded evidence we have of its use dates back 1000 B.C.
when it was practiced by the Chaldeans.  Studies of the eyes were found in the tomb of Tutankhamen, the Egyptian body king who lived in the 1400 B.C.Even Hippocrates of Greece , born in 460 B.C. and known as the "Father of Medicine" observed the eyes of his patients looking for clues about their health.

The official discovery of iridology was given to Ignaz von Peczely (1826-1911). He was a Hungarian physician, who is credited with the invention or re-invention of the pseudoscientific theory of iridology.

Ignaz Von Peczely first thought of iridology when caring for an owl with a broken leg. After noticing a spot in the owl's eye he hypothesized a link between the two and later tested this theory with other animals.

Ignatz von Peczely drew the first iris diagrams of areas in the iris that corresponded with areas of the body through reflex response. Dr. Ignatz von Peczely observed thousands of irises through a low powered magnifying glass.

After seeing hundreds of patients who all had heart disease and all had a similar marking at 3:00 in the left iris, he drew a map of it determining that this was the area of the iris to observe deviations in tissue that related to deficiencies in the heart.  Similarly, he mapped out the iris chart of many of the other body organ and glandular areas.

His research published in the book ‘Discoveries in the Realms of Nature and Art of Healing’.
His ‘Iris Chart’ was established in 1880.

In the 1860′s, a young Swedish boy, Nils Liljequist became ill as the consequence of a vaccination,
followed by doses of quinine and iodine. He noticed the changes in colour of his formerly blue eyes,
as the drug spots appeared. In 1870, he published a paper describing his experiences,

‘Quinine and Iodine change the Colour of the Iris’, and in 1893 published ‘Om Oegendiagnosen’, which included his ‘Iris Chart’.

We should not be surprised that Liljequist and von Peczely’s ‘Iris Charts’ were very similar.

Dr. Bernard Jensen introduced Iridology to North America over 50 years ago, and remains one of the pioneers of this movement.  His knowledge came from Europe, where Iridology is extensively integrated and used in the medical system by medical doctors. Dr.Jensen emphasized the importance of the body's exposure to toxins, and the use of natural foods as detoxifiers.

Dr. Jensen worked for many years helping people to become healthy and the assisted them with health challenges on his natural health ranch in California.  He wrote many books on natural health and nutrition. His protégé and assistant Dr. Ellen Tart studied with him and became his assistant in performing thousands of iris analysis as well as helping him to write his books.

Dr. Ellen Tart was monumental in bridging the gap with what Dr. Jensen had learned and practiced for 50 years and combining it with the European research and studies.

Dr. Bernard Jensen asked Ellen Tart to carrying on his work combining it with the new studies which she has done and in the process she fell in Love with Dr. Jensen’s son, Art, and they married and so Ellen is now Dr. Ellen Tart-Jensen who continues Dr.Jensen work until today.