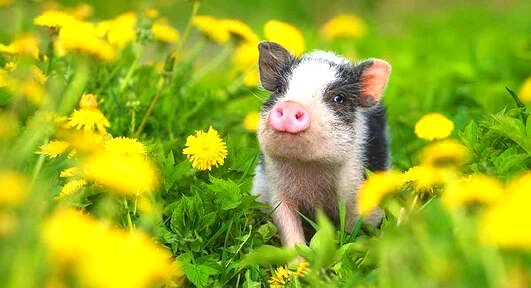 ​Translated from Hungarian
🌸
For a long time no one noticed that Boris, the Bulgarian sculptor, had gone mad. He had endured life in the emigration camp with the rest of them, endured the rudeness of the guards, the sticky handles, the filth of the corridors, the rudeness of the officials in the interrogation offices: in short, all the things that emigration entailed for those who needed the charity of the I.R.O.

He, too, waited patiently, for hours, for days, in the corridors, while the powerful clerk gentlemen finished their coffee and fieldwork and graciously told him in the afternoon why they had been ordered there at eight in the morning.

One evening it was discovered that something was wrong with him. He sat on his bed with his head down as if he was thinking hard about something, and then suddenly he said:

This statement was so surprising that we all fell silent. Even the bearded chief doctor stopped arguing with the colonel and the harmonica stopped in the Polish boy's hand. And Boris sat on his bed and as he looked over us his eyes flashed darkly.

- 'Yes,' he repeated stubbornly, in broken German, 'I would like to be a pig.
Because I envy pigs, you see? That's why!

Some of us looked at each other. Someone in the back corner of the room laughed. Sharply, cynically.

But the sculptor didn't seem to hear any words. His eyes darted over the watching faces, then he began to speak in a ragged, nervous voice.

- You see, I was a poor boy, and when I was a child my mother made me go to the village to work as a pig herder. You are laughing now, but any man can take his hat off to pigs. Do you know what good-intentioned, honest animals they are?

For three years I went out to the pasture, from spring to autumn. I got to know them. They are loyal, honest. Do you understand? They loved me! And I wasn't even a pig, just a man...

He swallowed and stared at the floor for a moment. Then he continued:

- One autumn, they sent me up into the mountains to look for acorns. That's when the wolves started to prowl around the pigs. There was one of the animals I was in charge of that always walked separately from the others. A scabby, skinny little piglet. The others wouldn't tolerate it because it would pee under himself, lying down.

Because pigs are very clean animals, you know. This piglet was a disgrace to the herd. And that's what the wolves were after.

- It was morning, just a little after dawn. I had just got the animals out of the pen and was sleepily leaning back against a beech tree when I heard a howl. The little scabies had again wandered some distance from the others and was being stalked by the wolves.

Four of them attacked him at once. But when I raised my head, the heads of all the pigs were already up, and the next moment the whole pack burst into a roar, and rushed at the wolves like a huge black cylinder. Imagine two hundred and fifty pigs, crowded together, running with their noses up, bellowing and snapping their teeth!

In the blink of an eye, the wolves were chased away, and the little mangy piglet was unharmed except for a few bites. And I wondered a lot at the time why the pack had defended this one, whom it had already cast out and never welcomed back. But only now did I realize it was because he was a pig.

- So you see, that's why I want to be a pig. Because I envy pigs the solidarity that my human pack lacks. We preach doctrines and pile slogan upon slogan, but everyone is only looking out for themselves, let alone lifting a finger for anyone else. If then, in the forest, my pack of pigs had behaved as human society does today, the whole pack could have been devoured by wolves.

Just as humans are devoured by evil and selfishness. Perhaps I was the first to be devoured. But then others too. And eventually everyone else. Everyone! Even those who are eating me up in those offices!

He said no more, just sat on his bed and we listened.

The next day he disappeared from the room. On the third day he was seen carrying a heavy backpack into the camp. He headed straight for the offices with it. The corridor was crowded with sad people waiting in silence, as always, and from behind the closed doors came the carefree laughter of the officials. It was in this corridor that Boris, the sculptor, stopped and dropped his backpack with a loud noise on the stone floor.

The people looked at the stubbled, in silence and astonishment, and a painted-round secretary, who was passing by with a file under her arm, snapped at him in dismay.

The Bulgarian looked at her and grinned. Then he leaned closer to the foxy young lady, raised his finger mysteriously and whispered as if he were telling a big secret:
​
- I have something for you!

Then he bent down and began to open his backpack. The people crowded around him curiously, and the young lady stood still, looking at the rucksack with her eyes upcast and expectant.
A large grey granite block came out. Boris lifted it gently, as if holding a child in his arms, and laid it at her feet. The men leaned over to get a better look. On one side of the stone was a roughly carved inscription:
🌸

lived a few thousand years
​
​and destroyed themselves. 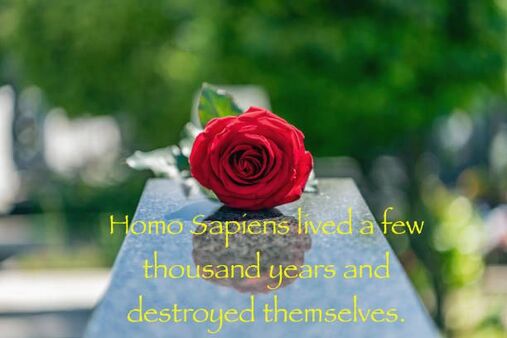 🌸
On the other side of the stone, Christ on the cross is carved in relief.

Above him sun, moon, star. Below him, a wolf with the head of a man, dead, with its legs pointing to the sky. People looked at the stone.

- What is this?" asked the lady, disappointed.

- 'A tombstone,' said the sculptor, straightening himself. His eyes looked darkly over the people, and his voice suddenly roared overhead like a fiery hurricane.

- Tombstones over the graves of you all! A tombstone over the grave of humanity! For know, men, that those who sit in those offices will devour you like wolves! But they will also be devoured by others who sit in other offices!

You, who are first in line, are the wolf of the one behind you!
You there! And you there! And the wolves of all of you are sitting in these offices!

And their wolves in other offices!

The people in the corridor drew back in fear, and the words struck them like a lash. She ran screaming into one of the offices, stunned faces peering out of the doors, someone shouting in a nervous voice on the phone.

And the sculptor stood, eyes sparkling, towering, his words stinging, burning, making the dark walls glow. And all who heard him felt that somewhere deep down, subconsciously, those words burned, ached and bled within him, and that it took the mouth of a madman to tear them from their indifference and throw them out into the world as a horrible reality.

Then the police came. The sculptor was taken away in an ambulance that same day and we never saw him again. For a long time, the stone he called a tombstone was still lying in front of the DP-Commission building where he had been thrown. Then he disappeared from there too.

I found it again today. Quite by chance. A group of wanderers were on their way. People who had managed to worm their way through the traps of various malevolent bureaus, and who had steered themselves towards an uncertain new life full of hope and the thrill of anxiety. I helped lift crates at customs. And out of one of the crates, as the customs official poked it with a rough hand, a stone just appeared.

- "What's this?" the customs officer gasped.

The owner of the crate, a well-known sociologist who had started his new life as a farm labourer, replied with a bemused smile.

The customs officer smiled and continued to rummage through the meagre belongings. When the crate was nailed down, I sidled up to the social scientist turned farm labourer and whispered the question in his ear.

The man looked at me and I could see in his face that he understood the question immediately. He smiled in a strange, sad way.

- To remember, if I ever become a teacher again.

Then, after a while, he added quietly:

- And if not, to put it where it belongs. To the grave of human culture. Later I saw the box being loaded on a truck and sent off to America.

And I thought how strange the world is: in Lake Succes, a bunch of politicians have been engaged in a barren debate for years, hundreds of thousands of people sitting in hundreds of thousands of offices all over the world dictating different slogans over millions, and not one of them knows that a mad sculptor has already made a tombstone for all of them, and that that tombstone has just left Europe, carrying the terrible writing on its back:
🌸
​
Homo Sapiens

lived a few thousand years
​
​and destroyed themselves.
🌸 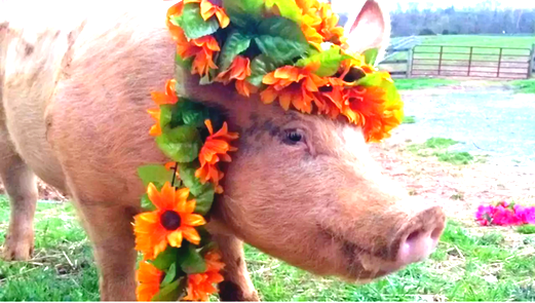 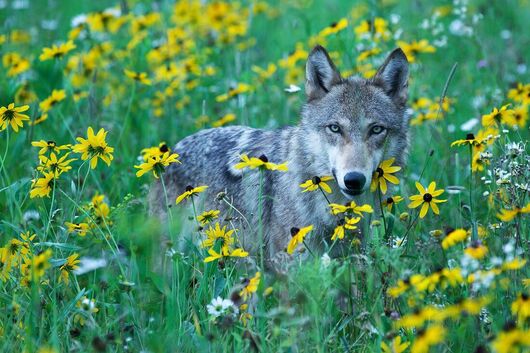