​has decided it’s time to surrender to Monsanto 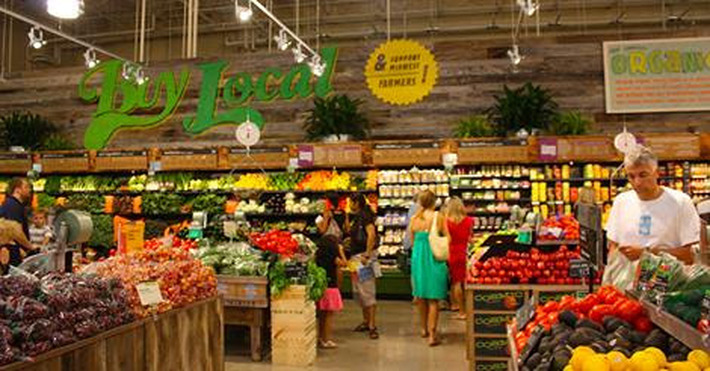 "A self-appointed cabal of the Organic Elite, spearheaded by Whole Foods Market, Organic Valley, and Stonyfield Farm, has decided it’s time to surrender to Monsanto.

Top executives from these companies have publicly admitted that they no longer oppose the mass commercialization of GE crops, such as Monsanto’s controversial Roundup Ready alfalfa, and are prepared to sit down and cut a deal for “coexistence”
​with Monsanto and USDA biotech cheerleader Tom Vilsack...."

USDA Forces Whole Foods to Accept Monsanto. Does this make whole foods just another grocery...
the wake of a 12-year battle to keep Monsanto’s Genetically Engineered (GE) crops from contaminating the nation’s 25,000 organic farms and ranches,… 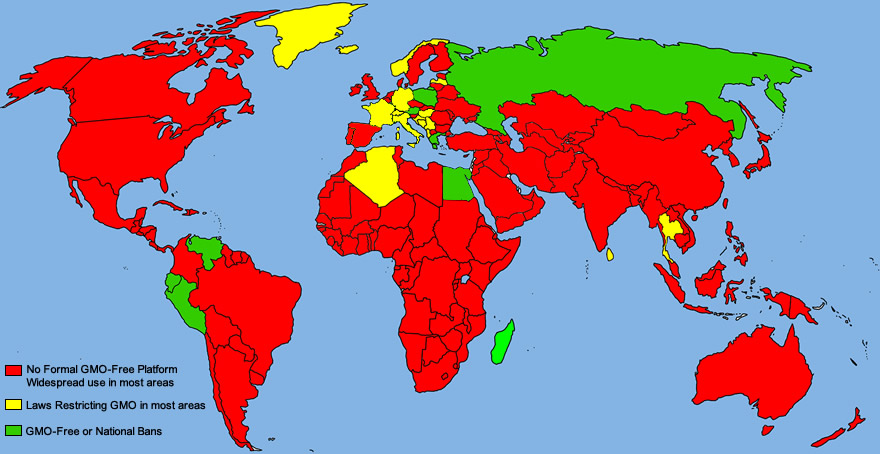 ​Nations with no formal GMO-Free platform (in red). Nations with laws restricting GMO in most areas (in yellow), and nations who are either GMO-free or have ...

​Long-term consumption of tiny levels of Roundup herbicide that are lower than those permitted in U.S. water supplies can lead to liver and kidney damage caused in part by changes in gene expression. This is according to a study conducted by an international group of researchers from France, Italy and the United Kingdom that was published in the journal Environmental Health on August 25.

Roundup, also known by the name of its active ingredient glyphosate, is the top-selling herbicide in the world. It is produced by Monsanto.

"There were more than 4,000 genes in the liver and kidneys [of the rats that were fed Roundup] whose levels of expression had changed," said lead researcher Michael Antoniou of King's College London.

"Given even very low levels of exposure, Roundup can potentially result in organ damage when it comes to liver and kidney function. The severity we don't know, but our data say there will be harm given enough time."

The study extends the findings of a paper previously published in 2012. For the experiment, rats had Roundup added to their drinking water at doses lower than those permitted by the U.S. Environmental Protection Agency (EPA). The researchers found that some of the rats underwent "25 percent body weight loss, presence of tumors over 25 percent bodyweight, hemorrhagic bleeding, or prostration."

They also found that rats given Roundup experienced changes in the expression of more than 4,000 genes in their livers and kidneys.

The use of Roundup has exploded worldwide in recent decades. According to an article from the New England Journal of Medicine, more than 250 times as much glyphosate is currently used in the United States as was used 40 years ago. This widespread usage means that glyphosate contamination of water is ubiquitous.

The dose used in the study is "environmentally relevant in terms of human, domesticated animals and wildlife levels of exposure," the researchers warned. They noted that the findings suggest that widespread Roundup use likely has significant health implications for both humans and animals.

In addition to drinking water, consumers might also be exposed to Roundup via residue on food crops.

Because the dose used was so small, "this study should have some kind of public health influence," according to Nichelle Harriott, science and regulatory director for Beyond Pesticides.

"They can't say which caused what, but what you have is an association – the group treated with a little Roundup had a lot of organ damage and the gene expression findings supported that," said Bruce Blumberg of the University of California, who was not involved in the study.

The study is only the latest in an accumulating body of research suggesting that Roundup, which is still marketed as a "safe" herbicide, is in fact highly toxic. A 2014 study in the International Journal of Environmental Research and Public Health connected Roundup to an epidemic of chronic kidney disease in Sri Lanka, while another study has connected the herbicide to genetic and cellular diseases in Brazilian farmworkers.

Roundup seems to have widespread, systemic effects. The World Health Organization's International Agency for Research on Cancer has classified glyphosate as a possible carcinogen, and a recent study by researchers from Fliders University in Australia found that even at levels likely to be found in U.S. and Australian drinking water, Roundup caused damaged to the human endocrine (hormonal) system, in part by killing off progesterone-producing cells in women. The researchers also found that Roundup was even more toxic than its active ingredient (glyphosate) alone.

Many regulatory bodies, including the EPA, only regulate levels of glyphosate, presuming that the "inactive" ingredients in the herbicide have no biological effect.

Sources for this article include:
​
RT.com 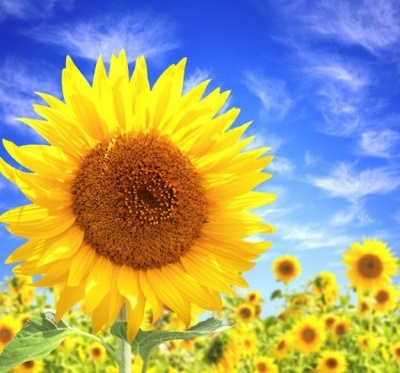 Majority of bananas in the US are genetically modified.

Dole Fresh Fruit International, Ltd., a division of Dole Food Company, Inc., launched a new website (www.doleorganic.com) that houses several interactive tools aimed at bringing consumers closer to its organic banana operations. Dole is launching this innovative system in response to demand from consumers who increasingly want specific information relative to the farms where the Dole organic bananas are grown or purchased from growers.

Key to the system is the Dole organic bananas’ label, which is printed with a unique farm code that corresponds to the specific farm where the product was sourced. When consumers enter the indicated code into the new Dole website specifically developed for this purpose, they gain access to the farm's page, where they can find information regarding the farm’s characteristics (country, location, certifications), have the opportunity to learn more about the grower, read stories about Dole-sponsored projects in the area and look at pictures. Furthermore, the Dole organic website has a link to the most advanced satellite imaging technology available on the Internet, enabling consumers to actually view the farm where the bananas they purchased were grown and the neighboring areas.

“Consumers can now virtually visit the farms where the Dole organic bananas they buy are grown. It is an educational tool, which increases transparency and thus consumer confidence in our products and in our brand,” says Frans Wielemaker, Director of Sourcing and Development Organic Program of Dole Fresh Fruit International in San José, Costa Rica. 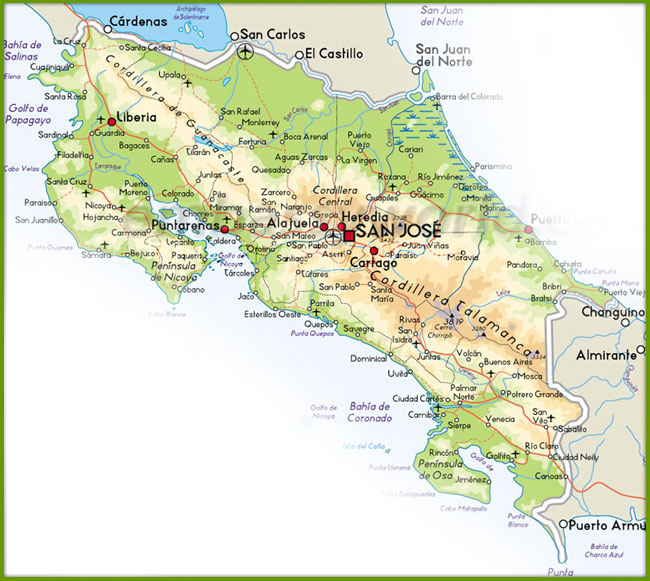