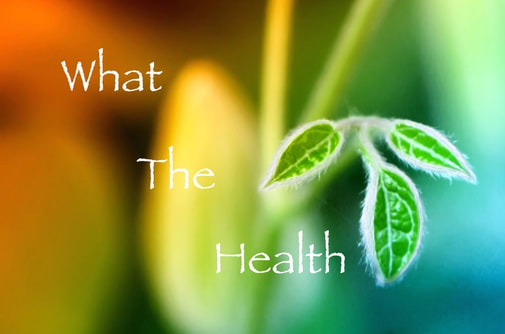 What The Health is the groundbreaking follow-up film
from the creators of the award-winning documentary Cowspiracy.

The film exposes the collusion and corruption in government and big business
that is costing us trillions of healthcare dollars, and keeping us sick.

What The Health is a surprising, and at times hilarious,
​investigative documentary that will be an eye-opener for everyone
concerned about our nation’s health and how big business influences it.

WATCH THE FILM ON LINE! 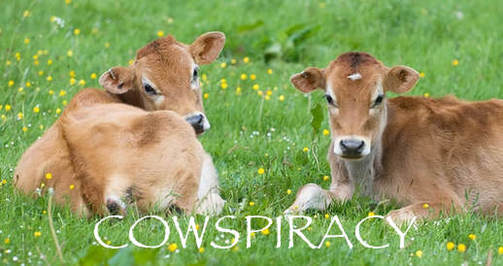 The Sustainability Secret is a groundbreaking feature-length environmental documentary following intrepid filmmaker Kip Andersen as he uncovers the most destructive industry facing the planet today – and investigates why the world’s leading environmental organizations
​are too afraid to talk about it.

Animal agriculture is the leading cause of deforestation, water consumption and pollution, is responsible for more greenhouse gases than the transportation industry, and is a primary driver of rainforest destruction, species extinction, habitat loss, topsoil erosion, ocean “dead zones,” and virtually every other environmental ill. Yet it goes on, almost entirely unchallenged.

As Andersen approaches leaders in the environmental movement, he increasingly uncovers what appears to be an intentional refusal to discuss the issue of animal agriculture,
while industry whistleblowers and watchdogs warn him of the risks to his freedom
​and even his life if he dares to persist.

As eye-opening as Blackfish and as inspiring as An Inconvenient Truth, this shocking yet humorous documentary reveals the absolutely devastating environmental impact large-scale factory farming has on our planet, and offers a path to global sustainability for a growing population.