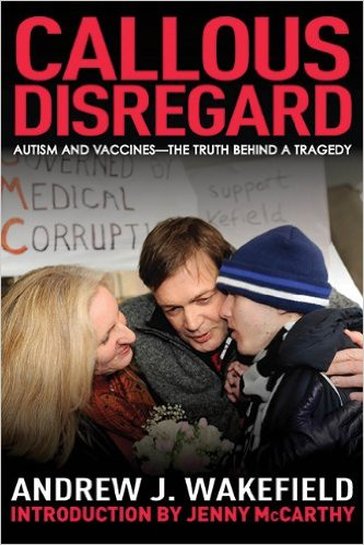 The Truth Behind a Tragedy 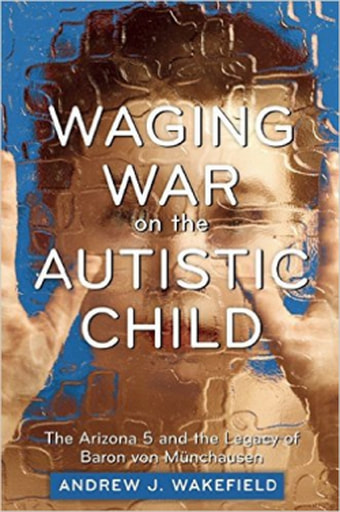 We invite you to buy this book - on Amazon. 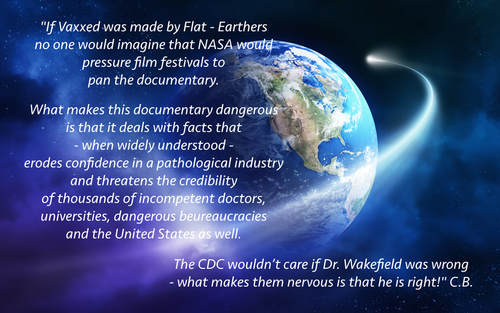 his side of the story in the wake of attacks against his research exposing the link.

See the exclusive interview here ABOVE.

"If Vaxxed was made by Flat - Earthers
no one would imagine that NASA
would pressure film festivals to pan the documentary.

erodes confidence in a pathological industry
and threatens the credibility
of thousands of incompetent doctors,
​universities, dangerous beureaucracies
and the United States as well.

​The CDC wouldn’t care if Dr. Wakefield was wrong
- what makes them nervous is that he is right!" C.B

What a nightmare she had to go through.

"How to Raise a Healthy Child In spite of Your Doctor"

“Vaxxed” -- The real reason that Hollywood stopped protecting him and threw him under the bus?

​Last month the 15th annual Tribeca Film Festival kicked off to much success, yet controversy sparked when the anti-vaccine documentary “Vaxxed” was in the screening lineup.

​The film was eventually pulled from the schedule after a handful of filmmakers threatened to pull their films out if it was screened.

In a new interview with Vulture at Cannes, Robert De Niro discussed the documentary’s controversy, how he didn’t understand why people wouldn’t want the film to be shown and how he’s also working on his own vaccine project with Harvey Weinstein.

“What I learned, first of all, there was a big reaction, which I didn’t see coming, and it was from filmmakers — supposedly, I have yet to find out who it was,” expressed the “Hands of Stone” actor. “I wanted to just know who they were, because to me there was no reason not to see the movie.”

“Vaxxed” is directed by Andrew Wakefield, former UK surgeon and medical researcher known for his 1998 research paper that claimed a link between vaccination and autism. The research was later declared fraudulent. The controversial topic let to outcries from filmmakers against the project, ultimately leading to its removal from the festival.
“The movie is not hurting anybody.

Robert De Niro on Vaccines: 'Harvey Weinstein and I Are Working on ....

Robert De Niro on Making His Own Vaccines Documentary, and ...

... Vaxxed: From Cover-Up to Catastrophe at the Tribeca Film Festival. .... Harvey Weinstein and I are working on doing a documentary, but I