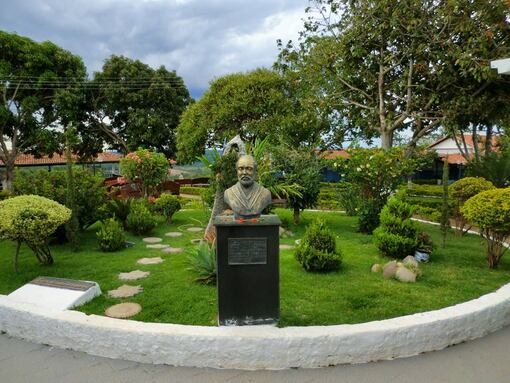 For those of you following the news about John of God, I just received an update from friends at the casa, John of God’s healing center in Brazil.

While the casa continues to be swarmed by paparazzi and John of God is still being held in custody, the casa is open and people reporting incredible energy and amazing healing. Of course, John has always said, “I am just the medium, God is the one who heals.” It seems the healing work continues.

The Casa is running in the same way that they would when John of God travelled to the US. The sessions continue on Wednesday, Thursday and Friday, twice a day, starting at 8am and again at 2pm Brazilian time. Half the people opt to sit in the “current” and meditate while the other half opt to line up to see John of God.

Normally people would line up in front of John of God and pass by him, giving their requests. People are asked to write 3 things on a paper that they would like help with. For instance, a specific health issue, help with love life and finances, might be 3 requests. One benevolent spirit is inside John of God while thousands are actually working in the room.

While The Medium (John of God) is away, people still line up and still write their requests, but they pass in front of his chair, and leave their requests at the chair. Many say they can still feel the sense of love and thousands of spirits there.

My friends at the casa say the ENERGY IS EXTREMELY HIGH, EVEN HIGHER THAN USUAL.

So, it seems the spirits of the white light continue to give amazing healings.

3000 people a day would attend these sessions, right now less than half going but the people there are saying the energy and the healing is incredible.

If you meditate and connect in at a distance, you can still experience this energy anywhere in the world. Just do a meditation at the same time as the Casa session (usually early in your morning). If you have a crystal from the casa hold it during meditation.

The people can also go to the waterfall, pray at the triangles and go on the crystal beds and meditate in the gardens. There are NO SPIRITUAL INTERVENTIONS while John of God is not there. This is where a room of people would opt to have an “invisible operation,” similar to a blessing. Of course, the spirits can still work on people through the current meditation and passing in the line.

The press are still there, and John of God actually asked that a tent be set up for them and that they be treated nicely. John of God asked the casa staff to continue running the center as they would while he was away with deep love and respect for all.

People can still get herbs if they wish, by including that on their request paper when they go inline. Unfortunately, the police RAIDED THE HERBS AT THE CASA TAKING ALL THE HERBS AND THE EQUIPMENT stating that it was to be reviewed for “sanitation.” So, herbs are going to be coming in by the end of the month.

As far as what is going on with John of God himself: John of God drove himself to the police station on December 16th and they have kept him in since then on allegation of sexual assault that he adamantly denies. He is being held on supposed charges involving two women.

Is what they say true? All I can say is that I have been taking groups to see him for almost 10 years, I have worked closely with him writing my book and doing the movie John of God Just A Man, as well as taking him to Toronto.

I hope that people who have been to the casa will share your stories.

I was featured in NewsWeek. I wrote the book “Gail Thackray’s Spiritual Journey’s: Visiting

Johnof God,” and produced the movie, “John of God Just a Man,”

​Was the Next on the Target

John of God helped and healed many people

​Free of charge for many years.

He was the next on the target.

"Many of whom we knew,
who were found dead over the summer - all either murders,
suicides, or mysterious deaths."

Do not be swayed by fake news,

listen to your hearts and what you have personally experienced.
The casa is strong, the energy is amazing, and the healing continues.

I am saddened by those individuals that have gone out of their way to create hate John of God sites and videos, most have never even been to the casa but are feeding off the ridiculous headlines they’ve seen in the press and trying to gain some self-significance out of it.

And the couple of “spiritual leaders” that went and loved John of God and now make negative posts, again, very sad but just trying to make themselves important. Look at their previous posts about how amazing John of God is and you will see they are now changing to what they believe is popular.

I wrote the book “Visiting John of God” and the movie “John of God: Just a Man.” I will not change my view over fake press, I have experienced for myself, and I have only experienced the most amazing and loving energy at the casa.

Support the posts that share the true love and essence and just ignore the negative ones, there will always be dark and what they want is attention, don’t give it. 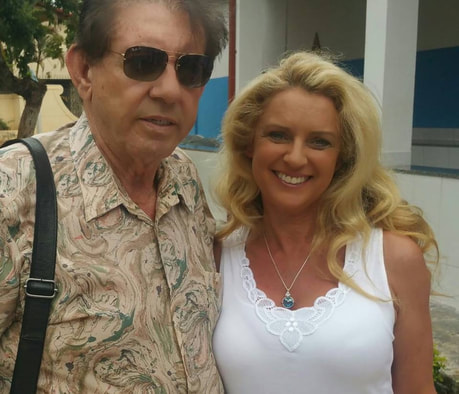 To answer my flood of messages about the John of God news asking if this is true.
All I can tell you is that I have been visiting him for years,
wrote a book and produced a movie about him
and never has he ever given me any kind of inappropriate gesture.

I have been alone with him several times and he's never made any kind of sexual move on me.
​I have never heard of him doing any kind of private sessions for anyone.

I have now been in contact with hundreds of women both who came with me on trips or by my recommendation. None say they were ever offered any type of private session and they all say they never experienced anything inappropriate.

I have close girlfriends at the casa I have spoken with, they also have never seen or heard anything and are as shocked and bewildered as I am. I have traveled all over the world seeking healers and spiritual places and this is one of the most incredible healing centers on the earth. 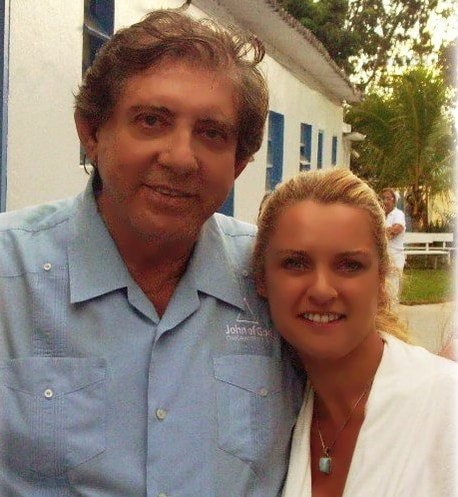 Petition for the casa:

this is a petition which is also in English, for those who wish to support the casa,

I Gail Thackray have signed it (electronically)

and whole heartedly believe in the work of the casa;
it says; I declare that I have never witnessed any abuse or crime committed in the Casa Dom Inácio de Loiola in Abadiânia, Goiás, Brazil by the medium João de Deus or any other house server.

I declare that I do not compromise with any crime,

but I understand that the work performed there face human,

which may have aroused false denunciations, despite their large number.

I declare that my experiences in the house have been positive
and beneficial to my personal and spiritual life.

May the spiritual environment therein be restored and enlarged in purity and holiness.

I am both the observer and the participant in this thing called my life.

From Erin Elizabeth
​
This is the sad series I broke on the doctors,
many of whom we knew,
who were found dead over the summer - all either murders,
​suicides, or mysterious deaths where families are now demanding answers. 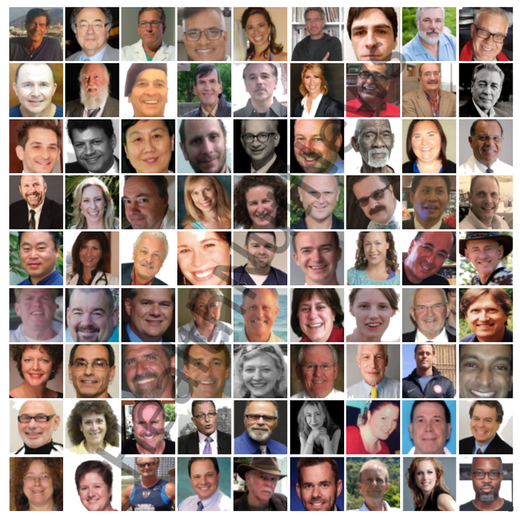 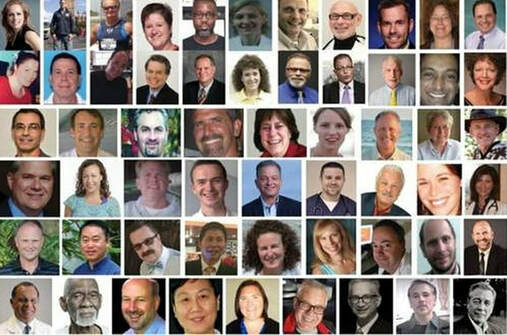 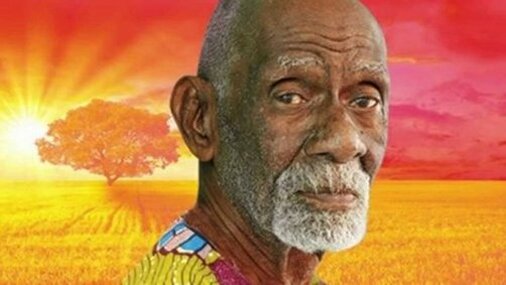 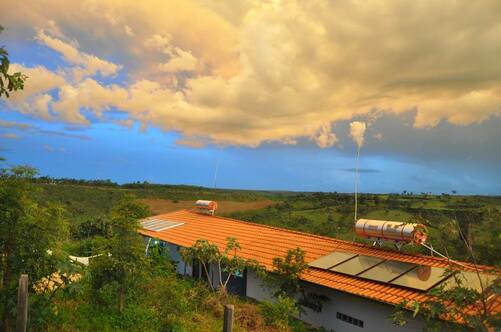