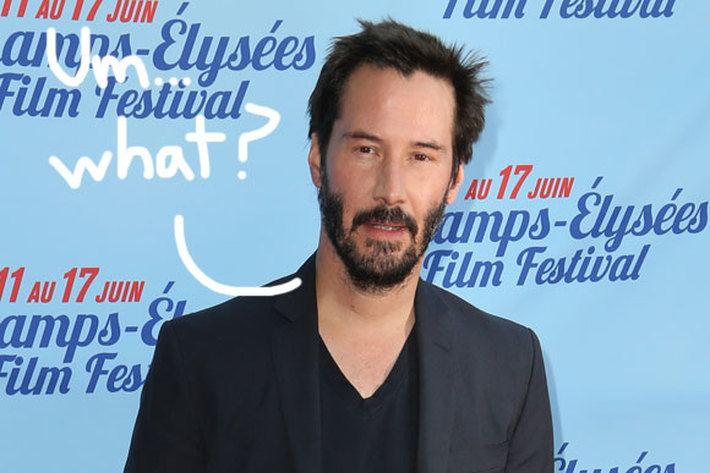 ​that Shook The World!

“I cannot be part of a world where men dress their wives as prostitutes by showing everything that should be cherished.

Where there is no concept of honor and dignity, and one can only rely on those when they say “I promise” .

Where women do not want children, and men don’t want a family.

Where the suckers believe themselves to be successful behind the wheel of their fathers` cars, and a father who has a little bit of power is trying to prove to you that you’re a nobody.

Where people falsely declare that they believe in God with a shot of alcohol in their hand, and the lack of any understanding of their religion.

Where the concept of jealousy is considered shameful, and modesty is a disadvantage.
Where people forgot about love, but simply looking for the best partner.

Where people repair every rustle of their car, not sparing any money nor time, and themselves , they look so poor that only an expensive car can hide it.

Where the boys waste their parents money in nightclubs, aping under the primitive sounds, and girls fall in love with them for this.

Where men and women are no longer ago identifiable and where all this together is called freedom of choice, but for those who choose a different path-get branded as retarded despots.

I choose my path, but it’s a pity that I did not find similar understanding in the people among whom I wished to find it most of all … “
​
~ Keanu Reeves 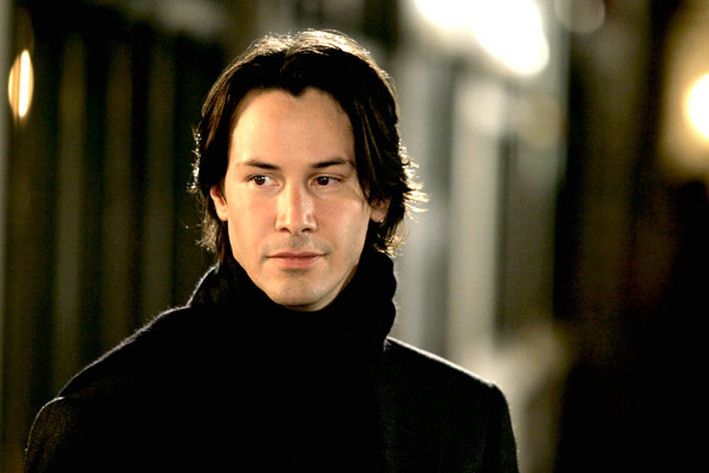 I am unfortunate to live in a small country that has frighteningly low values, and people, family will abandon you, call you crazy, humiliate you just because you try to steer away from life of drinking, partying in nightclubs, gambling, working like a slave.

You are a retard because you try to actually fix things instead of whine like everybody else.

What is written above strikes deeply to me no matter if Keanu said it or not, because I KNOW it’s true. I lived it and live it every day.

That’s why I am sharing this message.

Because I will never give up trying to do what’s right.

​No matter in what kind of world I live in.

It was His Speech that SHOCKED The World!

http://www.lifecoachcode.com/2016/02/29/leonardo-dicaprio-won-an-oscar-speech/
Leonardo DiCaprio FINALLY Won an Oscar but / It was His Speech that SHOCKED The World!

He is an astounding actor who, as his colleagues say, spends most time learning about nature, ecology and plants. People would be amazed how much energy and focus he spends into sustaining the health of the planet.

If anything he is more of a fighter for a better world than actor.

However, his acting is flawless and this award was long coming.

​But even though the world thought him winning an Oscar would break the internet, what actually “broke” the internet was his speech.

“Making “The Revenant” was about men’s relationship to the natural world, a world that we collectively felt in the 2015 as the hottest year in recorded history.

Our production needed to move to the southern tip of this planet just to be able to find snow.
Climate change is real!

It is happening right now!

It is the most urgent threat facing our entire species and we need to work collectively together and stop procrastinating!

We need to support leaders around the world who do not speak for the big polluters or the big corporations, but who speak for all of humanity, for the indigenous people of the world, for the billions and billions of underprivileged people who will be most affected by this, for our children’s children, and for those people out there whose voices have been drowned out by the politics of greed.

I thank you all for this amazing award tonight!

Thank you so very much!” said Leo braking everyone in a raging applause and goosebumps!