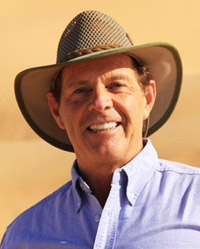 “Give more than you take, take care of your employees, and cut back on unneeded expenditures and ostentatious displays of wealth in business and personal lifestyle.

Be honest, even when it challenges you financially.”

D. Gary Young grew up in a 30×30-foot log cabin in the mountains of Challis, Idaho, without running water and electricity. At the age of 18, he immigrated to Canada and was granted one of the last homestead acts in the Caribou District of British Columbia. His great dream was to carve a life of logging and ranching out of the great Canadian wilderness. His love for the outdoors and living close to nature in the rugged, untamed, mountainous environment was an empowering element of Gary’s life.

At the age of 24, after suffering a near–fatal logging accident that left him paralyzed and confined to a wheelchair, depression and a feeling of hopelessness overcame him. As he looked at his situation, Gary realized that there was more to life than what he had been told he could expect. He determined that he could not go on as he was currently living. He was either going to get out of the wheelchair or get out of life.

Two years after his accident and with much heartache and disappointment, Gary began fasting on lemonade and other juices. After fasting this way for almost a year, Gary experienced slight movement in his toes. With a feeling of hope, Gary aggressively expanded his knowledge of nutrition and natural therapies to perpetuate his healing.

He went back to school and took many course studies related to health and the human body. Later he enrolled in the university and received his degrees in naturopathy and nutrition. Although still in tremendous pain, he progressed from the wheelchair, to a walker, to crutches, and then to walking unassisted.

Because of his own personal success, people started coming to him for advice for their own needs, which eventually led him to open his own clinic to better help others. It was in his clinic, 13 years after the accident, that he was introduced to the world of essential oils.

As he made discoveries with his patients in his clinic, he began to use the oils himself and noticed that his pain reduced dramatically. His mobility continued to increase, and 13 years later, he ran a half marathon! This was the beginning of his desire to share his healing experiences and to study the healing properties of essential oils.

This passion eventually led to the creation of Young Living Essential Oils; and after nearly 20 years, it has grown into the largest, privately-owned essential oil company in world.

Having grown up farming and logging, Gary easily saw the need for growing the plants to produce his own essential oils. So he went forward developing his farms, which have grown from a 1/8-acre test-plot of ground to thousands of acres under cultivation in Mona, Utah; Simiane La–Rotonde, France; St. Maries and Naples, Idaho; Guayaquil, Ecuador; Salalah, Oman; and his current, new farming project in Peru. His dream of healing and helping others with essential oils has become a majestic reality as his mission has spread around the globe.

The farms grow many of the plants, shrubs, trees, and flowers from which the highest quality essential oils are produced for therapeutic-grade application, which are shared around the world through the rapidly growing network of Young Living distributors.

Gary’s personal story is truly remarkable, as is his model of success in the business world. Gary recently explained the reason for his success: “Give more than you take, take care of your employees, and cut back on unneeded expenditures and ostentatious displays of wealth in business and personal lifestyle. Be honest, even when it challenges you financially.” This statement is indicative of Gary’s charitable and genuine character.

In March 2011 Gary was quoted in the Utah Valley Business Quarterly, “The most rewarding part of our success has been the people we’ve helped. No question. And the more successful we are, the better we can spread our message worldwide.”

Over the past several years, hundreds have been helped, and our vision keeps expanding! Recent projects include:


Recently Gary put forth a goal to the DGYF Board and to the community of health-conscious people to raise $2.5 million. It will take a team of committed individuals who share this same vision of building schools, clinics, universities, and providing for those in need who would have little opportunity without our help.

Join us in our vision to make this happen around the world—to awaken, inspire, and bless the lives of the less fortunate. We can help them to have dreams that can become their reality. One person can make a difference, and that person can be YOU. 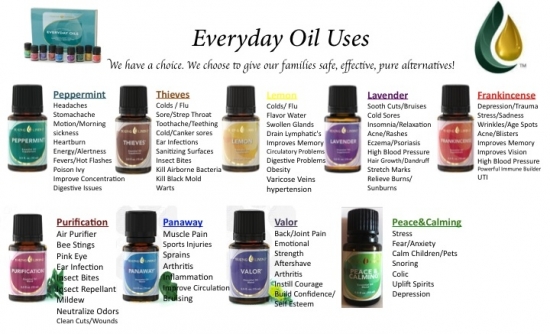 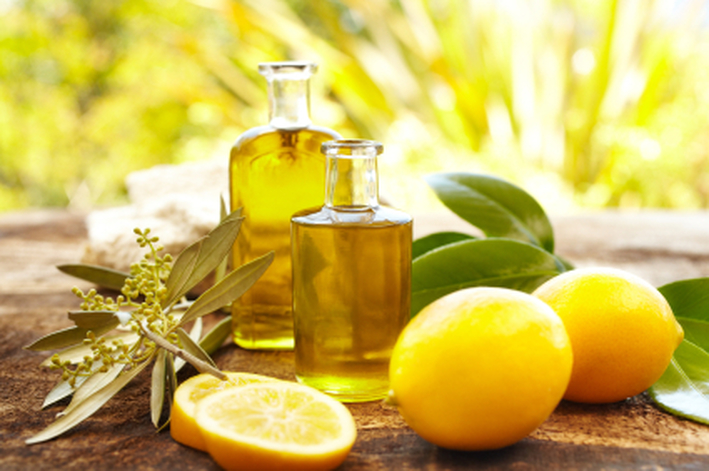