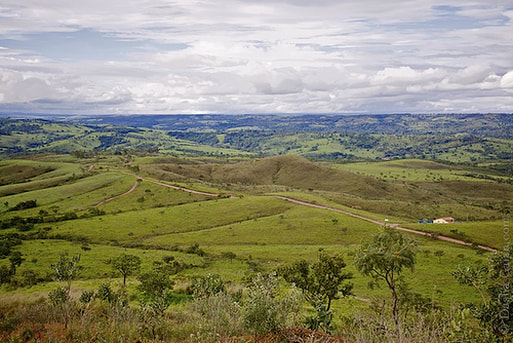 Update on John of God 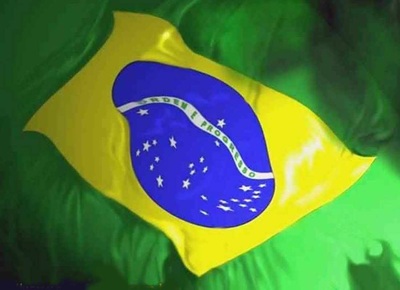 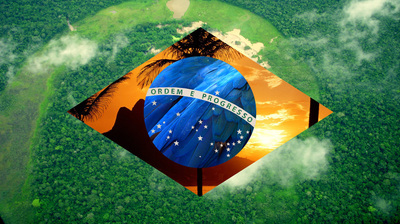 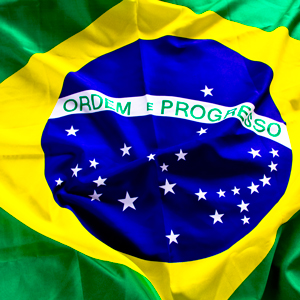 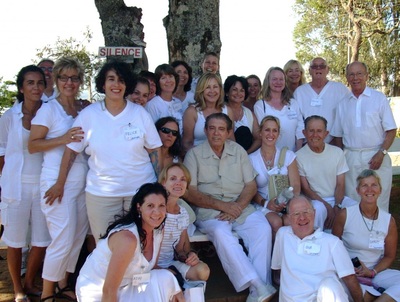 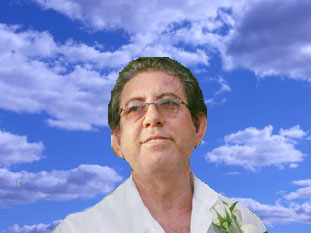 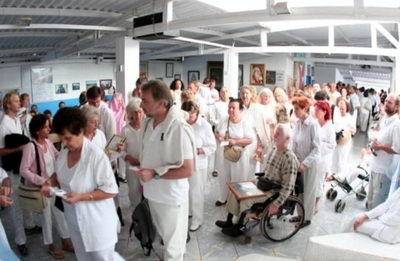 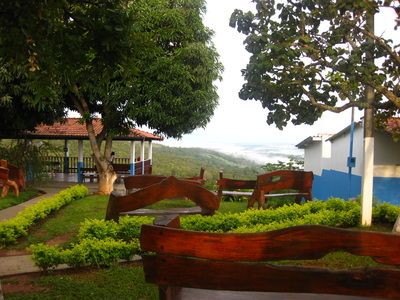 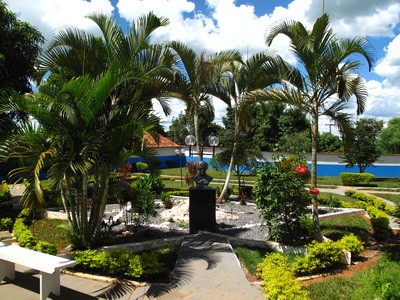 The Miracle Man of Brazil

For nearly 30 years, millions have visited the tiny village of Abadiania in remote, central Brazil to see a man some call the most powerful spiritual healer since Jesus. His healing is FREE of charge. "Primetime" ABC news followed the journeys of five people who sought out the man known as "João de Deus" -- "John of God" -- and took a closer look at the amazing claims that surround him.

ABC news visited Matthew Ireland, of Guilford, Vt. who was told he had a quick-growing inoperable brain tumor. He had undergone radiation and chemotherapy treatments. But almost two years after he was diagnosed, and after three visits with João, his tumor has shrunk.

Annabel Sclippa of Boulder, Colo., has not been able to walk since her spinal cord was nearly severed in a car crash in 1988. But after six visits with João, she says she can now feel sensation in her legs and can nearly balance herself standing between handrails -- something her physiotherapist said was unusual with her type of injury.

Mary Hendrickson of Seattle was diagnosed with chronic fatigue syndrome and powerfully debilitating allergies. She now feels much more energetic. "There is no way I would feel this way if something hadn't changed inside me," she told "Primetime Live." "Something's made a difference.

In a small pamphlet available at the Casa John of God says, “In 1978 I established the Casa de Dom Inacio upon this blessed land of Abadiania, the sacred ground where God placed me to fulfill my mission. I do not heal anyone. The one who heals is God, who in His infinite goodness allows the Entities to use me as a tool, providing healing and consolation to my brothers and sisters. I am truly only an instrument in His divine hands. Having been a gem miner, I have learned that in order for a precious stone to show its true beauty, it must first suffer the process of refinement.

Likewise, each child, a rare diamond of creation, must be polished in order to realize their superior destination. Great suffering is generated as a consequence of the world going through great transformation. In the midst of this, the ability to sustain our lives and strengths must reside in our trust in the Supreme Being who is God. The words of Christ in the Gospel of John, ‘This is my commandment: Love one another as I have loved you’.” In another pamphlet given out at the Casa John of God states humbly, “I am just a man. I do not cure anyone; it is God who cures. I am just the vessel.”

Since 1958 John of God has devoted his life to being available for benevolent Entities of light to work through, in the name of God. His dedication to helping heal people from all over the world is incredibly inspiring and a gift beyond measure. He has also expressed his intention to contribute to the evolution of health care throughout the world, so that it includes spiritual aspects of healing. Born June 24, 1942, he displayed remarkable clairvoyant abilities even as a young child.

He predicted many events and outcomes before they were reported in the news. At age nine he saved his life and that of his mother, when he foresaw a devastating storm with flooding that was about to occur, despite cloudless blue skies. At age 16 (1958) he devoted his life to spirit incorporation for the purpose of healing the sick. He had traveled to the town of Campo Grande and started work as a tailor, but that job ended the first day. He felt filled with despair as he faced the continuing reality of hunger and poverty.

Noticing a creek, he decided to go for a cleansing swim and while in the water he heard a voice call his name. He was amazed to see a beautiful, fair-haired woman standing next to a tree. He sat with her and they spoke for hours. That night he realized she was Saint Rita of Cassia, to whom he had felt devotion all his life.

​He returned to the same spot the following morning hoping to speak with her further. A beam of light appeared in the place where she had stood the day before and her voice emerged from the light. She told him to go to the nearby Spiritist Center of Christ the Redeemer where others were expecting him. When he arrived at the center people invited him in and told him they had been waiting for him.

He then lost consciousness for three hours. When he awoke he attributed it to lack of eating. To his great surprise he learned he had not simply passed out. He had incorporated the spirit of King Solomon and healed many people and performed amazing operations. He initially thought this had to be a mistake, but after eating he listened to the many witnesses of the healing miracles he had performed.  He was finally left with no doubt that he had been the medium for extraordinary healing from the spiritual plane. He stayed in Campo Grande for three months healing the sick at the Spiritist center and learning more about Spiritist philosophy. At this time he accepted the responsibilities of this calling for the rest of his life.

Everyone is welcome at the Casa – all cultures, races, and religious traditions and people of any age, from octogenarians to babies.

John of God is able to help heal so many people each session because he does not work alone. In addition to the Entities who incorporate in him, there are thousands of spiritual light beings working in the Casa with him who provide assistance and attend to people. John of God's patients typically stay at Abadiania for two weeks, but they can stay for as long as they want.

They can stay for an afternoon or morning and leave if they want to. Some people even arrive via bus on day trips. Everyone is told not to stop taking their medications or treatments such as chemotherapy. After seeing John of God, there are some strict rules: for 40 days, no sex, alcohol, pork, meat or pepper etc, which are all said to weaken the body's aura, or energy field. 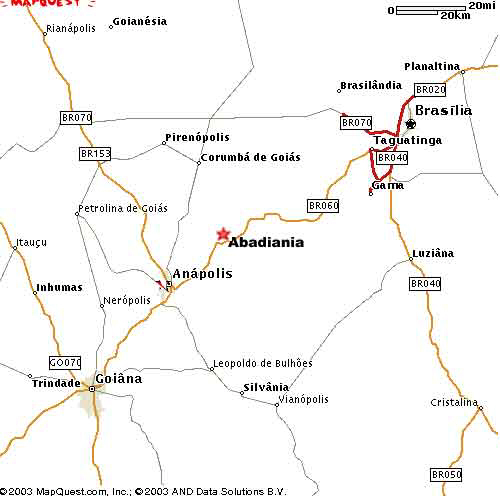 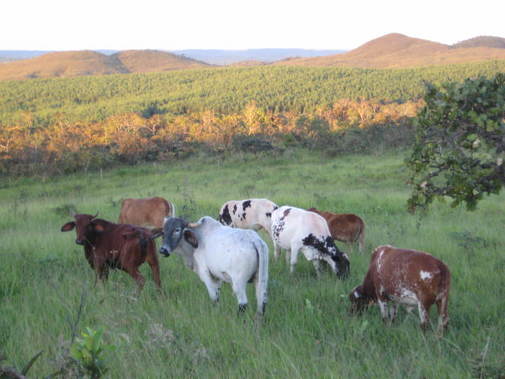 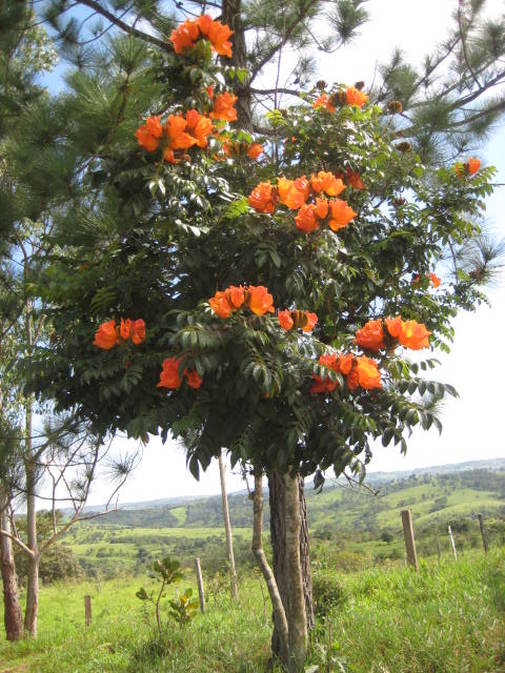 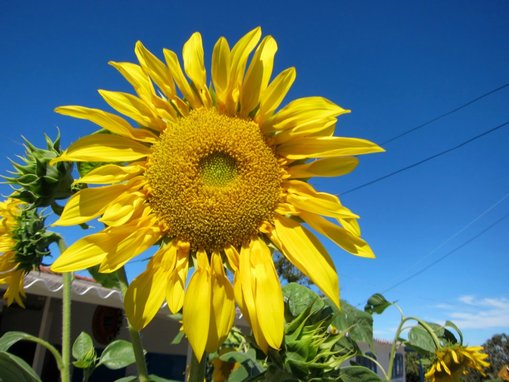 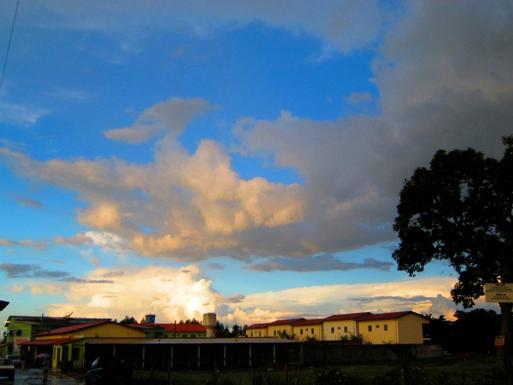