that is based on lies, I find this outrageous.

Being a medical doctor, I wish to fight back with scientific tools and scientific facts.

This is why I have made this film. 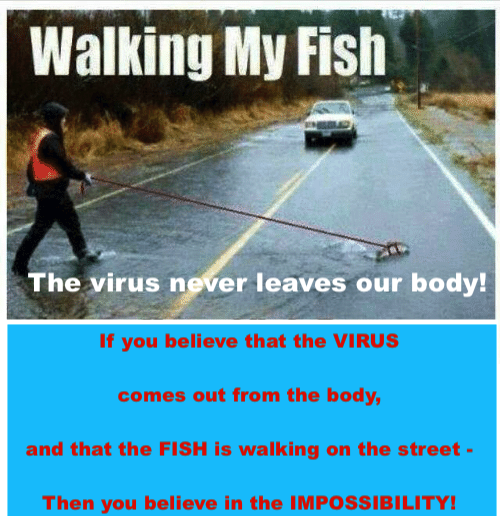 ​or the HUMAN BODY.

A pathogen is microorganism that causes,

or can cause, disease.

Viruses are made up of a piece of genetic code, such as DNA or RNA, and protected by a coating of protein. Once you’re infected, viruses invade host cells within your body. They then use the components of the host cell to replicate, producing more viruses.

After the replication cycle is complete, these new viruses are released from the host cell. This usually damages or destroys the infected cells.

Some viruses can remain dormant for a time before multiplying again. When this happens, a person appears to have recovered from the viral infection, but gets sick again.

Antibiotics do not kill viruses and therefore are ineffective as a treatment for viral infections. Antiviral medications can sometimes be used, depending on the virus.

Some pathogens, however, have the ability to come back later on,
sometimes even years after the initial infection.

Pathogens can cause a number of diseases that range in severity.
Let’s look at some of the diseases caused by the different types of pathogens.

Viruses can cause a number of infections. Examples of viral diseases include:
Bacteria

Here are some examples of bacterial infections:
Fungi

​Some examples of common fungal infections are:
Parasites

Some examples of diseases caused by parasites include:
Varicella zoster, the virus that causes chickenpox, is perhaps the most common latent virus.  most of us born before it was available are familiar with the itchy spots of the chicken pox. Although the spots do heal, the virus never leaves our body, and in some cases can come back  in the form of shingles.

Measles is another virus that can lie dormant for years. If you are lucky enough to survive the initial measles infection, the virus can in rare cases reappear years later in the form of subacute sclerosing panencephalitis (SSPE), a serious condition that affects the central nervous system. Symptoms of SSPE include cognition and motor difficulties, coma, and even death.

it's not just viruses that can lie dormant; bacteria do this as well. A well-known, although thankfully not popular virus infection that behaves this way is anthrax. Anthrax powder is actually a spore which protects the virus, allowing it to survive throughout extreme conditions, only to be reactivated once it is inside the warm moist body of a host. Thankfully there are treatments for anthrax infections, but if the infection is left untreated for too long, death is quite possible.
​
Mycobacterium tuberculosis, the bacteria that causes tuberculosis, can also lie dormant for years. According to the World Health Organization, one-third of the world’s population is estimated to be infected with the TB bacteria but show no symptoms. However, in about 5 to10 percent of these individuals, the bacteria can be reactivated years later, causing them to develop TB years after their initial infection
✴︎ 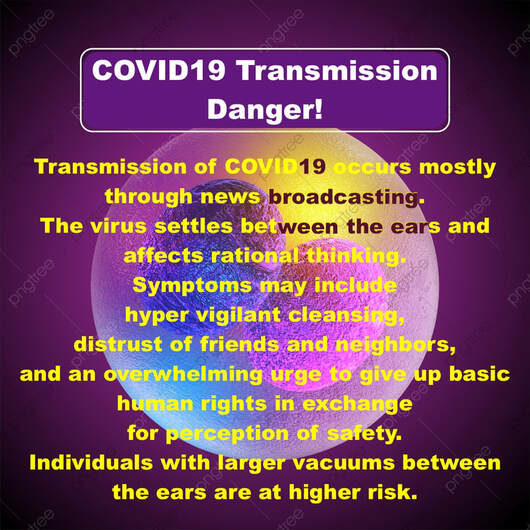