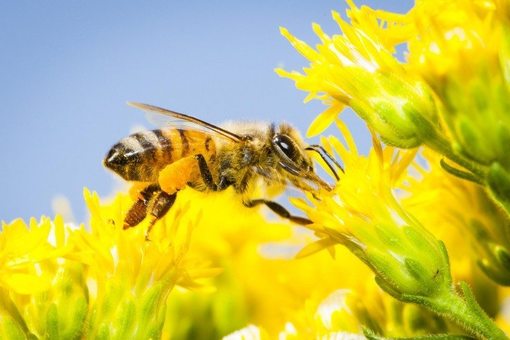 The following information is from "Kindness2.com" 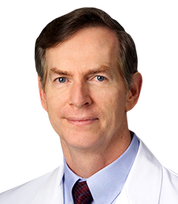 A Video from Dr. Russell Blaylock
What's Really In Vaccines?

He talks about the dangers of Gardasil and the upcoming flu vaccination season and the threat it poses to unsuspecting Americans
who are inundated with flu vaccination propaganda on a daily basis.

Gov. and GOP presidential candidate Rick Perry is currently enveloped in controversy over his decision in February of 2007 to issue an executive
​order mandating that Texas girls receive the HPV vaccine. 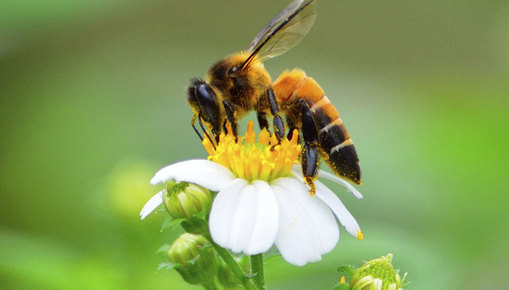 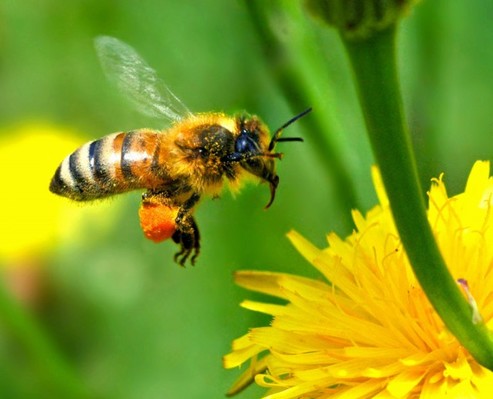 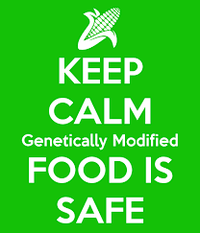 The SDA Church President on the GMO Food.
http://perspectives.adventist.org/en/questions-answers/
​questions/go/2016-09-09/what-do-you-think-about-gmo/ 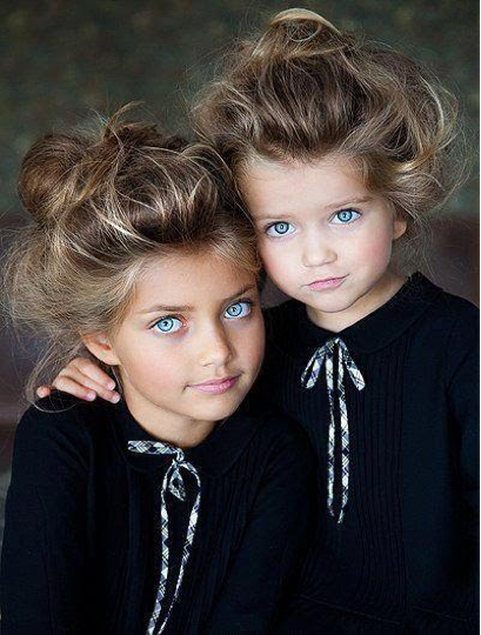 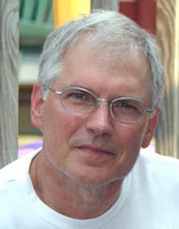